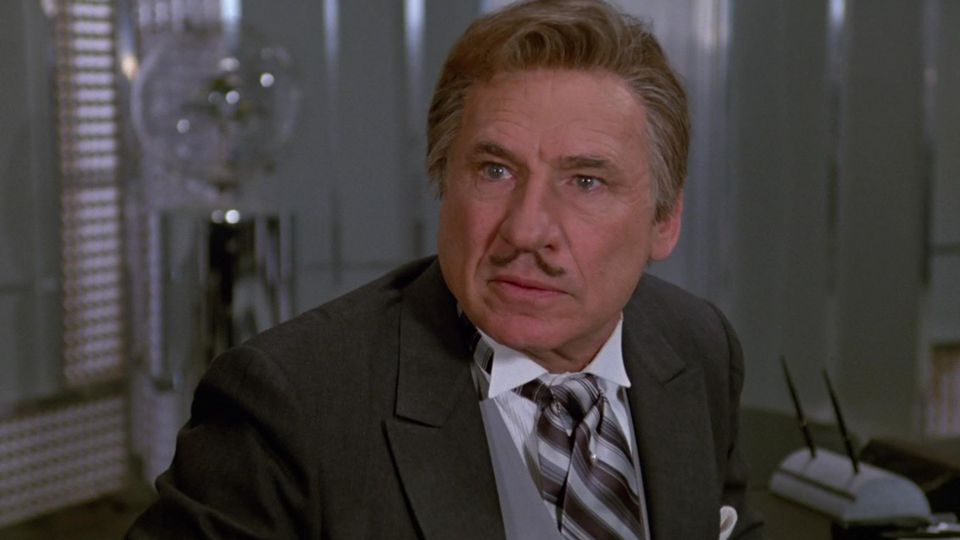 Born Melvin Kaminsky, Mel Brooks has been for a long time, one of the forerunners of comedy in Hollywood. A man who is best known for his parodies and farces, Brooks is a welcome change in an age where comic acts often push stereotypes and have mean punchlines. With quite a few films under his belt, we honor a stalwart of the industry today. Here is the list of top 12 films of Mel Brooks. 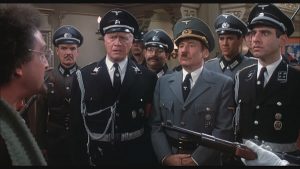 This was a 1942 remake of the film of the same name except for one change where the characters of Tura and Bronski was rolled into one character, i.e., Bronski played by Brooks. His wife Anne Bancroft starred in the film as well. Lauded by critics and fans despite having verbatim dialogues reproduced in this movie from the original, this film was praised for combining the qualities of a musical into a war film and Brooks keeps the humor fresh and funny and explores various comic avenues successfully. 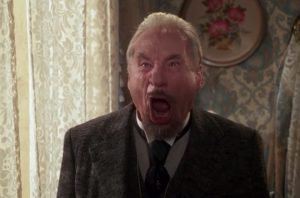 If you thought Brooks was only a talented comedian and actor, you were wrong. Here is one of Brooks’ finest stints as a director spoofing a classic horror film. Starring Leslie Nielsen as the Dracula who goes to London, the movie follows the usual tale of how Dracula tries to get Mina Harker to be his bride and how he entangles with Van Helsing. A funnily told tale with its moments of gravitas. Brooks plays van Helsing and his trading insults with Nielsen in Moldovian remains a memorable scene in the movie. Although nowhere as close to the comic brilliance of Young Frankenstein, this film still remains one of Brooks finest. 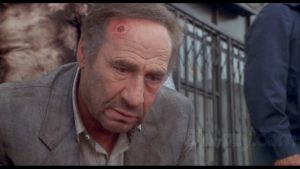 Written, directed and starring Mel Brooks this film is one of a few of Brooks’ movies that is not a parody. The story follows Goddard Bolt an unfeeling CEO who as a wager decides to stay on the street for thirty days and in the process grows attached to the condition of the people on the street and changes his ways. The film has its moments of laughter and the authentic portrayal of the proletariat condition makes this film a genuinely likable part of Brooks works. 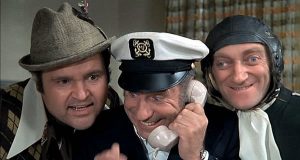 Directed by and starring Mel Brooks, this film is one of Brooks’ riskiest comic ventures. The film, as the title suggests, is a silent movie. An experiment in slapstick comedy using a silent medium is a risky venture in a world where films have evolved to include sound, but Brooks perhaps in a self-reflexive mood makes a movie about a washed up director and his two goons who pitch this idea to a studio and are given the okay. The casting for Brooks’ meta movie includes a riot of famous actors from the 70s recognizable to any film lover.  A fine experiment that results in success, this film remains one of Brooks’ important moments in his career. 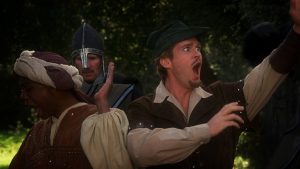 This film is directed by Mel Brooks and stars the man himself in a relatively smaller role as Rabbi Tuckman. A parody of the Robin Hood film that had released recently at that time, Brooks casts Carry Elwes as Robin Hood and the film marks the debut of Dave Chapelle. The film includes some top-grade parodies of Marlon Brando’s Godfather, The Man with no name from the westerns played by Eastwood. A fine film which shows the brilliance of Brooks at moments and has awkward scenes sometimes, this film stutters, but Brooks does a great job of bringing funny and talented people together and makes this film in a lighter vein, and perhaps we should enjoy the film as such instead of being serious about it. 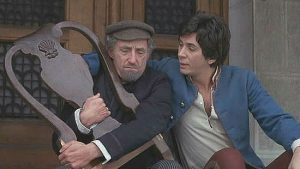 Brooks who is known for being a riot due to his brilliant comedies goes off beat here and makes a subdued film about human nature and its inherent selfishness and possible redemption. The story taken from Russian literature marks Brooks second directorial stint. The casting is perfect and Brooks tweaks the end to show a camaraderie that might hold against the bleakness of the world. The plot follows two people looking for diamonds in a hidden mansion chair and competing with a greedy priest to find the same. A finely told and often overlooked story, this film remains one of the best examples showcasing Brooks as a diverse talented powerhouse. 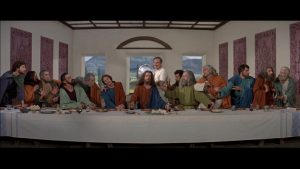 If Mel Brooks is telling us the history of the world, well there is likely to be a lot of laughter and no dull moments. Stylized after Sir Walter Raleigh’s book, this film actually has no sequel and to be fair to Brooks the film despite its comedy to depict serious situations does capture the human condition well. Narrated by none other than Orson Welles, this film sees Brooks in five roles most notably King Louis XVI who breaks the fourth wall and tells the world it’s good to be king. Having moments like Hitler dancing on ice and Jesus Christ being served the last supper by Brooks, this film is definitely one of the most enjoyable and deserves a watch. 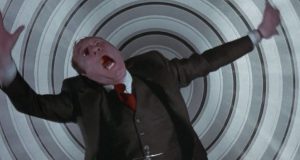 Praised by Hitchcock himself, this film is an homage paid to the greatest suspense filmmaker by the king of spoofs. The plot follows a psychotherapist who believes that his colleagues are part of a conspiracy. Notable references include Vertigo, Psycho, and The Birds. A wonderful movie, this film should definitely be watched by film buffs, if not for comedy then for the cinematic references. 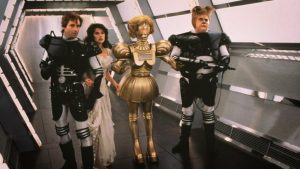 This film is probably one of the funniest gags in Brooks’ career and includes a very prevalent theme of merchandising. Parodying the Star Wars movie, Brooks recognized the potential in the franchise and made a movie on the aggressive merchandising of the movie to make it more money. An extremely funny movie and clearly one of Brooks finest, this movie stars the man himself as Yogurt, the stand-in for Yoda who is the master of the merchandising plans. Great casting and hilarious moments make this film extremely memorable. 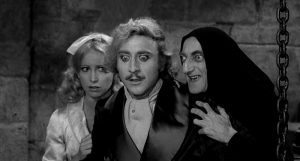 Starring Gene Wilder, Marty Feldman, this film is probably Brooks’ funniest dabble in golden age horror. A parody of Frankenstein and Frankenstein’s Bride, this film is often considered one of the best by Brooks aficionados. A film that is deliberately shot in black and white to give it a feel of the golden days of horror, this film shows Brooks maturity as a director as he not only pays homage to the films but also parodies them, instead of treating the source material with contempt for the sake of humor. 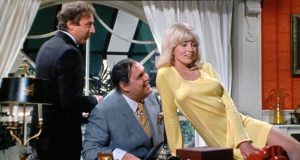 Working with some of his favored cast this brilliant film by Brooks is a close second with Blazing Saddles and it parodies the art of making a musical. A down on luck Broadway director consciously attempts to make a bad play so they don’t have to dish out money to the producers but when the play ironically becomes success things go awry. The intervention of fate weirdly adds humor to the movie apart from the actual content of the play which explores Hitler as gay and Nazi Germany cheerfully crushing Europe. The controversial matter is portrayed light-heartedly and transgresses into comic indecency which of course makes it all the more enjoyable. Brooks directorial genius makes this film an outshining comic masterpiece in Hollywood. 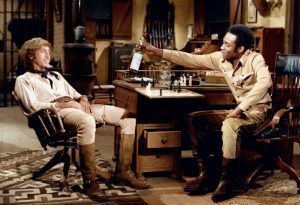 Brooks plays a small role in this fine directorial piece that can be said to have been the final nail in de-romanticizing the westerns. The tale of a black sheriff who is not accepted by the townspeople he tries to protect, Brooks makes fun of the evils of the narrow-minded people and delivers a touching and funny parody of a Western. A fantastic film starring the likes of Gene Wilder as the outlaw, this film has Claeavon Little as a Yiddish speaking black western hero. A complete comic subversion of the genre, this remains Brooks’ finest work.