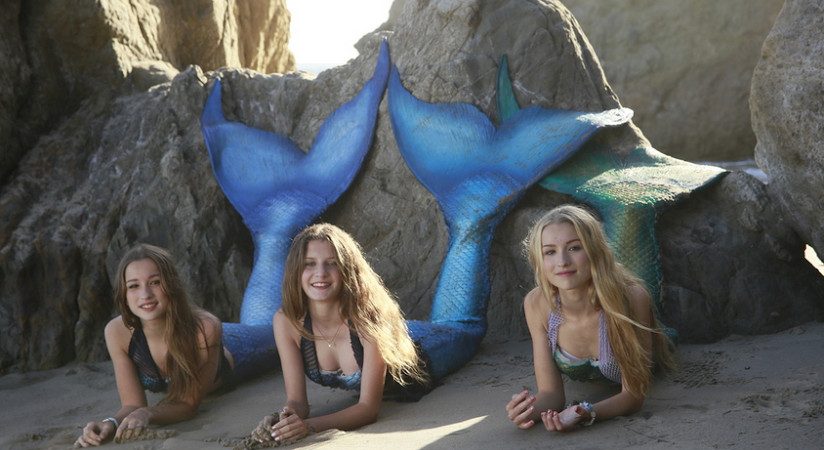 Netflix and other such streaming platforms have made it easier for us to watch any genre of movies whenever we want to. And such streaming platforms not only to cater to an older audience but kids as well. These days, children’s movies are being produced in quite significant numbers compared to the number of such movies which were being produced even a few years earlier. In this expanding market of kids’ entertainment, the streaming platforms have decided to feature a number of children’s movies in their library. And it is important to not that their collection has become so refined that there are sub-genres of kids’ movies available as well. Today, among the various sub-genres of kid movies, our focus of attention is mermaid movies.

We all have watched mermaid movies as youngsters and have been fascinated by the fairy tales involving mermaids, monsters, princes and princesses and so on. These stories, while garbed in the tales of magic and beauty and enchantment, also at times have important lessons which can shape a kid’s outlook towards life and the world. Now, what are mermaids? They are creatures of folklore and folk tales. They have been depicted historically as creatures living in the sea and having a torso of a human but rest of the body resembling a fish. These mythical creatures have found their mention in literature from very early on.

The oldest depiction of a mermaid in a story dates as far back as 1000 BC where the Assyrian legends talk about Goddess Atargatis, the queen who became a mermaid. Mermaids have also been very popular in films, with the earliest depiction of a mermaid in films going back to 1904 when Georges Méliès released his movie, ‘The Mermaid’. There have been quite a number of mermaid films produced and here we give you a glimpse of the six mermaid movies you can check out on Netflix right away. Here’s the list of really good mermaid movies on Netflix that are available to stream right now. The list includes best Disney mermaid movies. 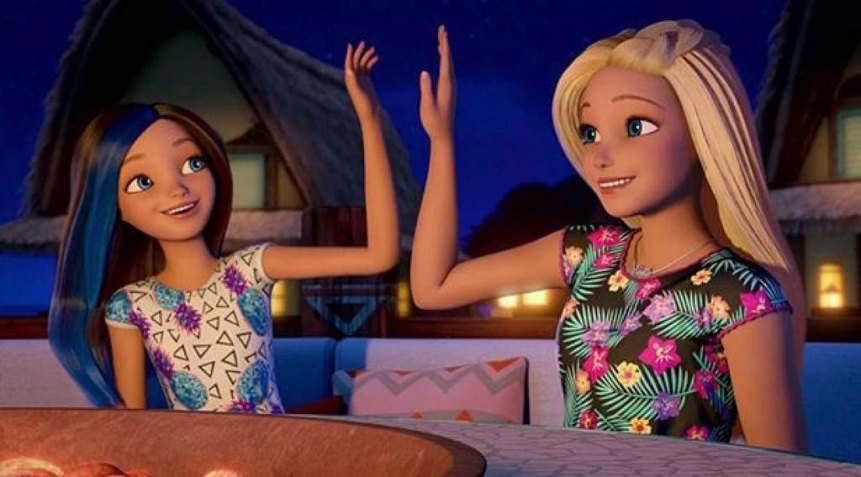 This 2017 movie stars Barbie in the lead role. For those unaware, Barbie movies are being made for quite some time now, and in these movies, the famous doll is seen enjoying many adventures with her friends. These movies are usually direct-to-video and do not get a theatrical release. Erica Lindbeck is the person behind the voice of Barbie. Interestingly, this film marked the first time when Universal Pictures were not the distributors for Barbie films.

The plot of the movie revolves around a group of dolphins and their friend, Isla who meet Barbie and her sisters who are visiting Ken. Isla is a friend of the dolphins and a mermaid who lives under the sea with them. The movie is about how Isla and the dolphins team up with Barbie and her sisters in order to save the corals and a mysterious green dolphin from the eyes of fishermen. It is not what we would call a great movie, but it’s a joy to watch for kids and also gives some valuable lessons regarding ecological conservation that can be inculcated in kids from a very young age. 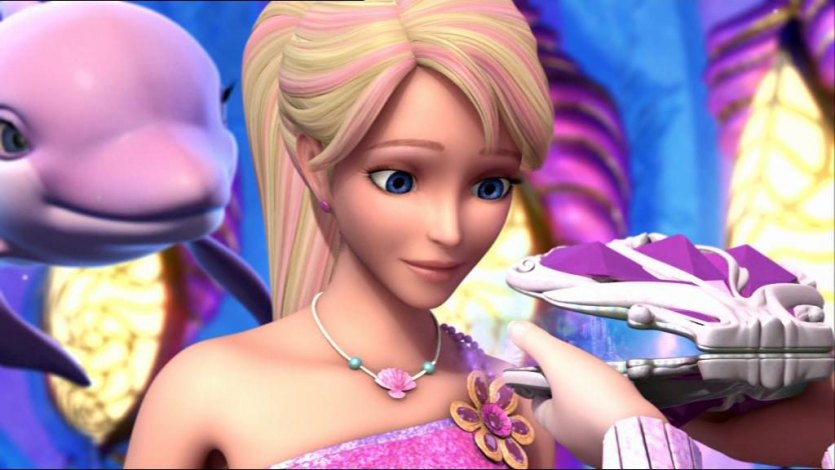 ‘Barbie in A Mermaid’s Tale’ is another mermaid-related movie made by the Barbie franchise. This movie has been directed by Adam L. Wood. Notably, this film marks the last time that Barbie was voiced by Kelly Sheridan. Sheridan had become the iconic voice for Barbie since 2001 when she first voiced the famous character in the movie, ‘Barbie in The Nutcracker’. However, Sheridan did return back to the role in 2012 with this movie’s sequel, and went on to lend her voice in many movies and shows created by the Barbie franchise.

Merliah Summers is the name of Barbie in this movie. Here, she plays the role of a little girl who does not know her mother was a mermaid and the queen of the world underwater called Oceana. When she does come to know about it, she discovers that her mother has been missing and her tyrannical evil sister Eris was ruling the underworld. With the help of mermaids, Merliah accidentally reveals that Eris is just like her – a human. She was just pretending to be a mermaid to rule the underworld. There is also a pinkish dolphin in the tale called Zuma who shows Merliah around the oceanic kingdom. 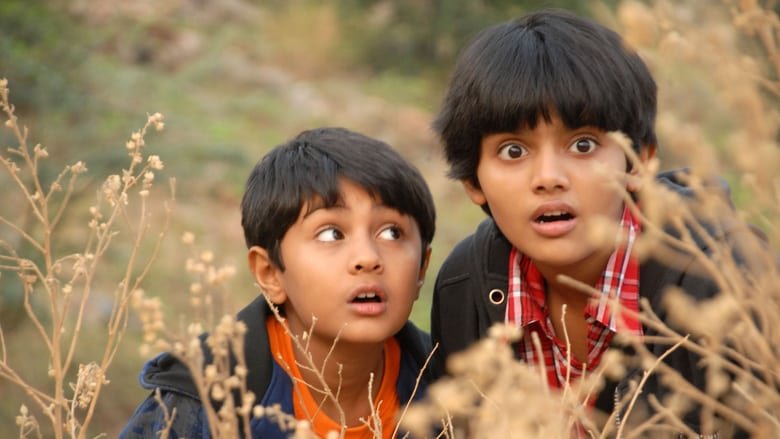 Mermaids have always attracted children because of the unknown world under the sea they represent. Anything which is unknown to us naturally causes a desire to know more about that thing than we did earlier. In this regard, the addition of this movie in this list is essential. Now it does not have a mermaid per se in the movie, but the character of the little girl called Shreya becomes a symbolic mermaid in the story. In the movie, we see Shreya visiting her father’s village for the first time along with her little brother Sam.

In the village, Shreya manages to befriend the youngsters who don’t usually take too kindly to strangers. Sam had imagined the village to be picturesque, teeming with streams, ponds, and areas to exploit. But the condition of the village is such that there is a huge scarcity of water. Meanwhile, the two siblings still manage to have a lot of fun, and while doing so, they come across a terrible fact that the villagers have kept hidden. They realize that this village practices female infanticide and then blames it on the witches. Shreya becomes this symbolic mermaid who is pure of heart and soul, but later starts discovering dark secrets about the world. 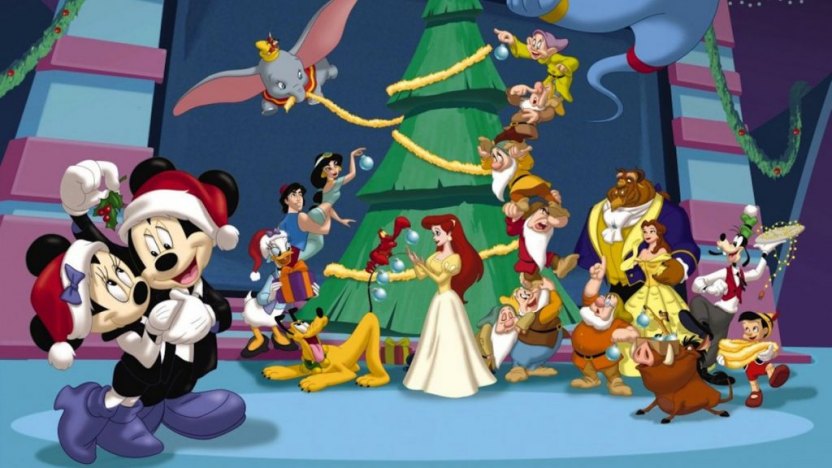 Mickey Mouse has been one of the most famous characters in the whole world since the cartoon was first drawn in 1928. It was based upon him that the entire Walt Disney repertoire of cartoon characters like Donald Duck, Minnie Mouse, Daisie Duck were created. Another such famous character that entered the Mickey Mouse universe is surely the character of Ariel. This character was first created by Hans Christian Andersen when he wrote the fairy tale ‘The Little Mermaid’, but since then, Ariel has been taken over by Disney and is one of their most iconic characters. She features heavily in many crossover Mickey Mouse movies, just like the aforementioned ‘Mickey’s Magical Christmas: Snowed in at the House of Mouse’.

Directed by Tony Craig, in this movie, Mickey Mouse throws a Christmas party for all the Disney characters. While everyone is enjoying, Donald Duck is sitting idly and this becomes a matter of concern for all. It is only when a magical star falls from the sky and Donald Duck is asked to put it on the Christmas tree that he becomes jolly once again. Inside this movie, there is also a short film called ‘Mickey’s Christmas Carol’ which was first made in 1983 and was even nominated for the award for the Best Animated Short Film. Since 1948, this short film was Mickey Mouse’s first Oscar nomination. 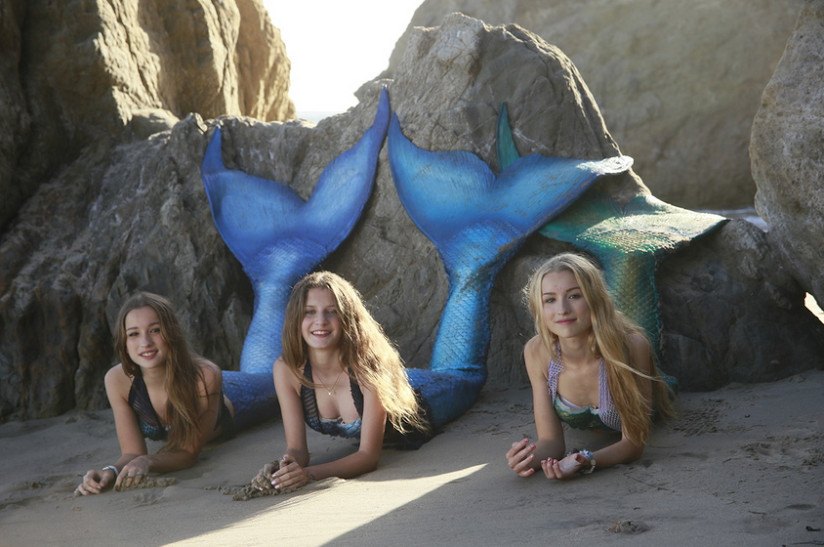 This movie was made as a spin-off of a YouTube series which featured three mermaids and their daily lives. The movie version was released in 2015. It tells the story of three young girls, Emily, Jackie, and Selena. Emily could talk to fish but never realized something was extraordinary about her. It was only when she was kidnapped and fell into the water accidentally did Emily’s tail appear. She was being kidnapped because a rich man whose daughter had no leg wanted to extract the qualities of the mermaid tail and use them on his daughter.

The movie is a fun, adventure-ride for kids. One aspect of this film is interesting: even after the characters have found out the criminal, they refrain from handing him over to the police. This is done because a little girl is dependent on the character for all her needs. This lesson of empathy, which can be a great example for children, is something that’s truly worth appreciating. However, one thing should be mentioned here: there are certain elements and plot points in the movie that will be difficult to understand if one has not followed the web-series featuring these mermaids. Maggie Wheeler, the actress who plays the role of Janie in the popular sitcom ‘Friends’, has made a guest appearance here. 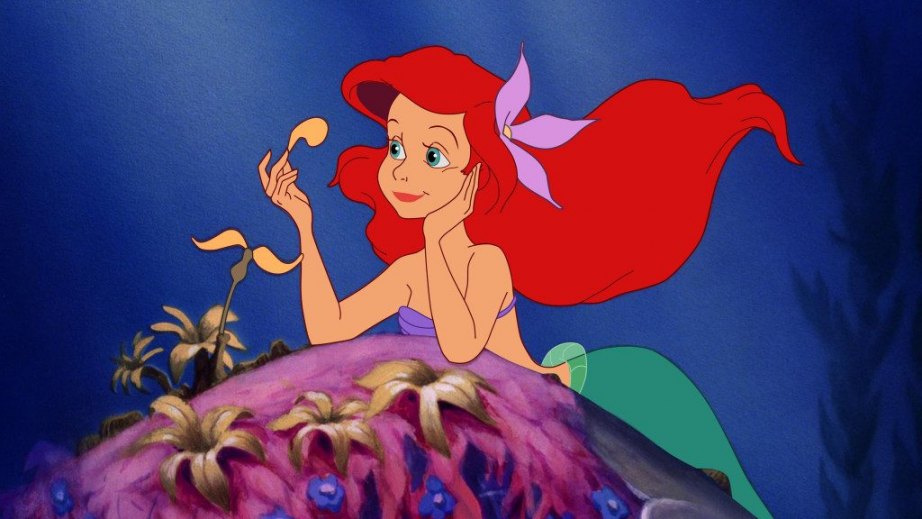 ‘The Little Mermaid‘ is the story which made Ariel famous in the first place. It is also probably the most famous mermaid movie ever made. It tells the story of how Ariel wanted to shed her mermaid life and live as a human being after falling in love with a prince called Eric. The basic plot of the movie is surely taken from Hans Christian Andersen’s story, but then the makers have added a lot of plot elements to fit the story for the big screen. Ron Clements and John Musker are the two important individuals behind the making of this movie. The two of them wrote, produced, and directed ‘The Little Mermaid’.

In the early 1970s, Disney was not being able to make successful animated movies, and most of their movies during the period did not perform well commercially or critically. ‘Who Framed Roger Rabbit?’ (1988) and ‘The Little Mermaid’ are the two Disney productions which are credited for giving this series a new breath of life. This movie proved to be groundbreaking for Disney after winning two Academy Awards and a host of other accolades. The movie’s soundtrack even won two Grammy Awards. The movie regularly appears on lists of the greatest animated movies ever made.