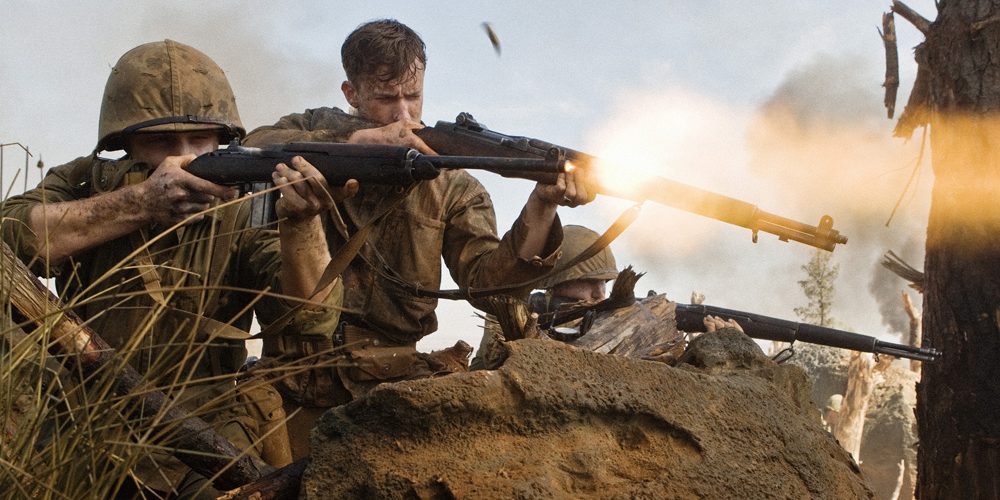 The stories of soldiers have always held a special interest for the audience. Films and TV shows of the military genre are something that the viewers eagerly look forward to.

Every year, there comes a bunch of movies that showcase the lives of the soldiers, in different eras and in different situations. Be it the stories from the World Wars or the situations the soldiers face in the wars that currently haunt this world, their immense courage and bravery in the worst situations inspire people, every single time.

The thing with movies is that they are time-constrained. There is only so much a filmmaker can put in the film, so the original stories have to be condensed accordingly. TV shows are free of this burden. And that’s why they are a better option if you want detailed stories. Here is the list of top army TV shows you must watch if you love watching the stories of the soldiers and war: 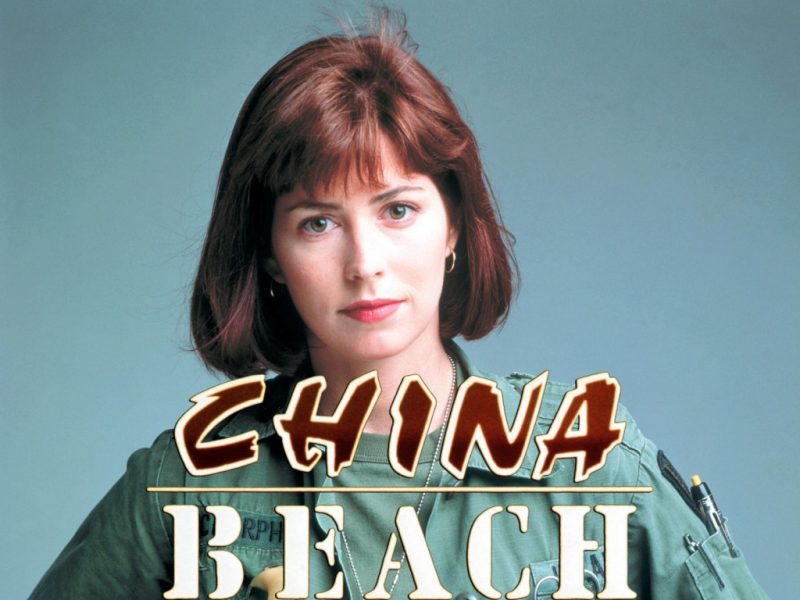 While battlefields are the epicentre of action in a war, the shockwaves travel far away to the civilians, as well. This show takes us to this shockwave region. It shows the Vietnam War and its effects through the point of view of civilians and military doctors, especially women. Set at an evacuation hospital, it puts Nurse Colleen McMurphy at the centre of its storyline. Starting from mundane things in her life, it moves towards the graver things that she experiences at the military base in the South China Sea. 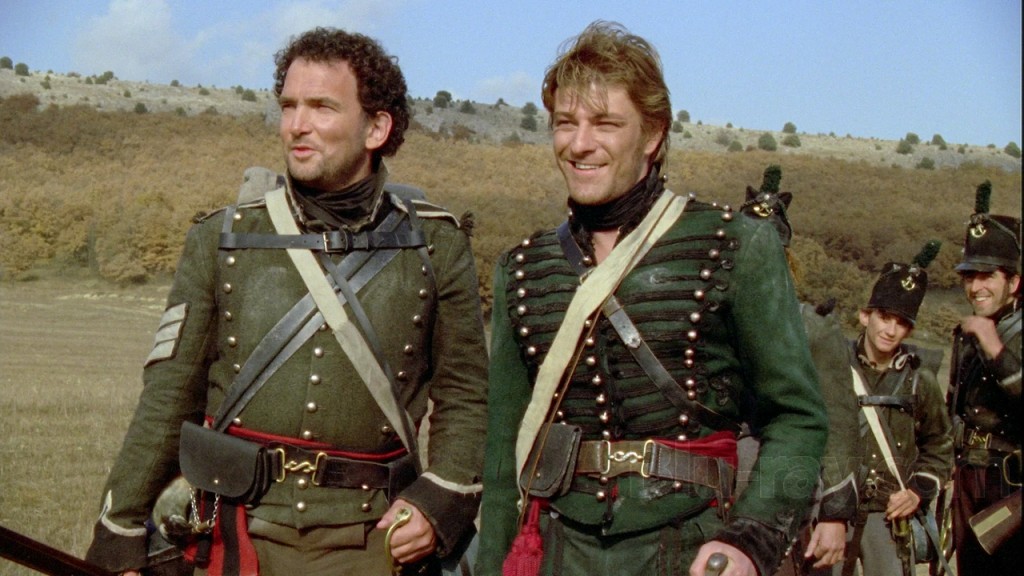 Set during the Napoleonic Wars, this show stars Sean Bean as the fictional British soldier, Richard Shape. When he saves the life of a General, Sharpe is placed in charge of a special unit, where ability is preferred over one’s rank. Throughout the war, Sharpe proves to be a smart and cunning soldier who gets the job done, even in the face of extreme circumstances. Despite his capabilities, he has to continuously fend off the prejudiced actions and remarks of the aristocracy in the army. 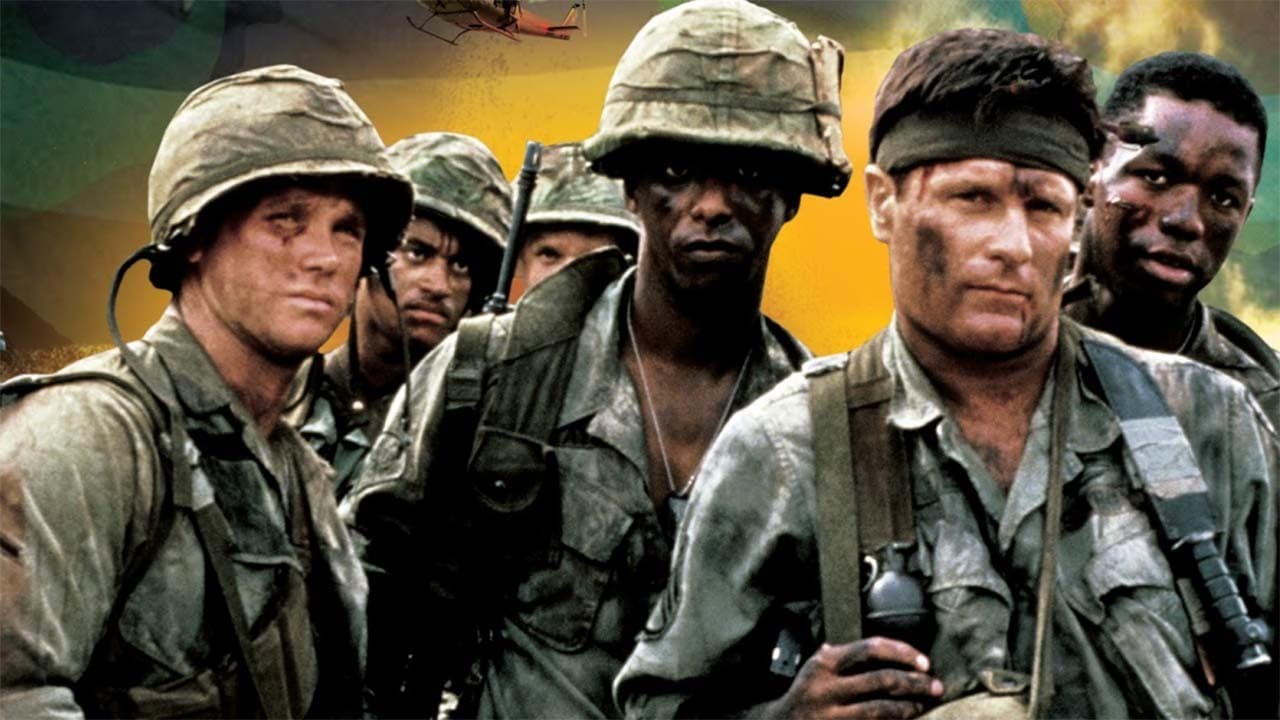 Set in the Vietnam War, this show follows the story of Bravo Company’s second platoon. It took the viewers through the trials and tribulations that the soldiers faced in the jungle of Vietnam. The show was commended for not stagnating to the war premise. It addressed the issues of racism, terrorism, politics, and other factors that influence war or the things that are influenced by the war in the long run. While the first season stayed true to its soul, the second season was chalked out to gain more audience, in turn, compromising the content.

This show is based on the novel of the same name by Chris Ryan, a former Special Air Service soldier. It follows the operations conducted by a secret branch of the British Defence Intelligence service. John Porter lost two fellow soldiers while undertaking a rescue mission in Iraq, seven years ago. Porter resigned from the service holding himself responsible for their deaths because he couldn’t kill a 13-year-old boy who eventually killed his soldiers. Now, Porter’s services are called upon when Katie Dartmouth, a journalist is kidnapped by the group of same terrorists, including the boy. 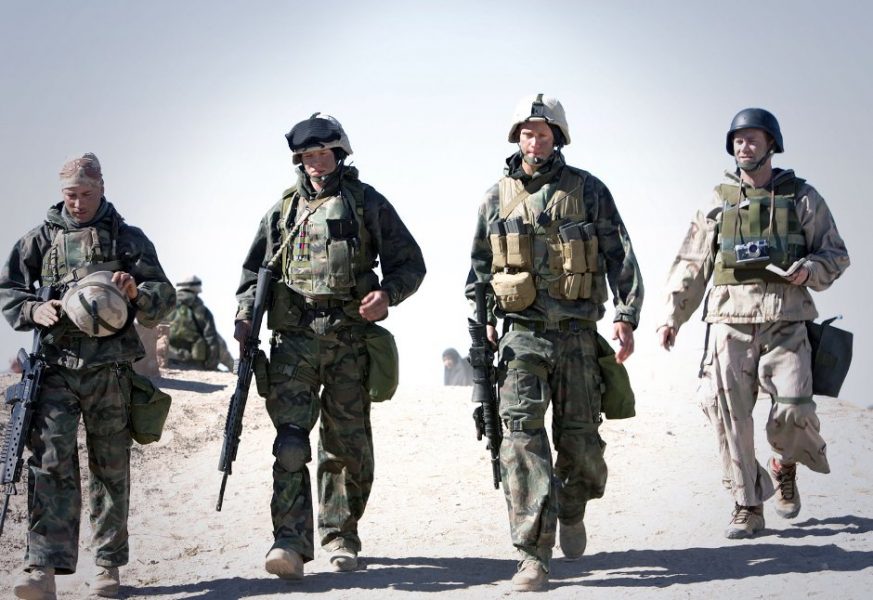 Based on the book of the same name by Evan Wright, this show is set at the beginning of the invasion of Iraq. When the Marines prepare to be deployed to Iraq, a reporter from a leading newspaper is embedded in their team. As the war commences, a fully-fledged picture is laid out in front of the reporter. The show is based on the real experiences of Wright while he was a columnist for ‘Rolling Stones’ and was sent with the Marines to report on the war.