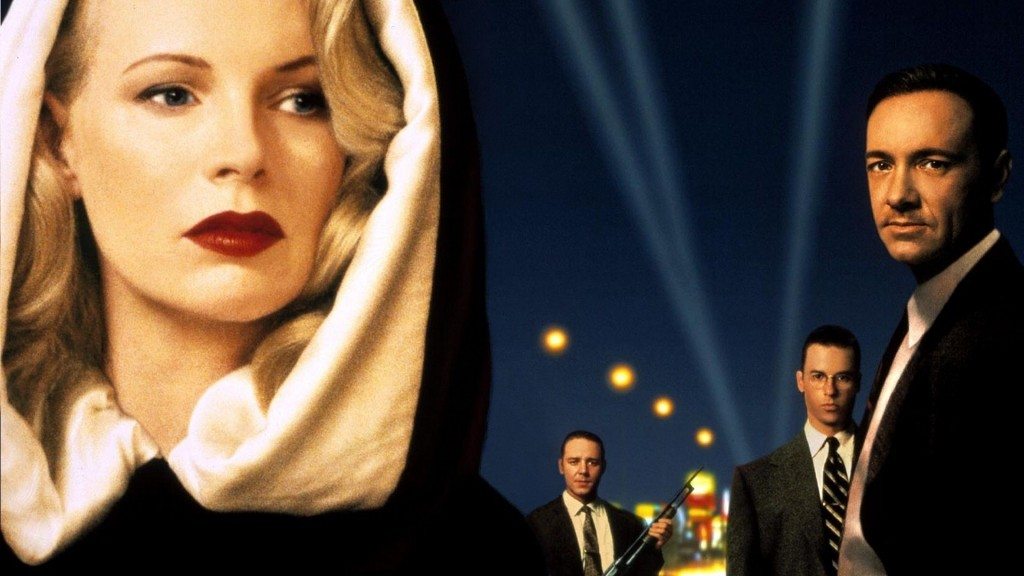 Films about police corruption represent both the opportunities to create an excellent cinematic experience and a thought-provoking probe into the real-world-workings of a domestic law enforcement association. Only a few of the films below were brave (and perhaps stupid) enough to tangle with realistic corruption given the power and influence such institutions wield should they want to a throttle a film that debases them — though the rest still provide a powerful dramatic possibility about world ruled by a corrupt law. Here is the list of top movies about police corruption. You can watch some of these best corrupt cop movies on Netflix, Hulu, or Amazon Prime. 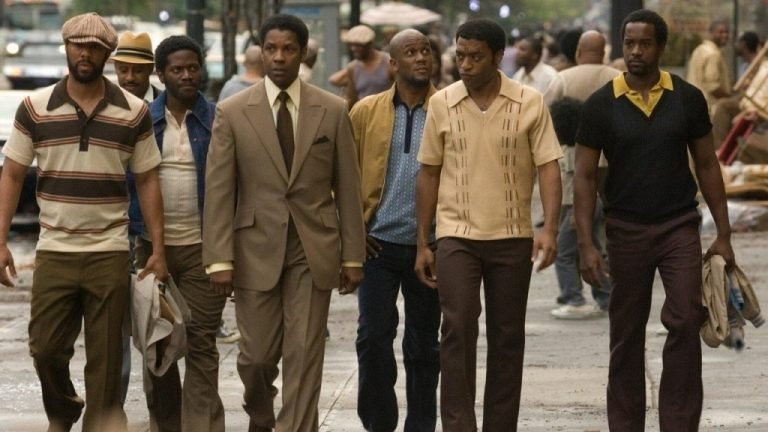 Ridley Scott only holds a few solid directorial achievements to his name in my view, two of which I find are more attributed to supreme artwork than any authority or visionary direction. That being said, despite the rule of talented actors like Denzel Washington in American Gangster it does bring together some of Scott’s skills for a well-balanced look at life in front of and behind the thin blue line. 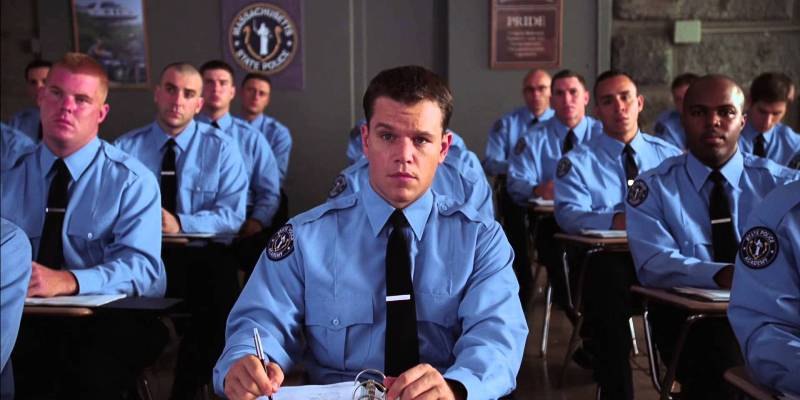 Martin Scorsese finally nabbed Oscar gold in 2006 with The Departed– a modern work of virtuosic style comparable to the fast fizzle of A Clockwork Orange and other auterial takes on breathlessly paced cinema. Whilst I no longer subscribe to the level of praise it often receives the craft behind Scorsese’s flick is certainly admirable and I’m always extremely happy in the knowledge that the man finally secured a coveted trophy of Best Director for it. 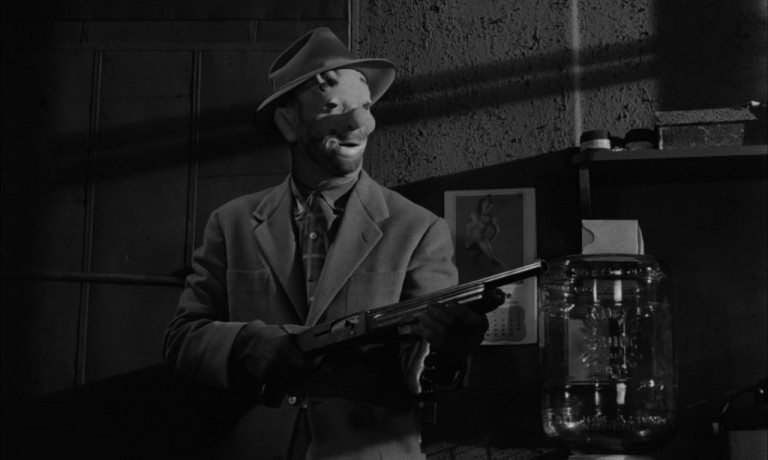 Stanley Kubrick’s directorial debut makes keen use of the Police to facilitate its climactic horse race heist, bringing together an elaborate team of confederates that sweeps the location and does their specialised jobs with a precision that accurately expresses the perfectionist nature of Kubrick’s direction (and all slip which might be seen as the later stages of his career). It manages to find a place for the Police and their partnership with criminals establishes Kubrick’s fearless writing from the get-go. 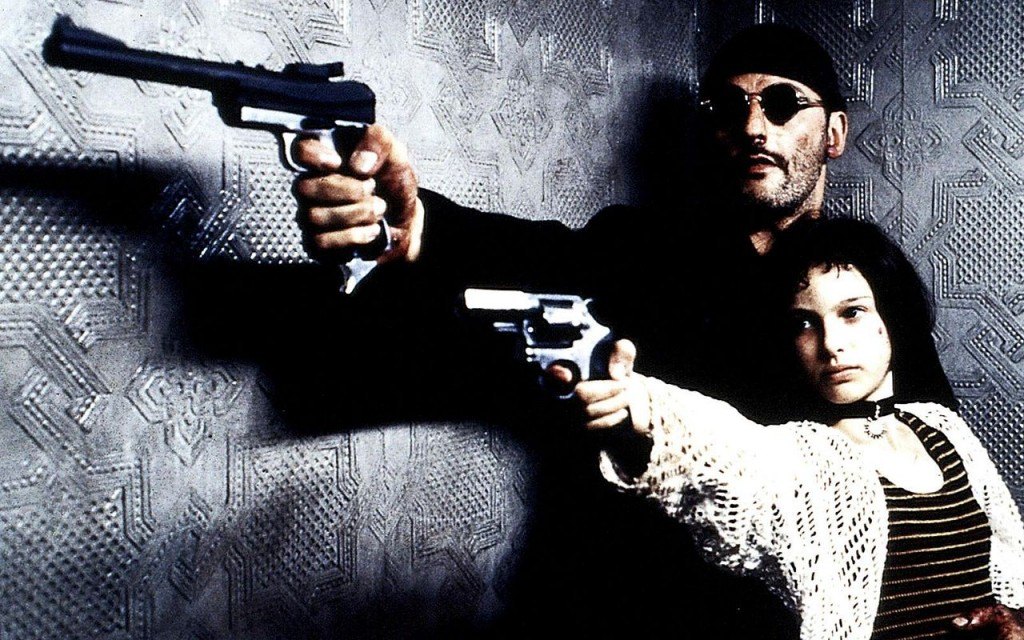 Leon is, in itself, not a particularly strong piece about Police Corruption. The plot involving Gary Oldman’s vile Police Detective Norman Stansfield is secondary to the relationship between Matilda and Leon but, that being said, the movie itself exceeds everything prior on this list with Luc Besson’s tight direction and warm development of an emotional connection between the mis-matched leads. A semantic addition here- but a worthy flick no matter how tenuous its connection to the list.

6. Prince of the City 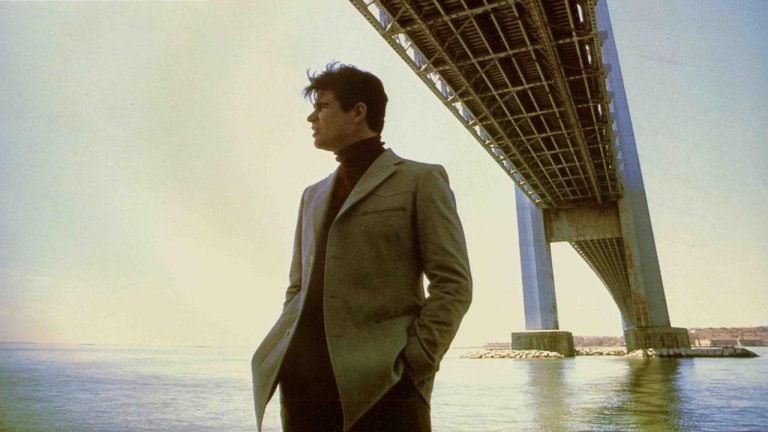 Sidney Lumet’s first addition sees an epic crime saga spanning near 3 hours that united another skilled cast in tales of deception and character which sees Lumet finally ready to tackle grand drama, whilst still adeptly maintaining his intimate portrayal of the personalities at play. It’s an exceptional piece of cinema and, importantly, a Lumet classic that often goes underseen. Rush to this gem as soon as you can. 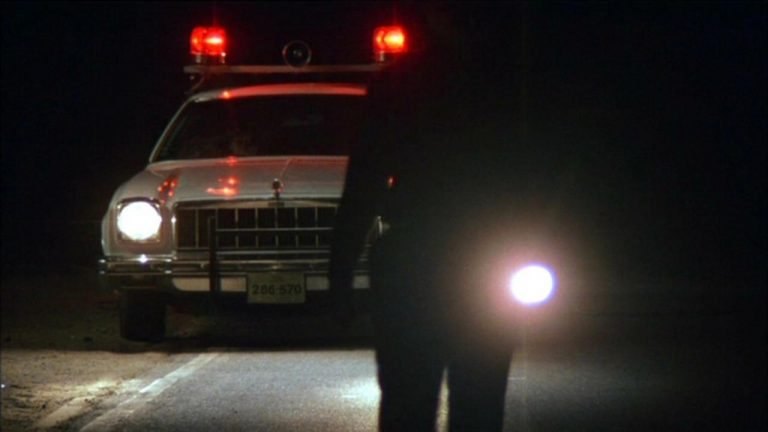 Errol Morris’ landmark documentary about an enigmatic Police incident famously got a man off death row for its insightful investigation into the case and the corruption that had spread its ugly seeds all over the poor man’s swiftly dwindling life. A lot of fictitious movies deal with this kind of story at it is perhaps Morris dramatic re-enactments of the moment in question (that ironically halted this deserving film’s entry into the running for Academy award for best documentary) that has seen it inspire and enrage so many. The roots of ‘The Thin Blue Line’ still lay fresh in the soul of American cinema and, for its colossal impact, their culture too. It’s a shame that since the late ‘80s Police brutality, killings and corruption seem as prevalent as ever.

The original Korean counterpart that Martin Scorsese re-made into ‘The Departed’, ‘Infernal Affairs’ eclipses the Italian-American director’s vision for one reason alone: Where it chooses to end. Both movies are lusciously stylistic and flow through sequences with a confidence you really must see, especially if you liked Scorsese’s version- but it is the implications of this film’s ending and, co-incidentally, the way they tie into the subject of Police Corruption, that mark out a spot for this so high. Superb work. 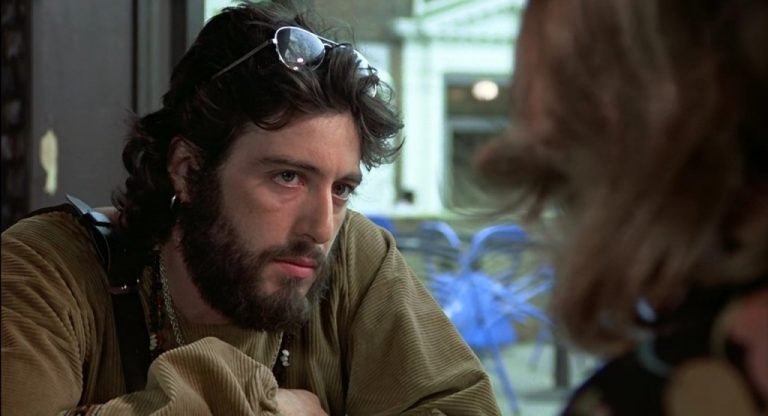 Al Pacino struck gold in the 1970s after being picked out of relative obscurity for ‘The Godfather’, and his next big film came in the form of a partnership with the famously magnetic Sidney Lumet, who has drawn the talents of some of Hollywood’s most revered actors ever since his assured debut in 1957 with ’12 Angry Men’. ‘Serpico’ is a true-story take on Police Corruption and takes a fascinating dive into the more personal politics of the problem, giving a face to the insurrection rather than keeping it at a distance. In doing so, ‘Serpico’ hits a much harder note when married to its intimate sense of directorial space and gifts us with a stand-out corruption classic. 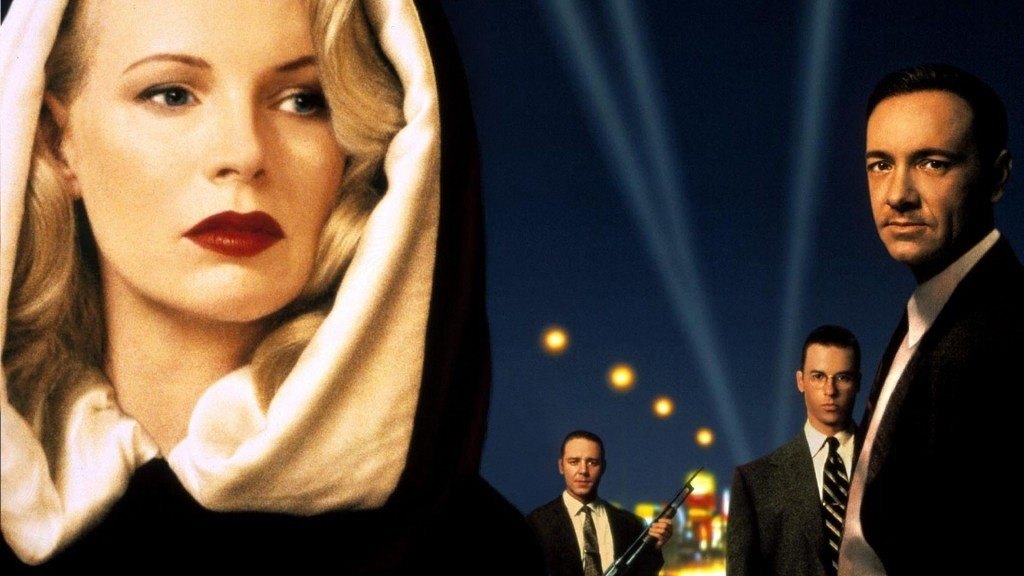 The late Curtis Hanson’s greatest achievement, ‘L.A Confidential’ is one of the great American crime thrillers of the 1990s along with gems like One False Move. Its sharp script, adapted from an equally famous crime novel of the same name, and all-star cast all performing to a fantastic standard make for a tightly-wound and wholly energetic ride through a labyrinthine criminal investigation that sees crossed wires and sudden deaths. To reveal it’s actually about Police Corruption may be a bit of a cheat but, much like the final pick, the knowledge of its underlying deceiver(s?) slithers in a layer of tension for first-time viewers that might be beneficial. Either way: If you haven’t seen either of these movies then they are absolutely essential Hollywood viewing. 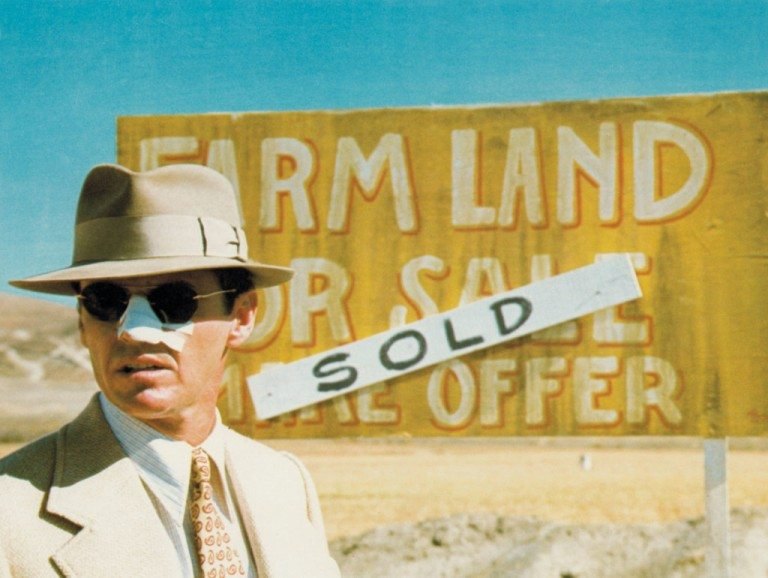 Roman Polanski’s impeccable masterpiece is a beautiful culmination of the cinematic art-form. The finest American film of the 1970s, if not quite taking the top spot, it assembles the best work from every discipline of the medium for a constantly compelling and stylistically flawless piece of work that represents the apex of restrained and distinctly European Hollywood cinema of its decade. As important, powerful and essential today as it was in 1974- to say less about the endless threads of its intricate story is best. Go in blind. Exceptional.