The prevalence of police-citizen conflict might have slightly dwindled in recent decades, however, the excessively brutal force used by police still remains to be a huge concern. And it’s during times like these that one must not only be aware of how this abuse of force can be controlled, but should also be know how it can be prevented and remediated.

As most regular movie-goers may already know, movies can often serve as a tool to educate ourselves about the world around us. So it comes as no surprise that the history of cinema brims with movies that depict the problem of improper exercise of force and the riots that followed right after it. Although you do have a lot of options to choose from, we’ve gathered a list of some of the best movies that grapple with riots and police brutality. Almost all the riots and police brutality movies mentioned in the list below can be streamed on Netflix, Hulu, or Amazon Prime. 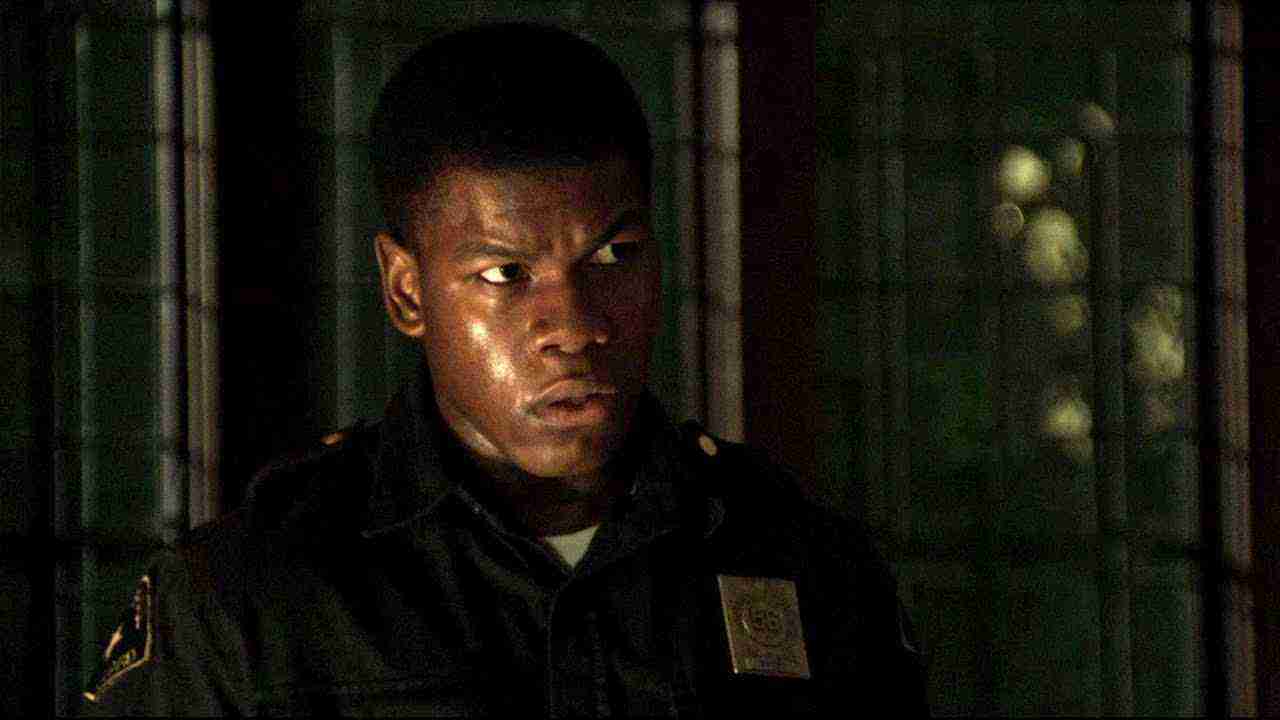 Set in the 1960s, ‘Detroit’ takes a disturbing look at the police brutality and civil unrest that ensued in the titular city. At first, the film harkens back to the past, and faithfully shows the reality of racism during that time. But following this, it leaves you with the sickening realization that nothing much has changed over the years. A very relevant film for the present times, ‘Detroit’ should certainly be on top of your watch list. 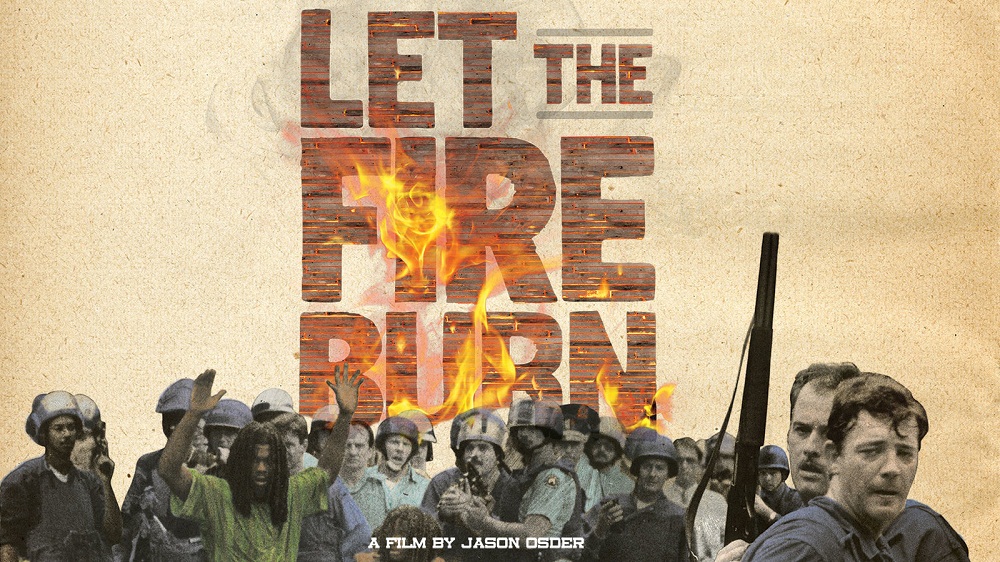 ‘Let the Fire Burn’ is a 2013 found-footage film that won several accolades and overwhelmingly positive reviews from critics. It walks you through all the affairs that eventually led up to the brutal clash between the black liberation group MOVE and the Philadelphia Police Department in 1985. After facing hefty resistance from the group, the police mercilessly unleashed gunfire, tear gas, and explosives, that too, with the permission of the mayor and district attorney. Unlike most similar documentaries, ‘Let the Fire Burn’ never relies on present-day interviews, and instead, allows you to have an immersive view of the power injustice that was prevalent during that time. 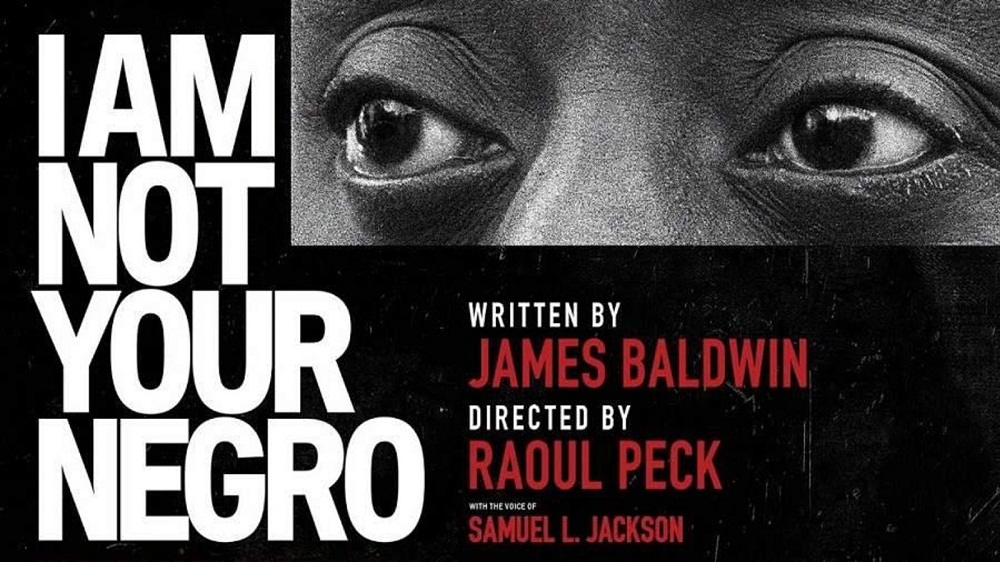 Narrated by Samuel L. Jackson, ‘I Am Not Your Negro’ is a captivating essay film that is based on James Baldwin’s notes from his unfinished book, Remember This House. James Baldwin’s 30-page manuscript serves as meditation to the role of three primary figures during the Civil Right Movements: Medgar Evers, Malcolm X, and Martin Luther King, Jr. And Raoul Peck’s vision with this documentary allow one to draw parallels between the past and the current #BlackLiveMatter movement.

Despite being Ryan Coogler’s debut and one of the few initial films of Michael B. Jordan’s career, ‘Fruitvale Station’ is one of the most devastating and moving films about racism and police brutality. The film follows the true story of Oscar Grant, who initially seems to be on his path to starting a completely new life. But this dream of starting afresh—with a new year right around the corner—is soon shattered when gets shot dead in at the Fruitvale subway stop on New Year’s Day by BART officers. 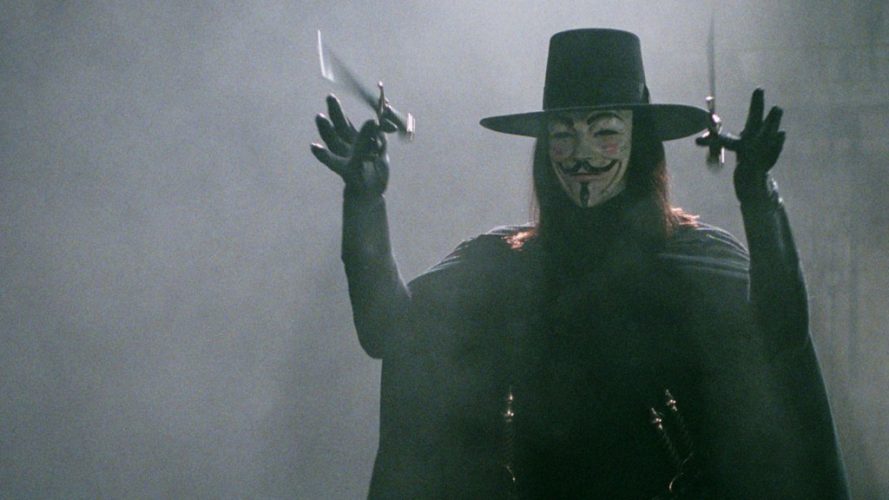 Set in a dystopian, totalitarian Britain, ‘V for Vendetta’ follows a freedom fighter who goes by the name V. While the rest of the world crumbles, V uses his terrorist methods to bring down the oppressive rule of the government. Apart from its moral ambiguities and thrilling politics, what makes ‘V for Vendetta’ a compelling watch is how it weaves out a multi-dimensional character you’ve never seen before. Ironically, even as a viewer, you never really get to see who’s behind V’s amusing mask. 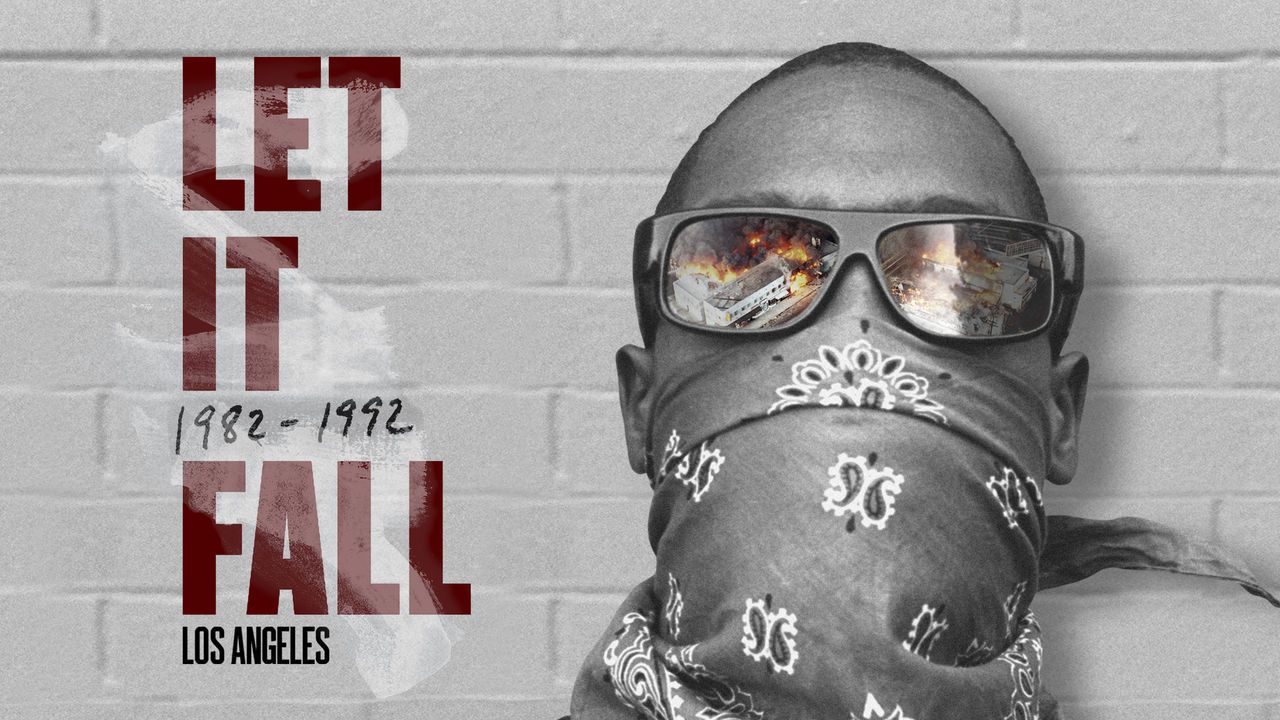 Nominated for two Emmy Awards, ‘Let It Fall: Los Angeles 1982-1992’ is a documentary film that sheds light on the inception of the 1992 uprising in Los Angeles. The film allows you to examine the brutal outrage that took place in the decade preceding Rodney King riots and even gives you a glimpse of its aftermath. The documentary, created by Oscar-winning screenwriter John Ridley, perfectly echoes down to the current eruption of demonstrations against police brutality. 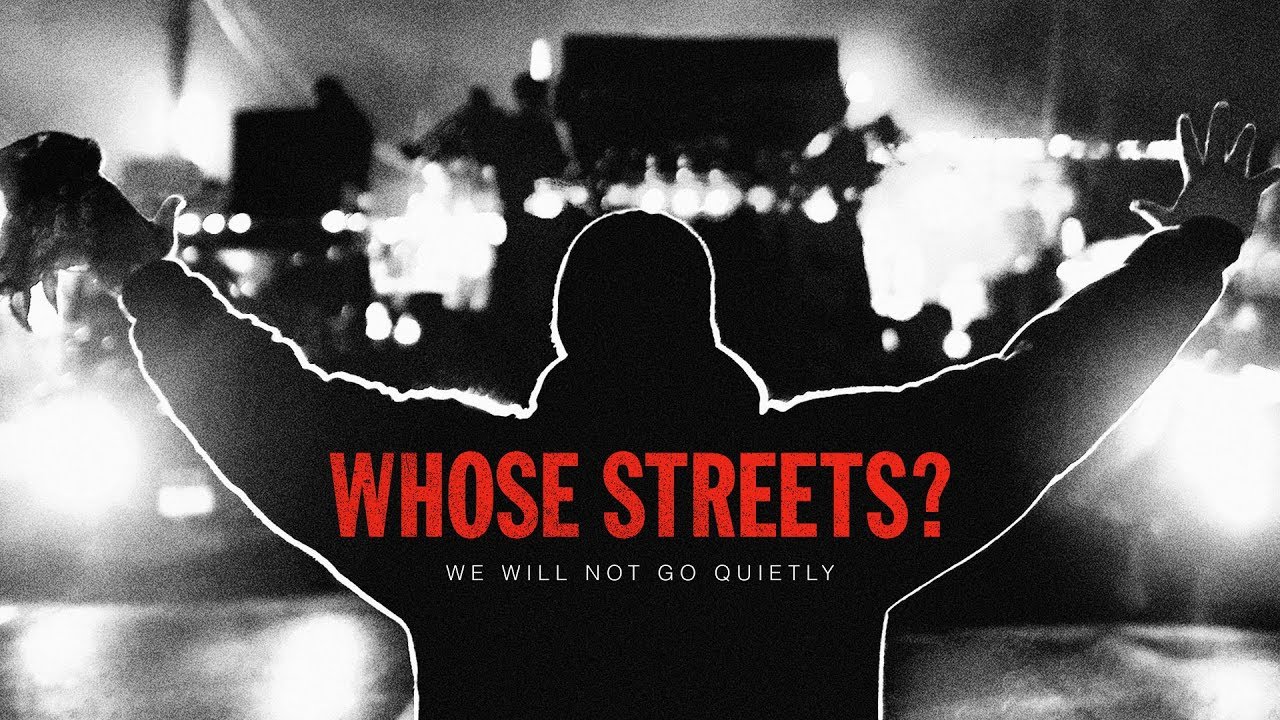 Although a little lesser-known and not-so critically acclaimed compared to most other movies on this list, ‘Whose Streets?’ is a vital documentary film that highlights the traumatic police shooting of Michael Brown in 2014 and the uprising that followed right after it. A very intriguing aspect of this documentary is that it presents several scenes through a street-eye view which shows how back then, and especially today, cellphones are adjuncts to one’s justice. If you’re willing to take an unflinching look at police killings and the community protests that it inspired, you should certainly not miss out on this one.