10 Best Afterlife Movies of All Time 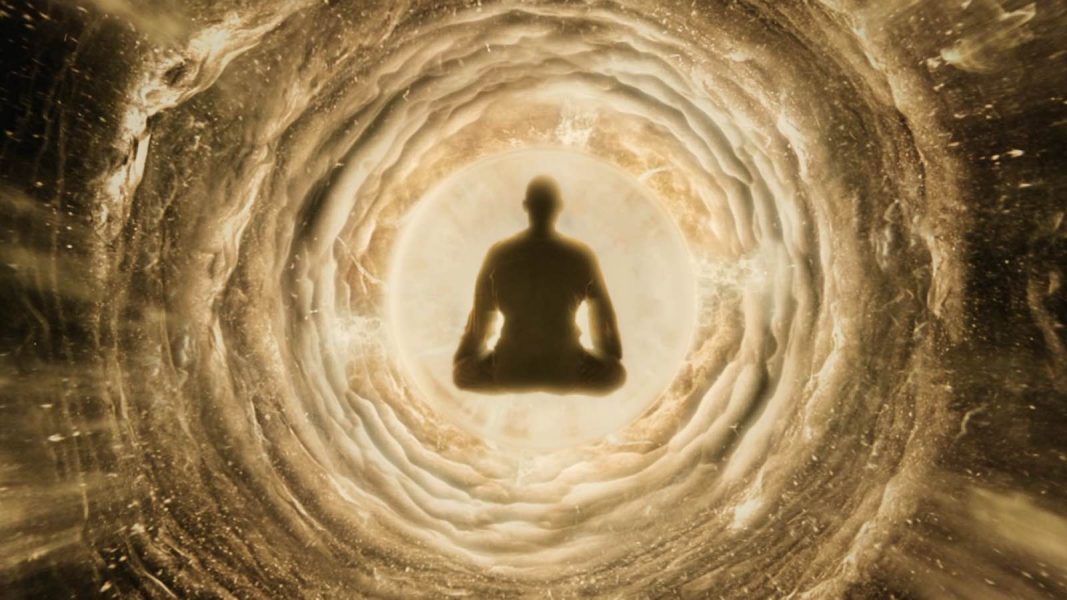 Do you believe in life after death? It’s often said as well as believed in many faiths that if someone dies with desires unfulfilled, they get another shot to fulfill it by being born again. Science does not have a foolproof explanation of why suddenly a 10-year-old kid starts behaving like an old man or he gets nightmares about past life. Neither does the miraculous scar mark known as stigmata make sense to the intelligentsia. Whatever may be the cause but the theme of reincarnation has been a topic of much interest and debate. We bring you ten such movies where the dead came back as the living, sometimes for the unrequited love and sometimes, for revenge. Here is the list of top movies on afterlife. You can watch some of these best afterlife movies on Netflix or Amazon Prime. 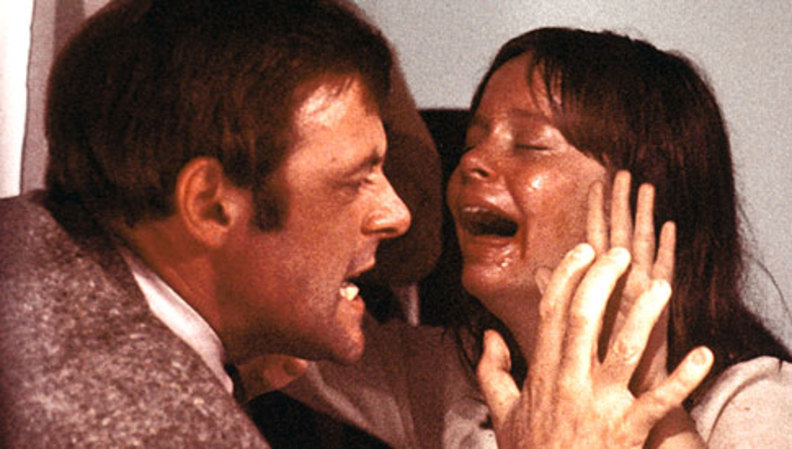 A family of three suddenly have an old man stalking them, while showing a keen interest in the young daughter. He claims her to be her dead daughter, born again. To the parents horror, she responds to his calling. Is she really his reincarnated daughter? Why she has the fear of fire? Anthony Hopkins plays the father who sees her dead daughter in a 10-year-old. Incidentally the movie ends in India where the daughter’s urn is strewn across the Ganges to free her soul. 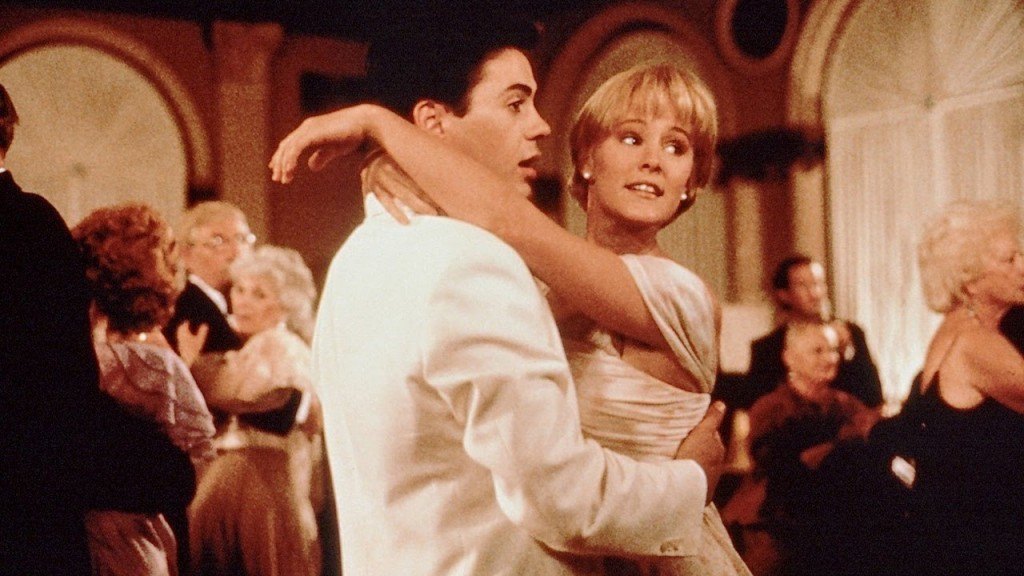 A man who dies untimely, comes back as someone else looking for the love he could not claim as his own. A young, pre-cocaine Robert Downey Jr stars in this romantic comedy. The movie rises to its zenith where the father’s soul is in love with the mother where as the person he’s reborn again, is in love with the daughter! After many hilarious mix ups, sanity prevails as the father puts his family’s happiness before his. 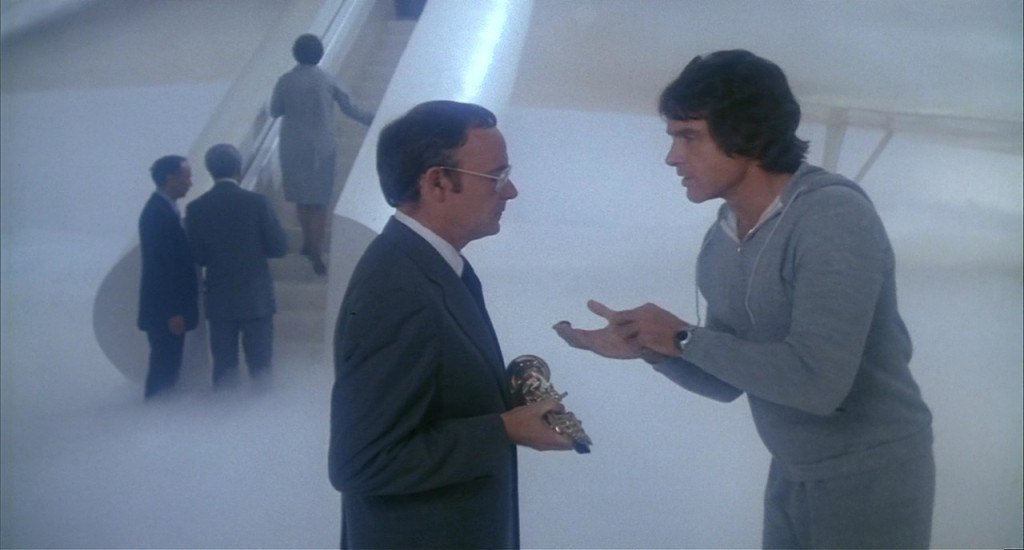 On his way to a game of football, Joe Pendelton gets into an accident and an angel on his first job, mistakenly hauls his soul back to heaven. By the time the mistake is realised, his body’s gone. Joe gets another chance to live, albeit in another man’s body who was drowned by his wife. Thus, the comedy of errors starts. Based on Harry Seagall’s play of the same name, this movie garnered nine academy awards nominations, winning one. 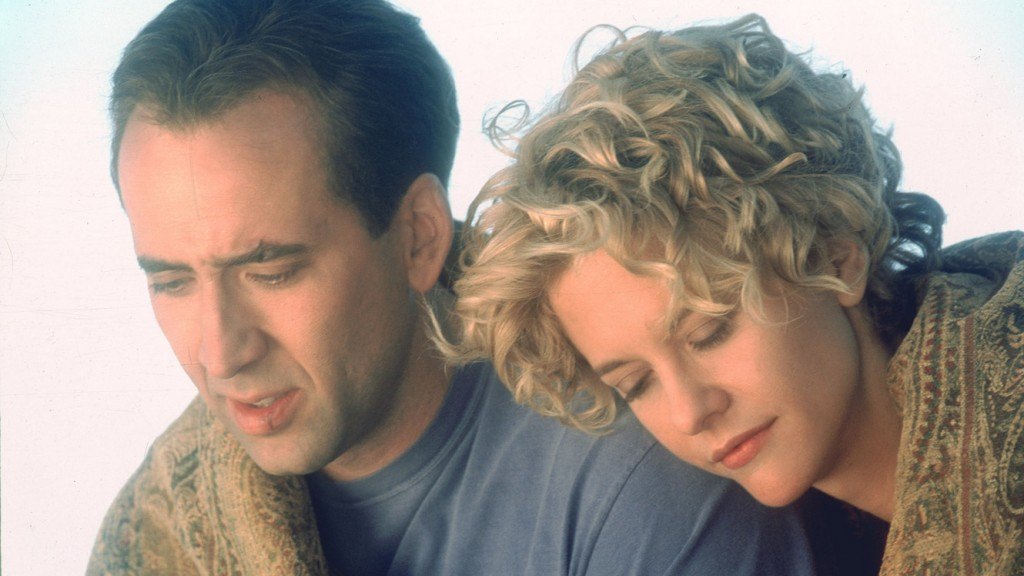 Seth, an angel watching over Los Angeles, begins finding his job difficult as he falls in love with Maggie, a beautiful heart surgeon. She becomes interested in Seth, and soon his not-quite-mortal state seems a barrier rather than a gift. A choice must be made between celestial duty and earthly love. It’s a film that no doubt is cheesy as hell (pun unintended), but ultimately it does leave you feeling good about this world. 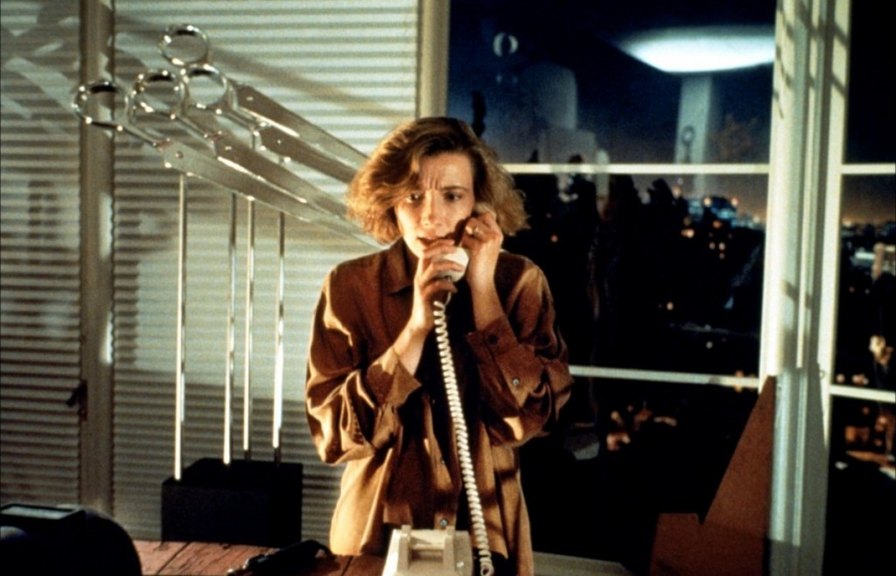 A music composer is found guilty of killing his wife with a pair of scissors and promptly executed for this crime.  Many years after this, a detective who resembles the composer meets an amnesic woman resembling the composer’s wife and has a deadly fear of scissors! If you think the husband’s back to kill the wife, let me slip you a  secret. This time, the husband’s reincarnated as wife and the wife’s reincarnated as the husband. But why did the murder occur? Kenneth Branagh directed and acted in this mystery neo noir, along with Emma Thompson. 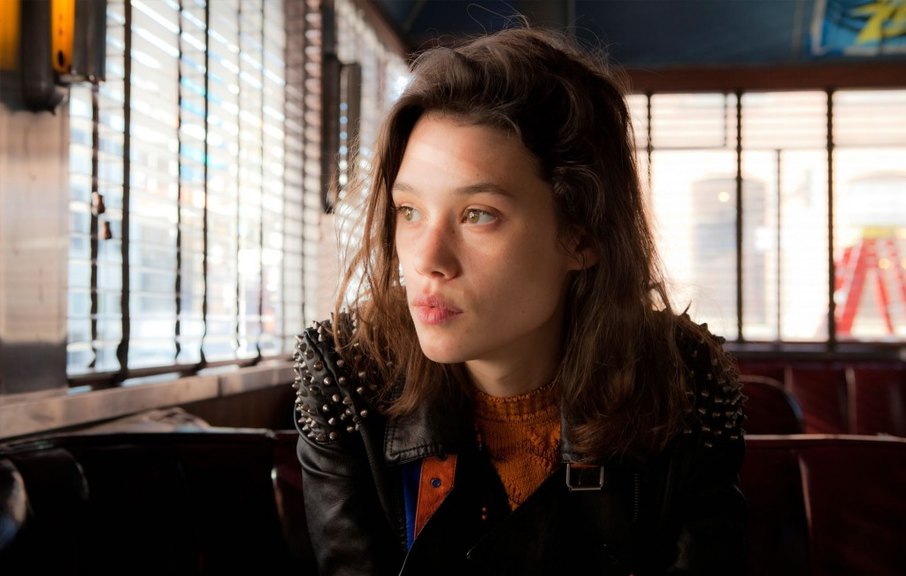 A man who believes in science falls for a woman who’s into spiritualism. Despite the ideological differences, they decide to get married. Suddenly calamity strikes and the woman is killed in an accident. Years after the incident, the man gets to know about a girl in India, whose eyes are identical to that of the deceased woman. Are these the same pair of eyes with which he fell in love ? Are there forces which conspire to bring people together? Winning many accolades, ‘I-Origins’ manages to achieve a delicate balance between the ever going feud between science and religion. 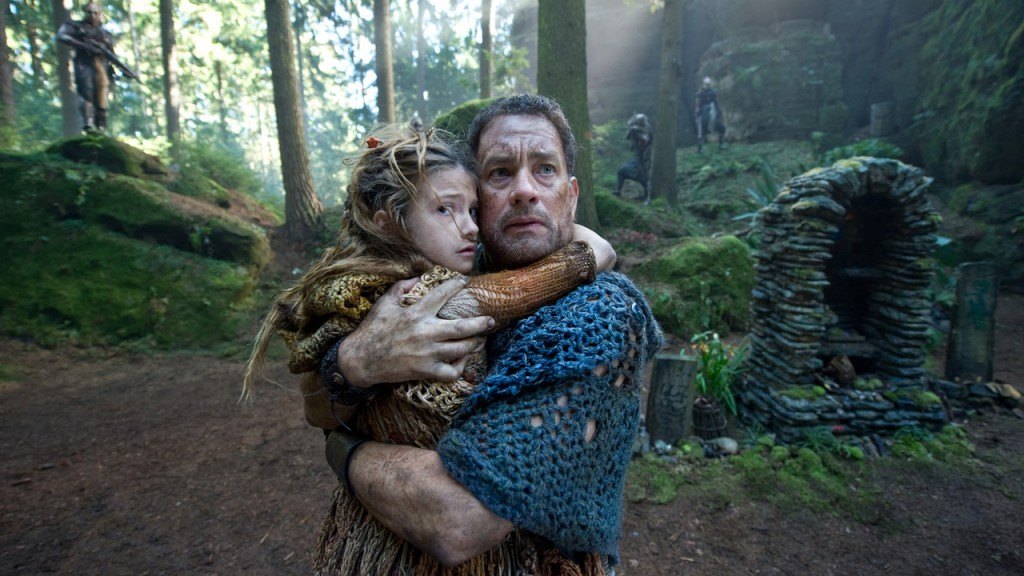 Probably one of the most radical movies to have been directed by The Wachowskis, this one is a masterpiece of the colossal order and needs to be watched multiple times to be in awe of it. Describing it in words won’t be enough to feel its grandeur. Told through six stories, spanning across generations and leaping through times, it speaks of one thing – ‘Our lives are not our own; from womb to tomb, we are bound to others, past and present, and by each crime and each kindness we birth our future’. 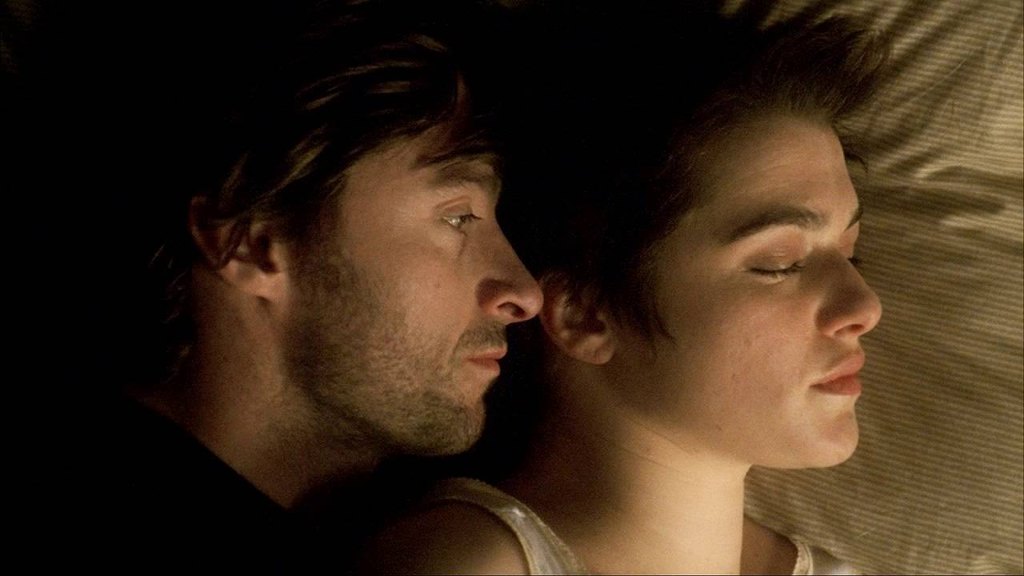 Can true love bring back someone from being dead? Darren Aaronfsky directed this epic story of love and fantasy across different times. Consisting of three story lines, each enacted by Hugh Jackman and Rachel Weisz, in three different eras, this visually rich and thoroughly layered film talks about love and its meaning, beyond the grasp of death. Released to very poor reviews, over the years this has become a cult favourite of fans, worldwide. 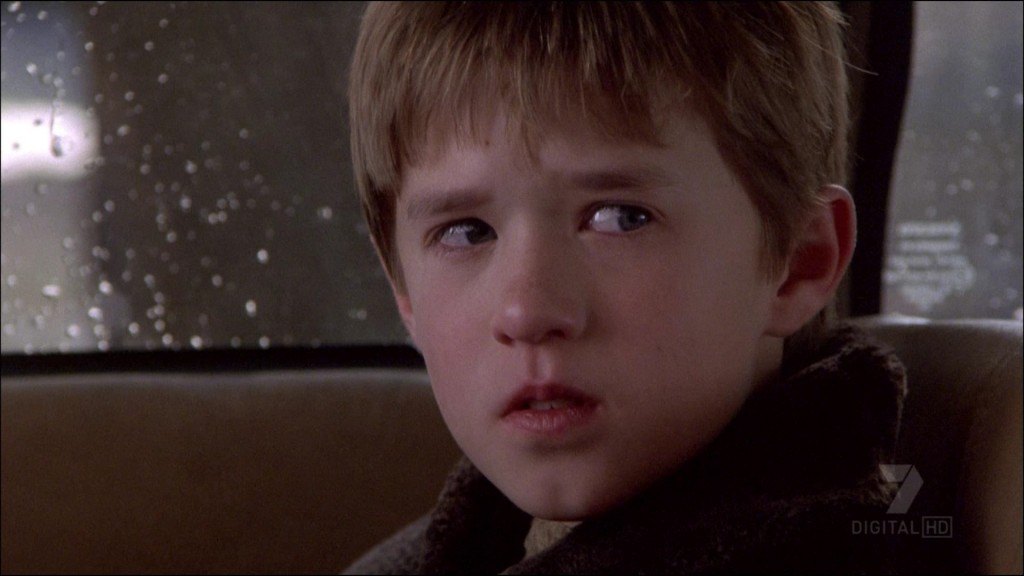 Arguably the best piece of work from the stables of M. Night Shyamalan, ‘The Sixth Sense’ chronicles the story of a child psychologist who helps a boy in communicating with the spirits. Primarily renowned for its twisty ending and psychological elements, the film perfectly captures the enigma of death in a supernatural way. Richly applauded by critics for its visual wealth and superb acting, ‘The Sixth Sense’ was nominated for six (6) Academy Awards. 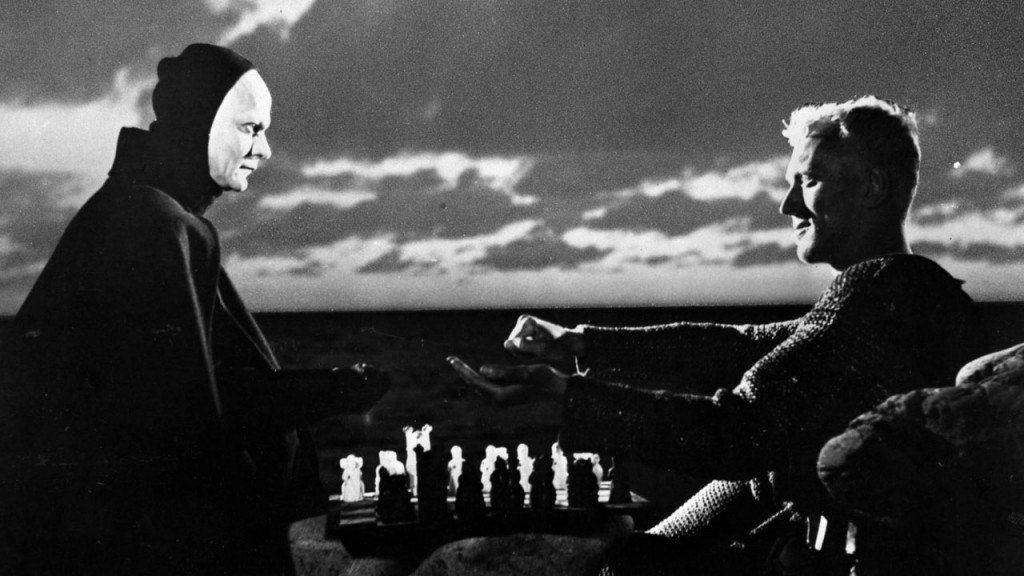 Having been ranked as the eighth-greatest film of world cinema by the revered Empire magazine in 2010, renowned European auteur Ingmar Bergman’s ‘The Seventh Seal’ could be described as the metaphorical meeting with death. A dark fantasy film that portrays a game of chess between a medieval knight and the human incarnation of death during the Black Death in Europe, it tries to uncover the answers to a lot of existential and philosophical questions pertaining to life, death and the presence of God.

Read More: Best Movies That Take Place in One Day