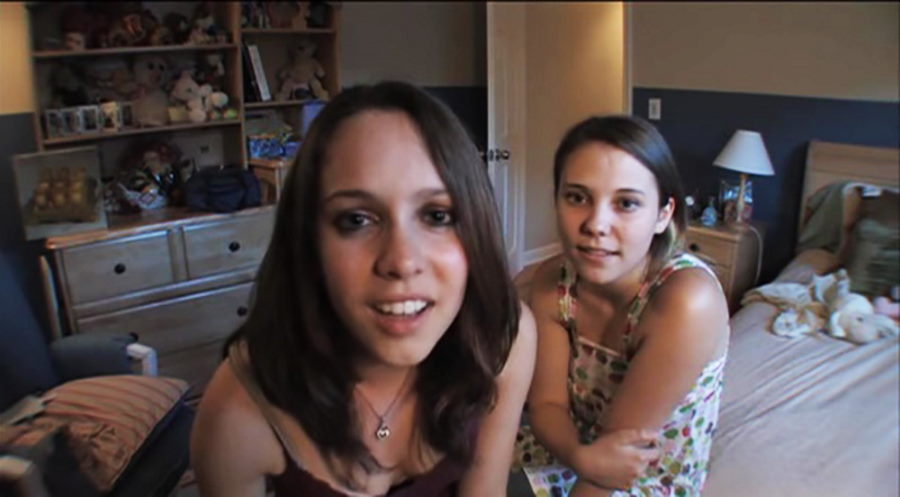 ‘Megan is Missing’ is a found-footage horror film that follows the horrific story of two teenage girls – best friends Megan and Amy. When Megan goes missing after meeting an online flame, her friend Amy tries to find her and is led down a treacherous path herself. The 2011 film depicts scenes of graphic violence, extreme sexualization of young teen girls, brutal scenes of rape and mutilation that are deemed very disturbing, so much so that the movie is banned in New Zealand.

Writer/ Director Michael Goi has issued a warning about his film – one should not watch it alone or during the night, and if the viewer is already freaked out, they should shut it off when the words “Photo Number 1” appear on the screen. The disturbing content aside, audiences who enjoy found-footage horror and thriller films should definitely check out these seven movies, much like ‘Megan is Missing.’ You can watch most of these movies similar to ‘Megan is Missing’ on Netflix, Hulu, or Amazon Prime. 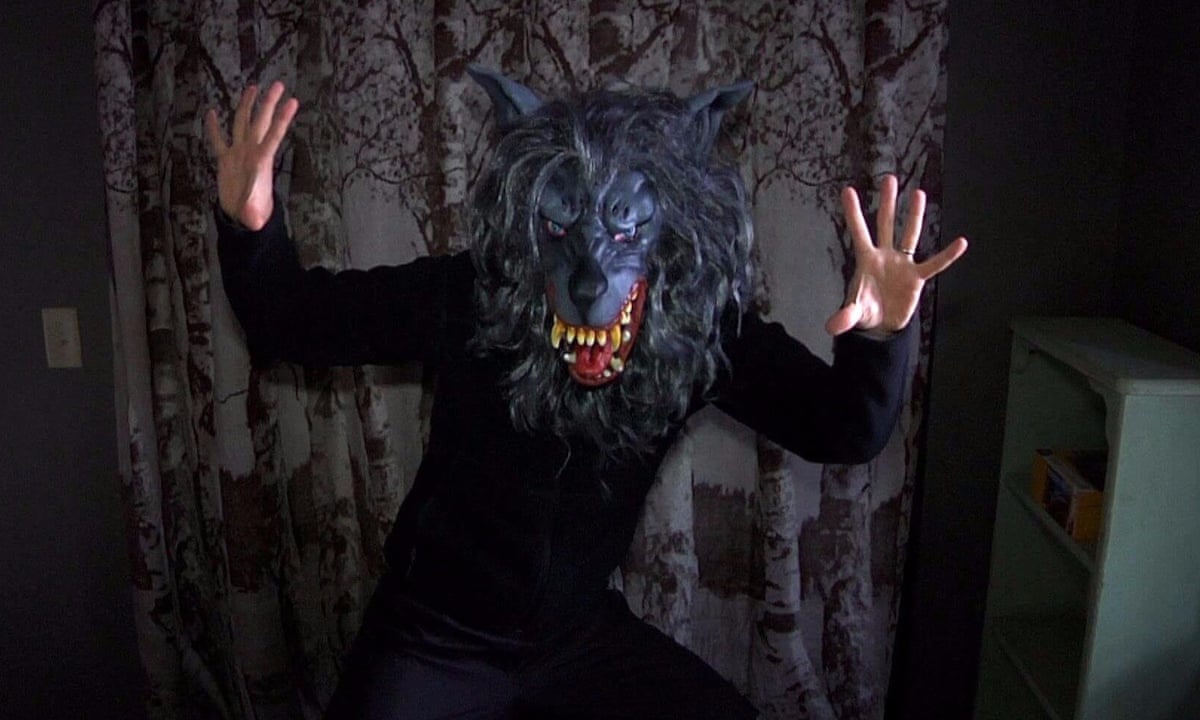 ‘Creep’ is a horror/thriller film directed by Patrick Kack-Brice and starring Patrick Kack-Brice and Mark Duplass, who also co-wrote the story. It follows Aaron, a videographer who answers an online advertisement and goes over to a stranger’s (Josef) place to film a video diary for his unborn child, as Josef reveals that he is allegedly suffering from a brain tumor. As the day passes, the strange man’s requests grow increasingly bizarre. 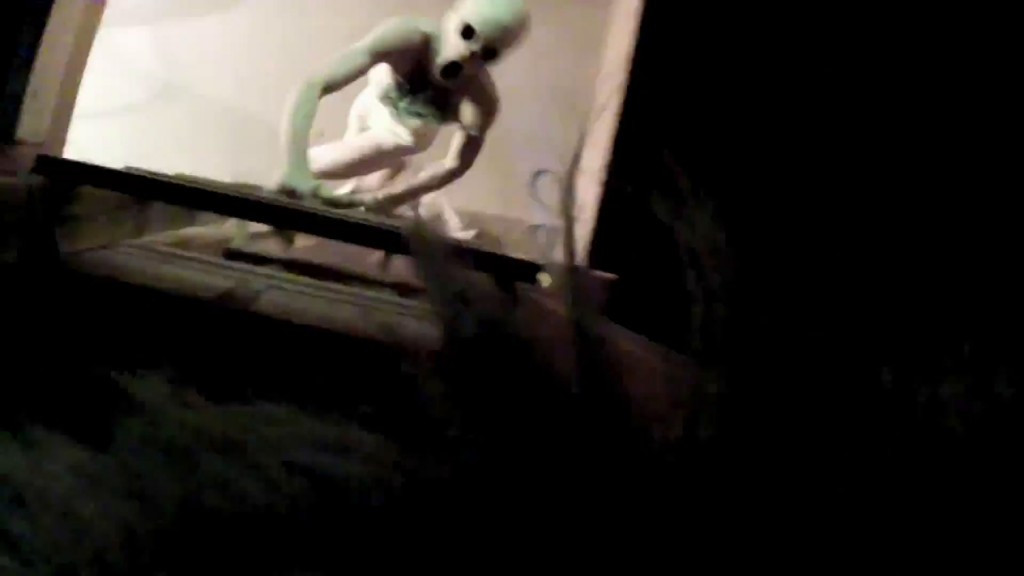 A college student’s mother engages the services of two private investigators – who are a couple – when her son goes missing. Breaking into his home, the couple finds some VHS tapes and a laptop that’s still recording. The couple watches the disturbing films on the 4 VHS tapes, completely unaware that their own lives are in danger as a threat within the house secretly approaches them. ‘V/H/S/2’ is an anthology of short horror movies set in a frame narrative that serves as the fifth horror story. 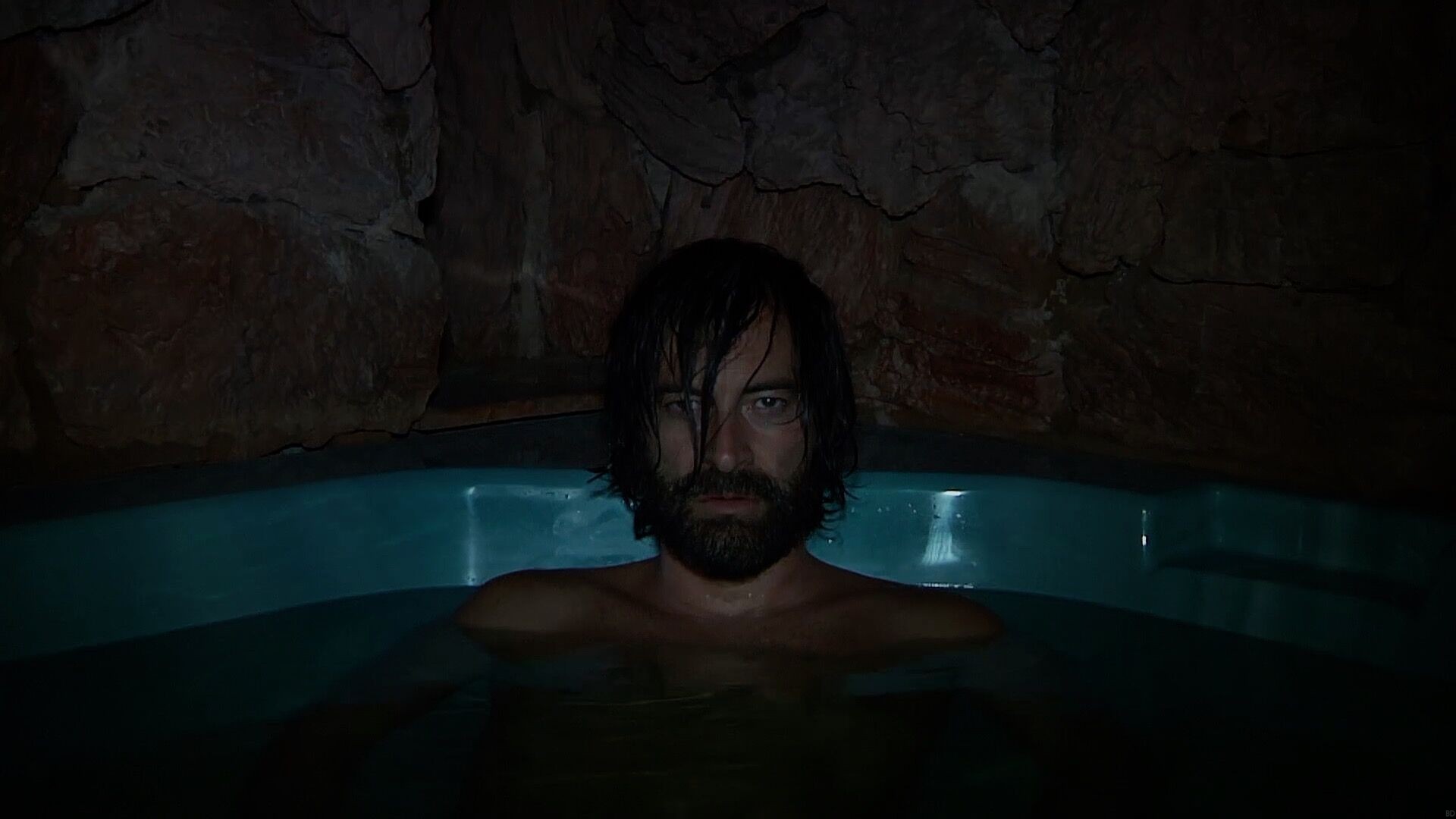 Mark Duplass and Patrick Kack-Brice return to star in (and direct, in Patrick’s case) the sequel to ‘Creep.’ ‘Creep 2’ follows the story of a serial killer who lures unsuspecting videographers to his home and kills them. Dissatisfied with his life and recent murders, the killer posts an ad to be documented, which is responded to by Sara, a young woman looking to make a web series about eccentric individuals. Sara does not believe Aaron when he tells her that he is a serial killer, but when things get progressively dark, Sara struggles to find a way out of the tangle alive. 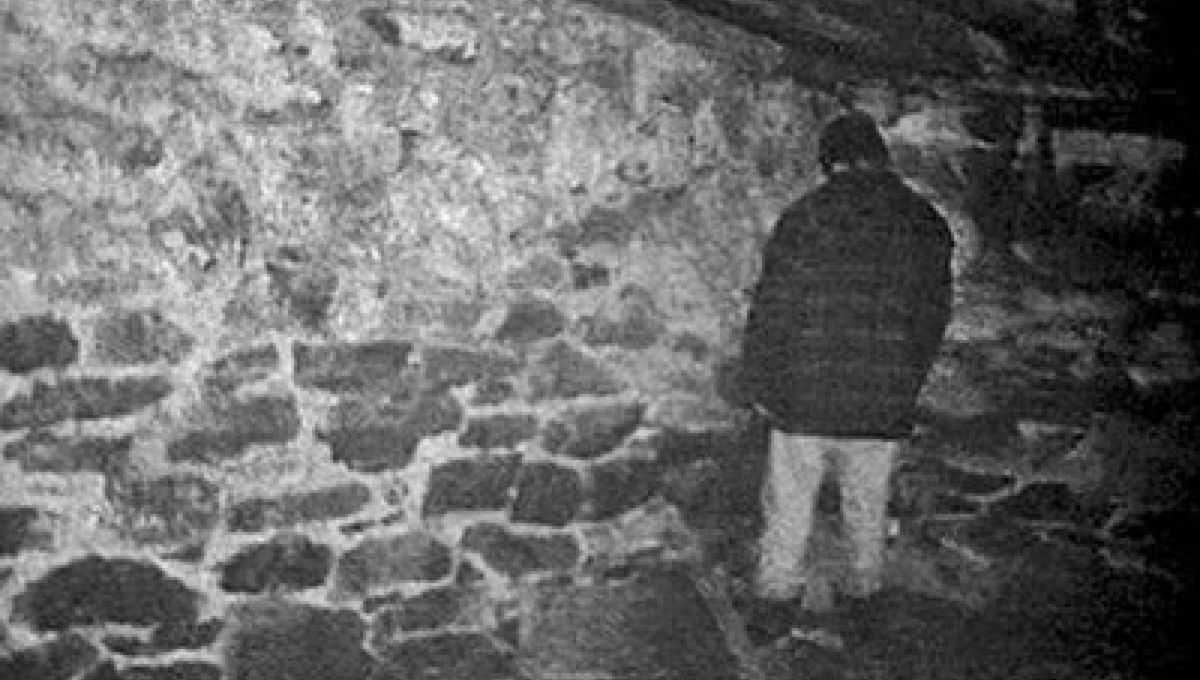 Three aspiring filmmakers travel to Maryland and into a forest to investigate the local legends surrounding Blair Witch. All three film students lose their map and ultimately disappear without a trace, leaving behind only their recorded footage. Directed by Daniel Myrick and Eduardo Sánchez, it is based on a purportedly true story. The film is touted as one of the most successful independent films of all time. 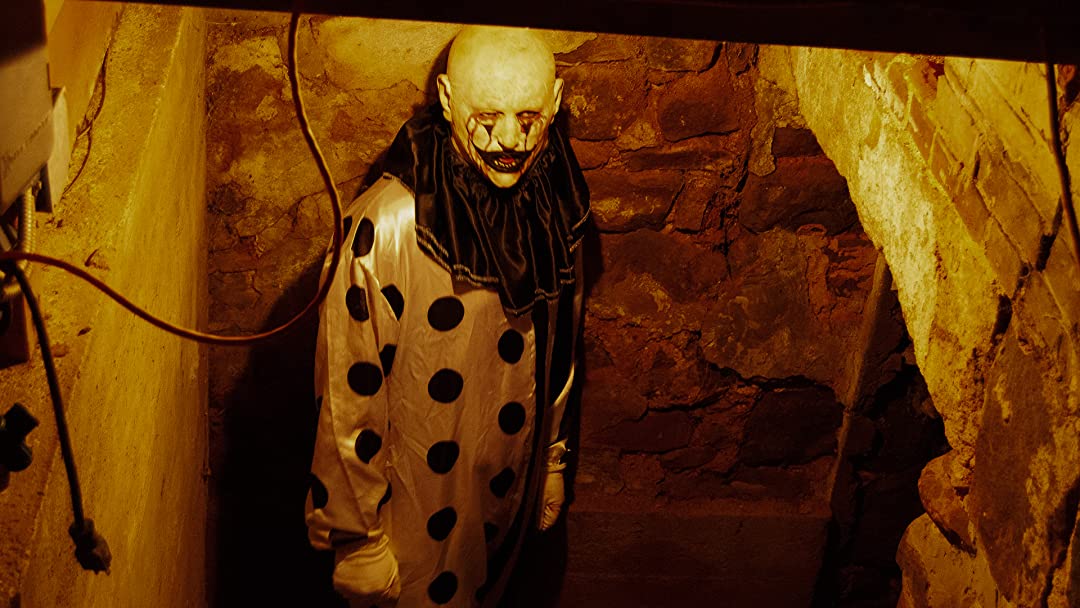 ‘Hell House LLC’ is a 2015 horror movie that’s made as part-documentary and part-found footage, documenting the events that led to the tragic killing of 15 people in a haunted house tour incident. What exactly happened that night has always remained a mystery to the public until a documentary crew visits the scene of the morbid incident to film a reveal-all movie. 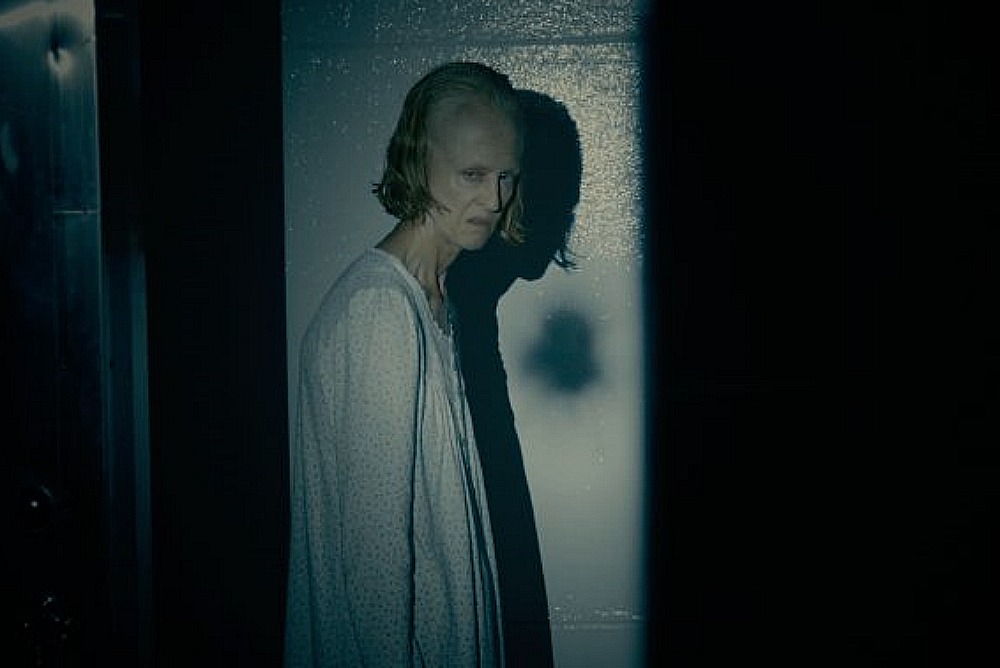 ‘The Taking of Deborah Logan’ revolves around the story of a student Mia and her friends, who want to record a documentary on the daily lives of an advanced Alzheimer’s patient Deborah and her daughter Sarah. The film crew soon discovers that the thing that’s taken hold of Deborah is far more sinister than the chronic neurodegenerative condition. This found-footage feature is the directorial debut of Adam Robitel. 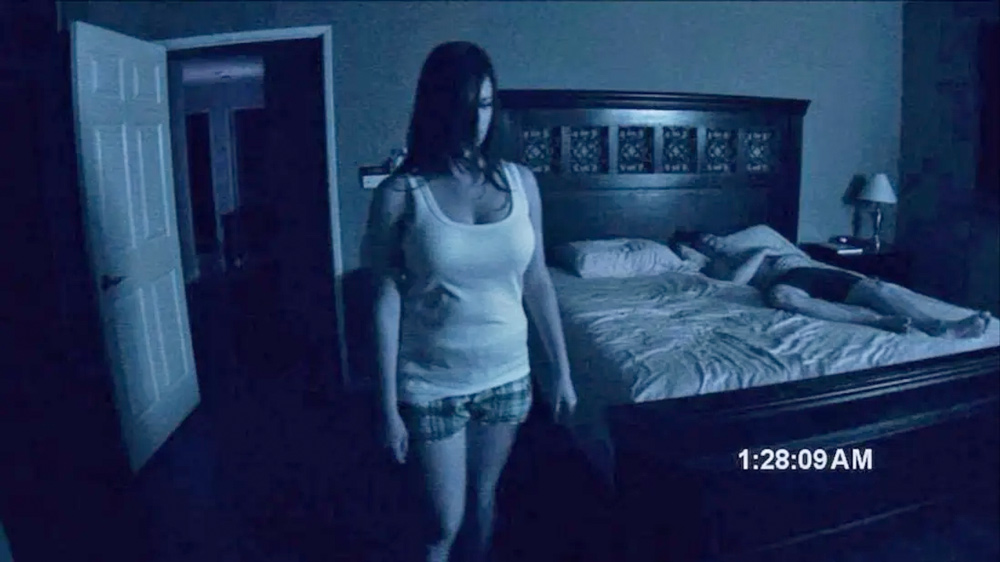 The original found-footage horror movie that spawned a 6-film franchise – ‘Paranormal Activity’ – is still a big favorite among horror fans. The film follows the terrifying and violent story of a young couple who move to a new house, only to discover a supernatural presence haunting them. The husband, Micah, sets up a camera in their bedroom to record any paranormal activity that happens while they are asleep. However, the footage brings to light some disturbing truths about his wife, Katie.