7 Best Movies Based on Ted Bundy, the Most Evil Serial Killer Ever

Serial killing has fascinated us since the days of the Whitechapel murders that shook London to its core. Nobody has been able to figure out who this monster called Jack The Ripper actually was. And since then, there has always been a sort of aura surrounding serial killing, mostly because these psychotic killers maintain a pattern in which they operate, and they kill because they have to, not for any material gain whatsoever. What is pretty apparent from the numerous serial killing cases we know about is that most of these people are extremely calm and calculating while committing the crime and that they have no sense of remorse or pity whatsoever, the hallmark of a psychopath.

One such psychopath who can easily find a spot on the Mount Rushmore of serial killers (not to glorify the deeds whatsoever) is the infamous American murderer called Ted Bundy. Bundy was not only a serial killer but also a rapist and a necrophile. He is said to have performed sexual acts with the bodies of his victims long after they breathed their last and until the body started decomposing. Bundy carried out around 30 murders in a period of four years stretching from 1974 to 1978. His sharp features, charisma, and intelligence easily made an impression upon young girls who soon figured out he is not quite the man they took him for.

Being the fascinating character that he is, Bundy has had movies made on him — not to mention that numerous documentaries have been made based on his life. Psychiatrists have spent years trying to understand the evil workings of his mind. And all of this has happened because people have always wanted to know more about Bundy. So if you want to watch some films based on Ted Bundy, here is the list you must try. By the way, the below list also has the new Zac Efron Ted Bundy movie on it. 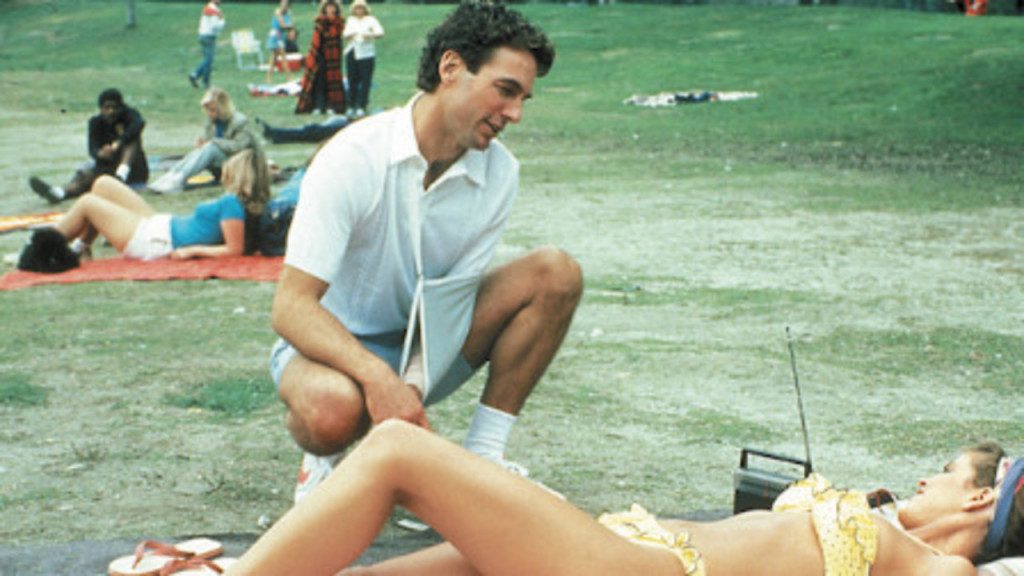 This 1986 film is adapted from the book ‘Bundy: The Deliberate Stranger’ written by  Richard W. Larsen. Larsen was a political reporter for The Seattle Times and had earlier interviewed Bundy before he was charged with murder. This straight-to-TV movie is directed by  Marvin J. Chomsky. The character of Ted Bundy is played by Mark Harmon who later became a household name with his TV show ‘NCIS‘. Frederic Forrest plays the character of Detective Robert D. Keppel who made huge contributions in the Bundy case. The film follows Bundy after the days of his initial killing spree. The story starts from the time when Bundy’s victim Georgann Hawkins’ death became a hugely publicized affair and this was the first time that the killer was identified to have a brown Volkswagen Beetle. Then the story shifts towards the other murders Bundy commits in the states of  Washington, Utah, Colorado, and Florida. The movie was positively received by critics and Harmon received a Golden Globe nomination for his performance. Polly Nelson, the last lawyer to defend Bundy, also thought Harmon managed to perfect the expressions and posture her client had. 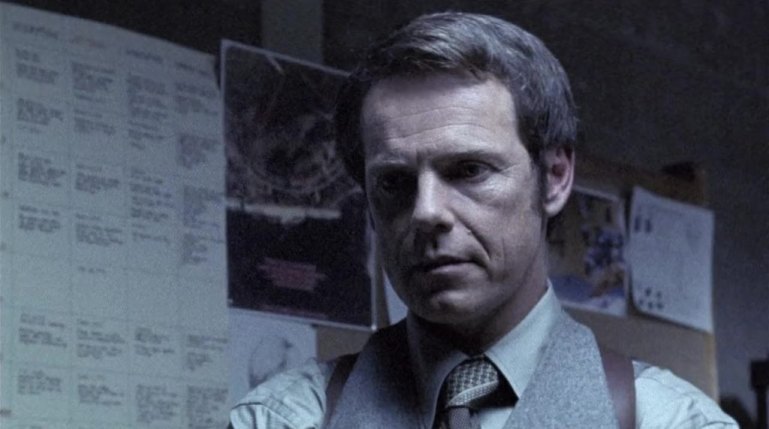 Here is another Tv movie about one of the most notorious serial killers in American history. Directed by Bill Eagles, the film follows the character of Robert Keppel. However, here Keppel is portrayed as a criminologist teaching at the University of Washington. Keppel is asked by Detective Dave Reichert to draw up a profile for a serial killer the latter is looking for. This serial killer usually kills prostitutes and dumps the bodies in the Green River. Keppel uses this case to go to Ted Bundy and ask him for his help and expertise in the case, while actually hoping that Bundy will start talking about his own cases and the details of his murders before being sent to execution. The plan is rendered successful when Bundy describes many of the murders he committed and also confessed to other cases which had remained unsolved until then. Bundy even spoke to Keppel about his desire to control his victims completely, the root for tendencies like necrophilia. Later, the true criminal behind the Green River murders, Gary Ridgway, is also found. 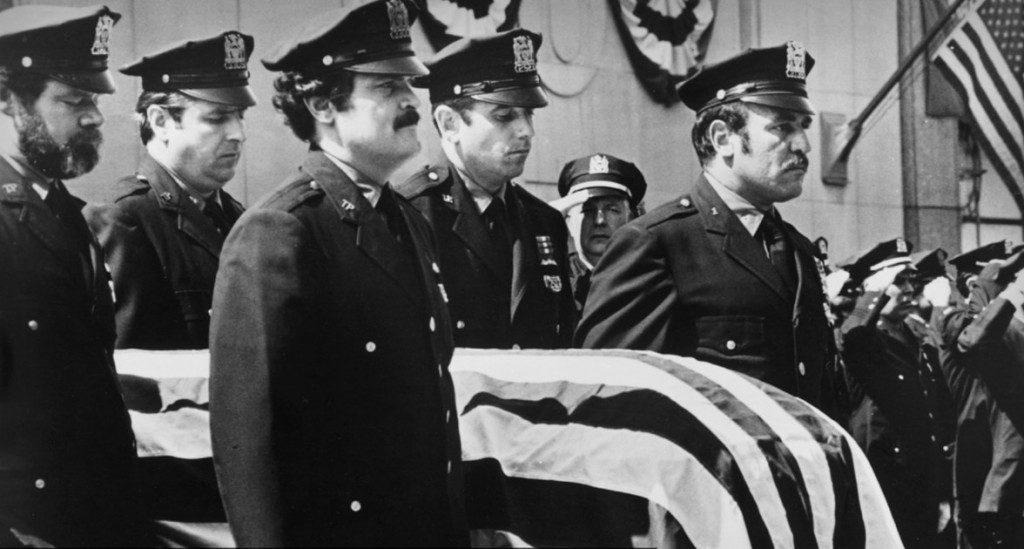 A Japanese-American co-production, ‘The Killing of America’ chronicles the history of violence in the USA, with special mention to those cases which garnered the most attention from the general public. In its essence, the documentary tries to catch how American society starts its decline after the Kennedy assassination. There is extensive use of footage of interviews with criminals and the film depicts how the 1960s was the time when sniper killers were on the rise, with examples of Charles Whitman who became famous as the ‘Texas Town Sniper’. Though not strictly based on Bundy, the documentary does mention him and his killing spree as a part of the 1970s “sex killers” which highlights his case besides that of John Wayne Gacy. The last part of the film is devoted to the murder of John Lennon who was shot dead outside his home in New York in 1980. Responses to the movie have been mixed, but mainly on ideological grounds, with some opposing the stance the director has taken in support of gun control. 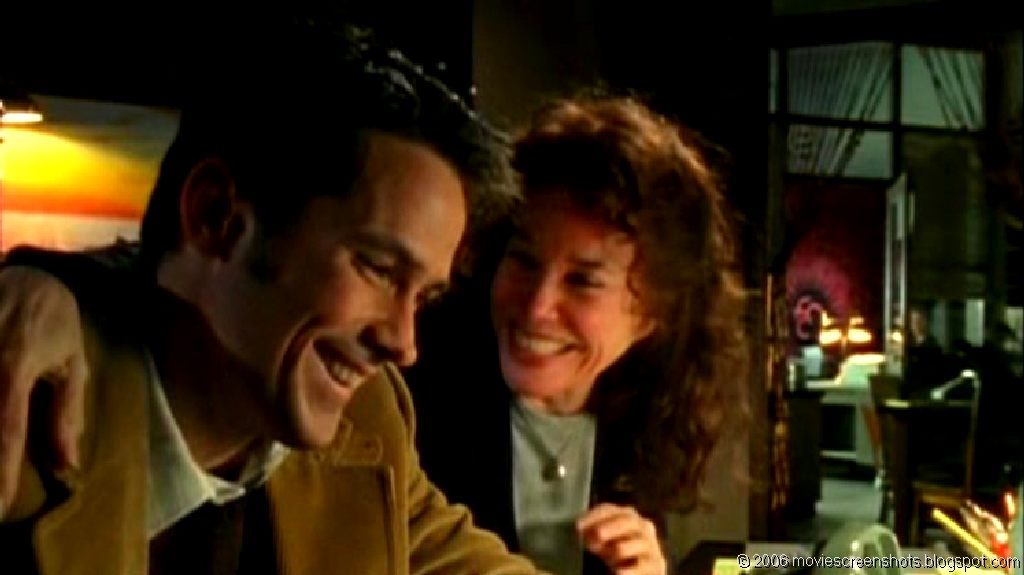 How will you feel if it comes to your knowledge that the person who sat beside you, worked with you, and knew a lot about you is suddenly reported to be one of the most notorious serial killers the world has seen? This is exactly what happened to  Ann Rule who spent several months working with Ted Bundy at a crisis call center. And her book about Bundy, ‘The Stranger Beside Me’ became the inspiration behind this 2003 TV movie where the character of Bundy is played by Billy Campbell. When the film begins, we first get a glimpse at the charismatic nature of Bundy’s which he used to the fullest effect to pick up women. Then the movie focuses on the relationship Bundy shared with Rule. The two were such good friends Rule could never believe Bundy would commit such gruesome crimes. However, the movie diverts from the book and portrays the character of Rule as one of the first people to suspect Bundy. Critics praised Campbell’s performance as the lead character. 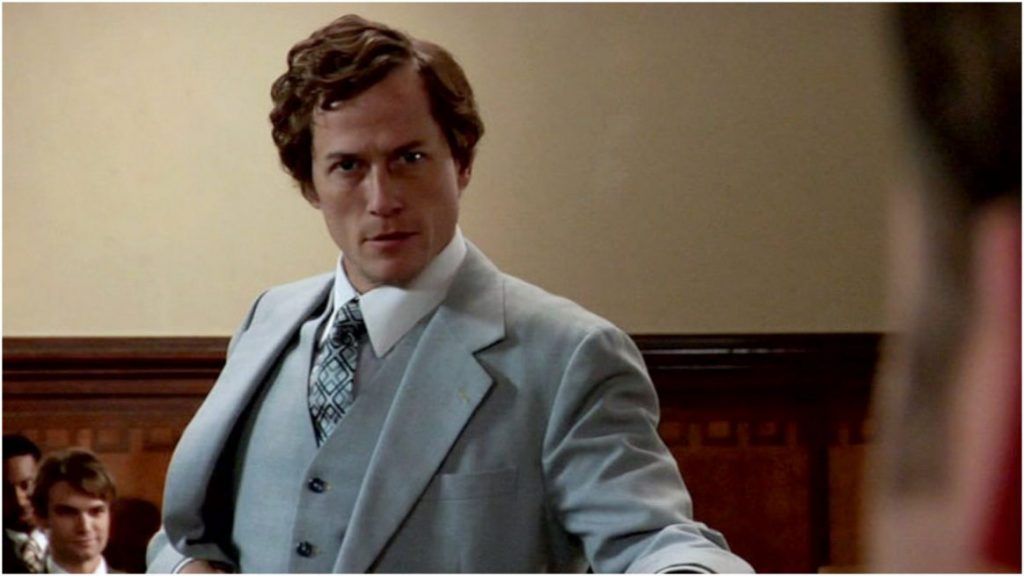 Directed by Michael Feifer, this 2008 movie dramatizes Bundy’s life of crime with Corin Nemec playing the lead character. Despite Nemec trying his best, the movie received poor critical acclaim with some saying it looks like a TV docudrama episode more than a feature film. Feifer was also criticized for providing no context for many of the scenes in the movie. Moreover, some even complained that the film tried to glorify Bundy as a victim of circumstance. 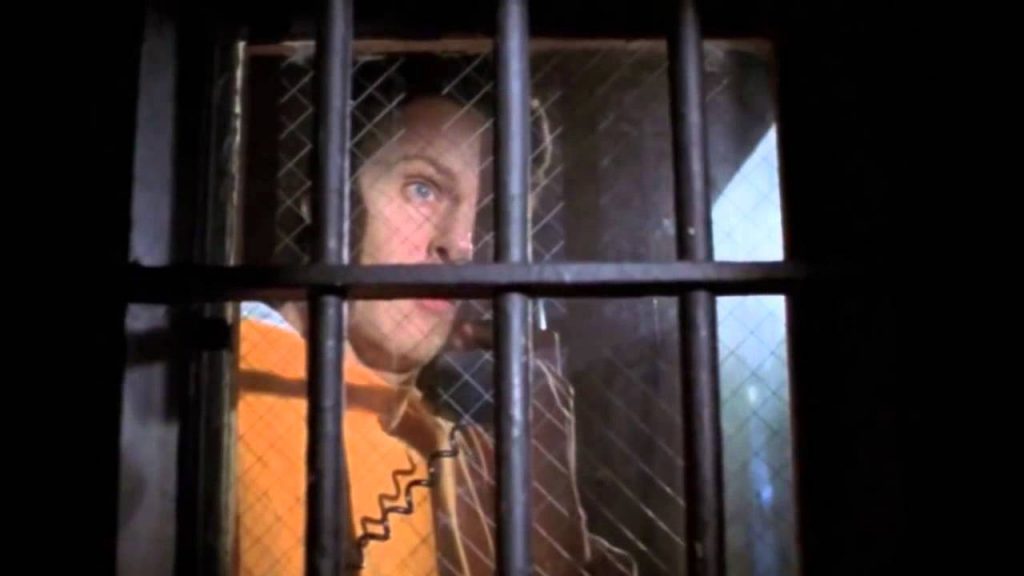 Michael Reilly Burke plays the character of Bundy in this film directed by Matthew Bright. When the film begins, we see that Bundy is a respectable law school student with apparently nothing wrong with him. Soon our entire perception changes when he sits at his window, secretly spying on women and masturbating. As the story keeps unfolding, the darkest parts of his psyche are slowly brought to the fore and we see him luring girls to his car by faking an injury and then sadistically raping and murdering them. The movie then focuses on Tina Gabler, a girl who jumps off Bundy’s car and escapes and later identifies him for the police. An eventual search of his car reveals masks, knives, ropes, and handcuffs, which naturally goes a long way in identifying Bundy as the notorious killer. We then see Bundy escaping twice from the clutches of law, once from a courthouse and once from jail before finally being sentenced to death on the electric chair. 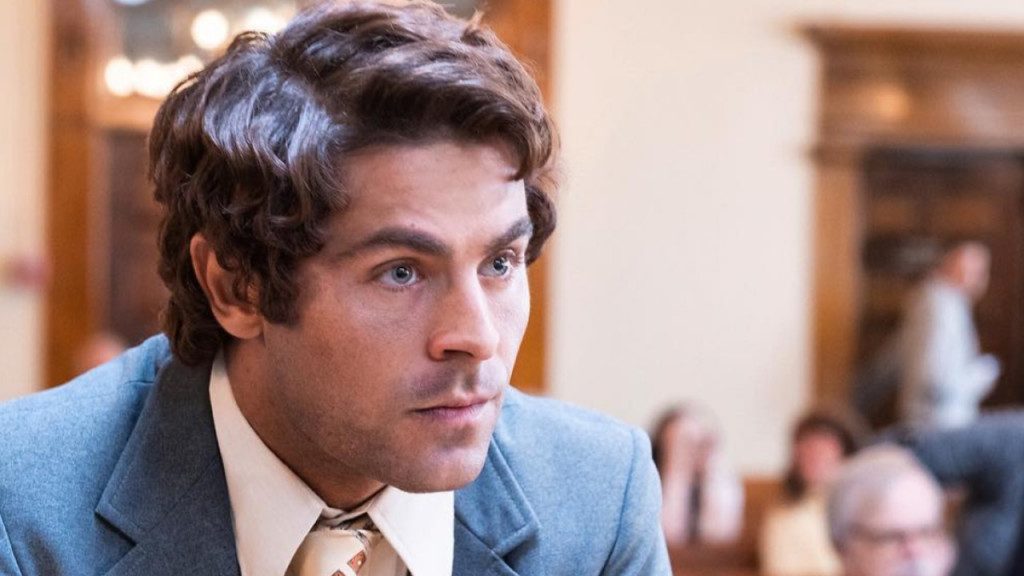 Last but not the least, is the latest movie based on the life of this notorious serial killer. ‘Extremely Wicked, Shockingly Evil and Vile’ released at the Sundance Film Festival on January 26, 2019, and got its Netflix release on May 3, 2019. Joe Berlinger directed this film and the screenplay, based on the book ‘The Phantom Prince: My Life with Ted Bundy’, is written by Michael Werwei. The most interesting aspect of the film is the casting of Zac Efron in the role of Ted Bundy. We are generally used to seeing Efron in musicals or romantic comedies, but his complete 180-degree turn to play the notorious serial killer definitely calls for appreciation. Moreover, Efron nails Bundy’s looks, especially the eyes, perfectly. Lily Collins plays the role of Elizabeth Kloepfer, Bundy’s former girlfriend while Kaya Scodelario is seen as his wife Carole Ann Boone. Efron received unanimous praise for his performance but the movie is being criticized for its lack of perspective. This is what Vulture says in its review: “The narrative feature from veteran documentarian Joe Berlinger seems as though it’s setting out to be the story of serial killer Ted Bundy told through the eyes of his girlfriend…But Berlinger’s film gets sucked into the gravity of sensational events that are already a matter of public record, and spends so much time meticulously recreating them that the perspective is diluted.”