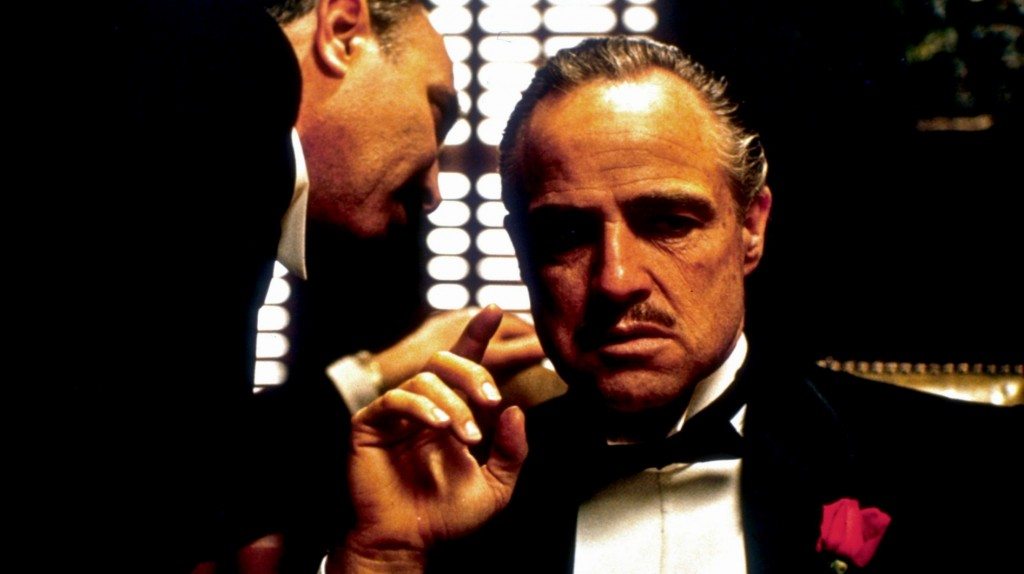 While exploring the best performances in Coppola’s films, it was incredible how his work in the seventies utterly dominated, ‘The Godfather Part II’ especially, with five performances, and another nearly made the list. If I were to add honorable mentions, Martin Landa in ‘Tucker’ (1988), Kathleen Turner in ‘Peggy Sue Got Married’ (1986), Gary Oldman in ‘Bram Stoker’s Dracula’ (1992), Mickey Rourke in ‘Rumble Fish’ (1983) and James Caan in ‘The Godfather’ would make that group.

Coppola has always been regarded as a visionary filmmaker but his greatest gift has been in bringing that vision to his actors, making them believe and thereby become willing collaborators in the film. Men dominate his films, and that is no surprise since his greatest works included films about the mafia, wire tapping and Vietnam. It was ‘The Godfather’, more than any other film, that kick-started the method acting Renaissance movement in the seventies, with young actors surrounding Brando, the ultimate method actor.

Pacino did the best work of his career as the morally doomed Michael, who loses his soul in the film, achieving great power but at a terrible price. In a stunning exploration of how absolute power corrupts absolutely, Pacino is tragic, vicious and heartbreaking. Like a cobra he sizes everyone up whom he encounters, his dead eyes the pits of hell. We remember the idealistic young man at his sisters wedding from the first film; he is gone by the end of this one, all powerful but forever alone.

This masterpiece never quite recovers from Duvall’s exit and soars with his brief fifteen minutes onscreen. Fearless, the conquering hero who loves his men, the military and surfing, he stalks the beach in the midst of battles with no fear, uttering his famous line, “I love the smell of napalm in the morning.” War is his first love and he annihilates an entire village because wants to surf, and because he can. How he lost Best Supporting Actor staggers me; this is one of cinema’s greatest performances.

In portraying the young Vito Corleone, De Niro won the Academy Award for Best Supporting Actor. De Niro studied Brando’s performance as the seventy-five-year old Don, making decisions on how to portray the character as a younger man. He was perfection – capturing the raspy voice, the body language and most of all, that sense of danger, his mere presence suggesting menace.

This was the lead performance in the film, this was the performance that dominated the picture, had the greatest arc. The first time we encounter Michael, he is a hopeful war hero who wants nothing to do with the family business. Yet in cold blood he executes two men who tried to kill his father and then takes over the family business, becoming a cold, ruthless killer. There are miraculous scenes of Pacino, with Brando in the garden, two of the greatest method actors at work, sizing each other up, feeding off each other, creating legend. All but finished as an actor, Coppola wanted Brando as much as he wanted Pacino, and no one else. The forty-five-year old sat in a make up chair for four hours every morning while Dick Smith aged him thirty years. The movement, the jaw like a bulldog and the voice were all Brando as suggested by the book. The presence, the essence of the old mafia chieftain was all Brando. Watch his face in the early scenes, refusing to give the undertaker an inch, or when he is told Sonny has been killed, a momentary physical and emotional disintegration and recovery. He is magnificent, and the strength of his twenty five minute performance is that when not onscreen, he is all we are thinking about. 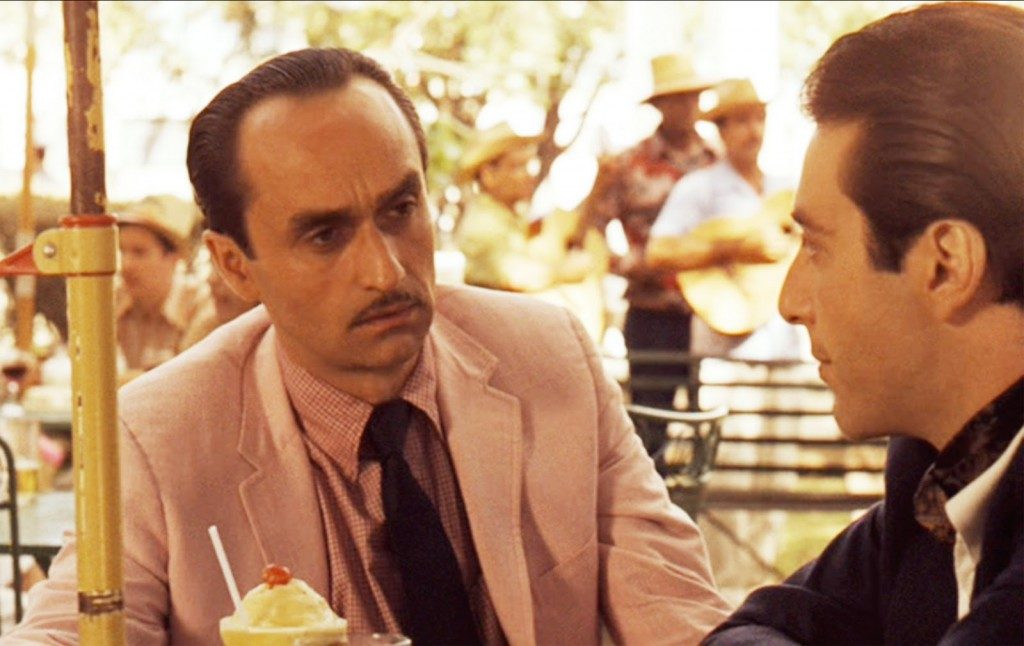 As Fredo, the weakest of the brothers, Cazale dug in and gave a great performance in the second film as the doomed brother. Angered that he is never trusted with the bigger business ventures, he unknowingly betrays Michael and is banished from the family. When their mother died, Michael appears to forgive Fredo, but as he said once “keep your friends close but your enemies closer.” His final moments haunt the film and are unforgettable. 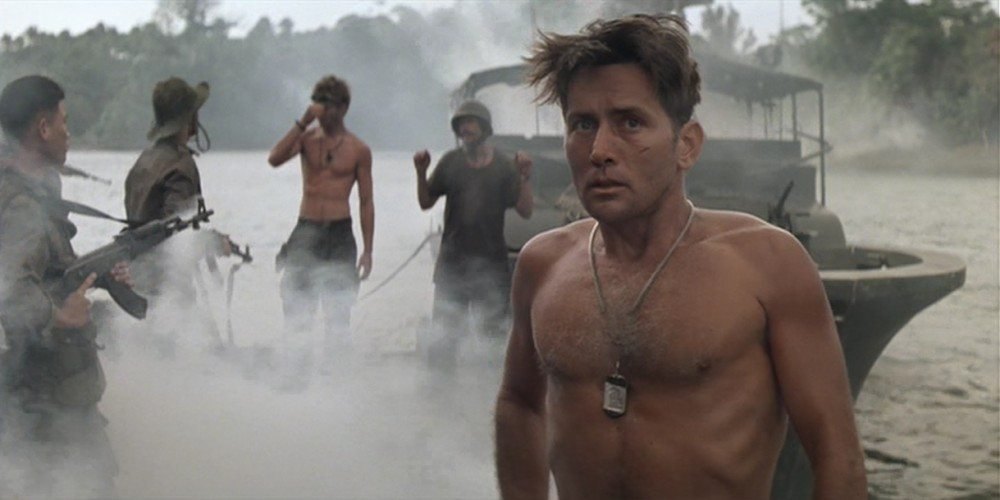 One of the best performances of the decade, Sheen is remarkable as the haunted army assassin sent into Cambodia to kill a marine of high standing. On his journey he will see the hunted man’s side of the arguments and when he finally stands face-to-face with him, he does not know what to do. Sheen is brilliant, giving his all in the film, so much he had a massive heart attack and was given the last rites. He should have been nominated. 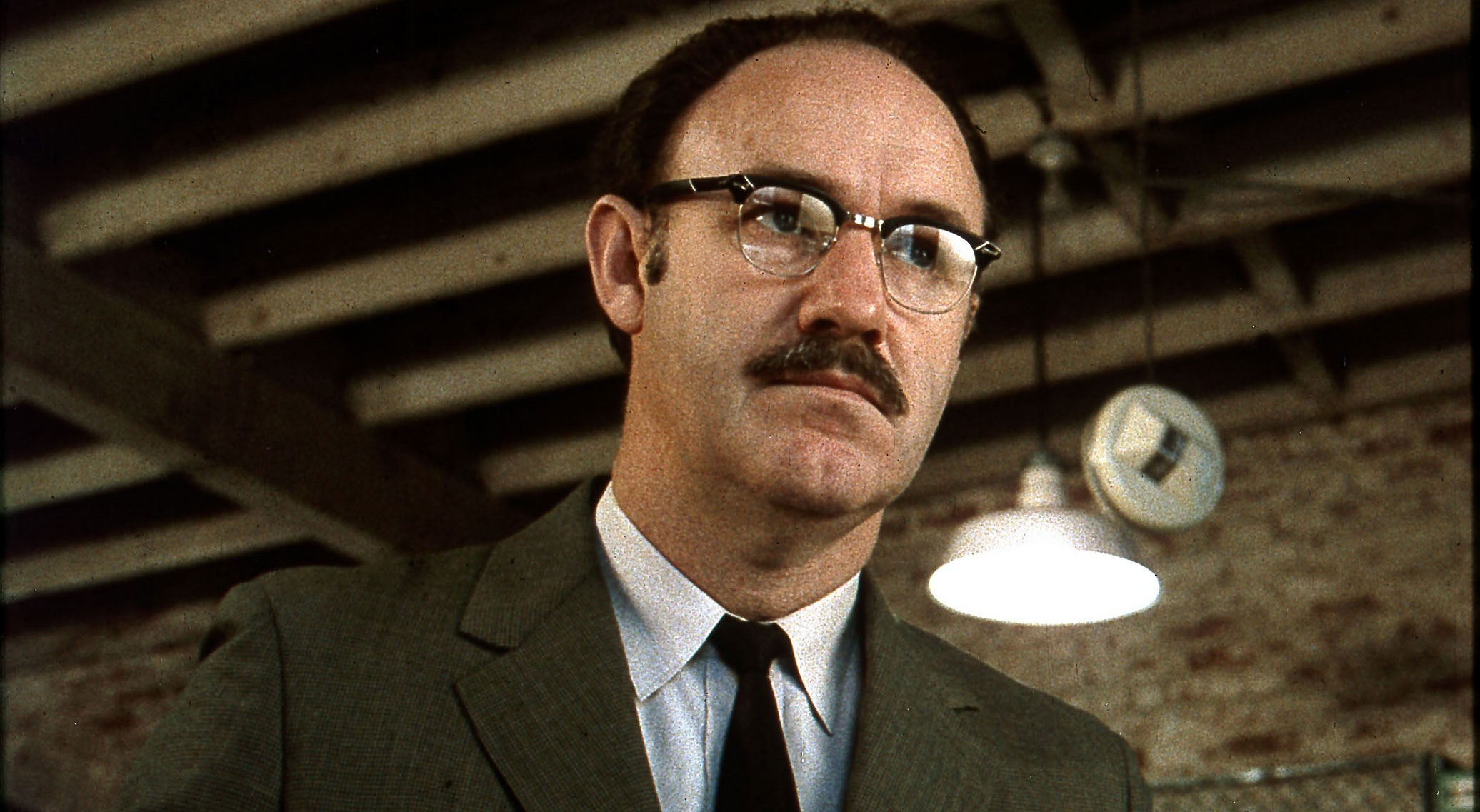 Hackman had won an Oscar as the tough racist cop in ‘The French Connection’ (1971) when Coppola cast him in his low budget thriller as Harry Caul, in a near silent performance as a professional surveillance expert. Made at the height of Watergate, it was striking in its topicality, it’s urgency. Hackman is superb, capturing the growing paranoia in a man who listens to others. 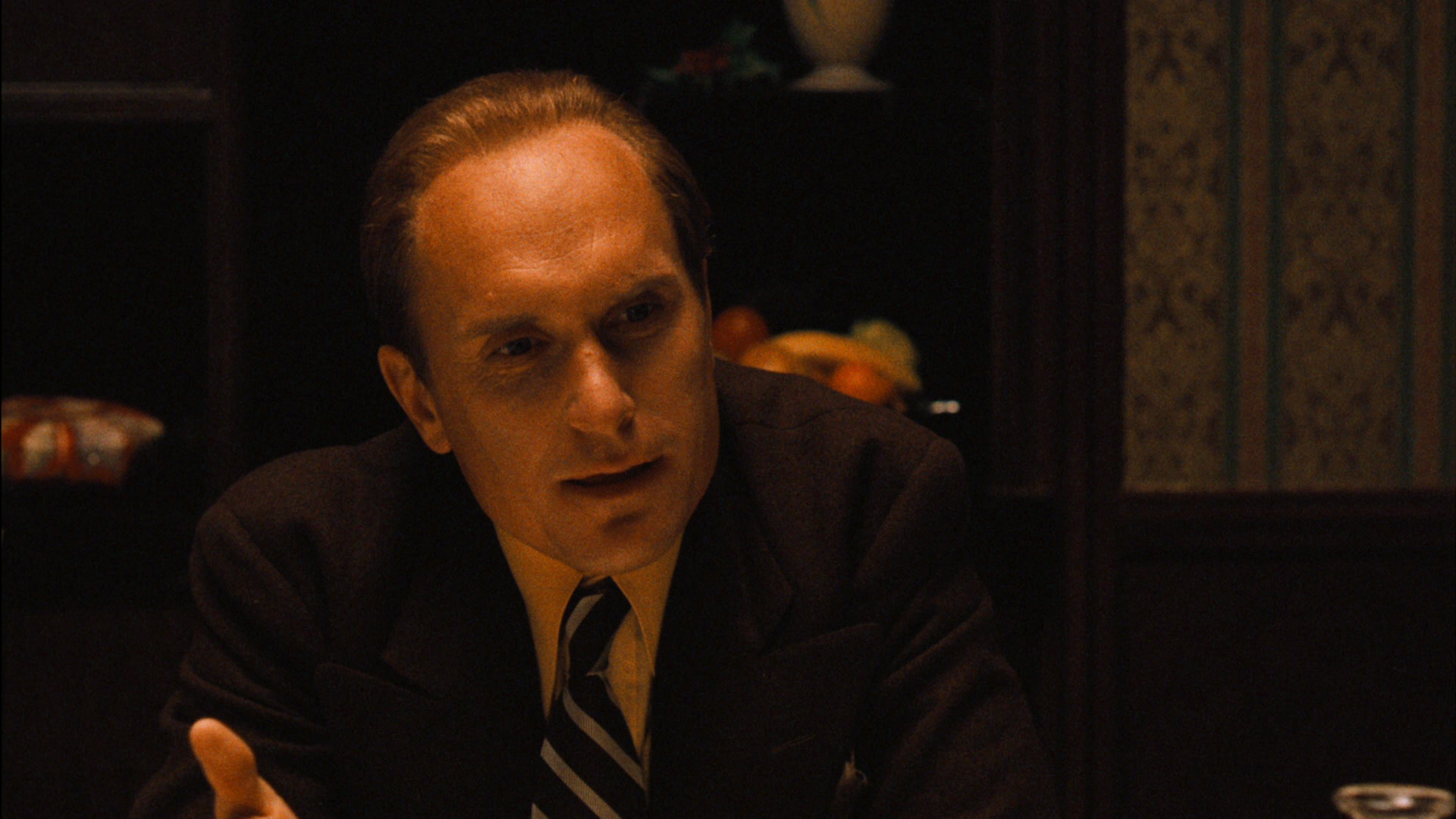 Watchful, loyal and committed to the Corelone family, yet stung by the Michael’s exclusion, Hagen is again the conscience of the film, watching as Micheal does away with his enemies. I think the greatest tribute one can give Duvall as Hagen is how much he is missed in the third film; it is empty without him. 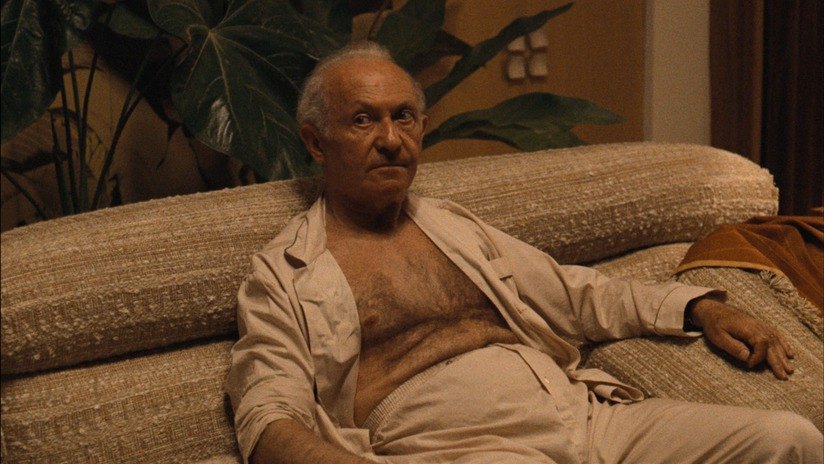 The acting teacher who did less good and more damage to actors than anyone in acting history was cast here as Hyman Roth, based on Meyer Lansky, the deadly Jewish gangster. Dangerous and menacing under the guise of being a sick old man, he delights in his power, telling Michael, “We are bigger than US steel”. And he still wants more and will kill Michael to get it.