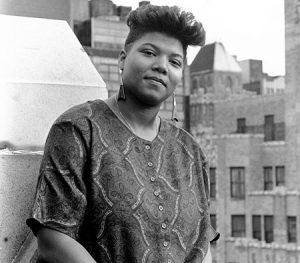 My Life is about a man who is terminally ill and waiting for his death. The plot explores all the things a dying man would feel and do during his death. It stars Michael Keaton, John Goodman, and Queen Latifah. 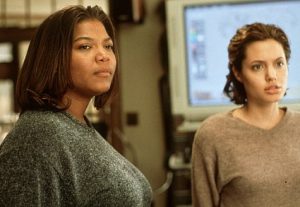 The story  of the film ‘The Bone Collector’ revolves around the adventures of a quadriplegic ex-homicide detective and his female partner as they try and catch a serial killer terrorizing New York City. It stars Denzel Washington, Angelina Jolie, and Queen Latifah. 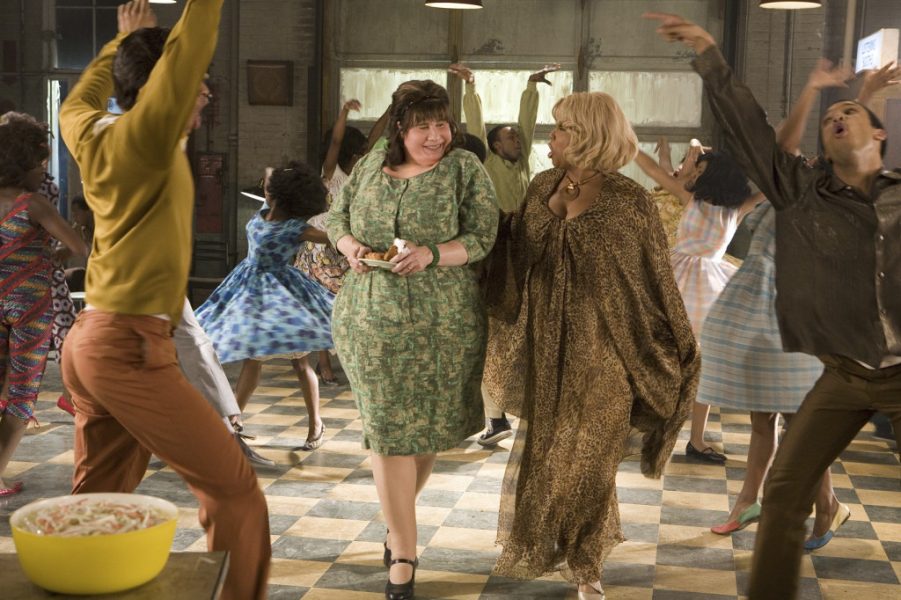 Hairspray is a musical romantic comedy about a teenager who finds herself landing a spot on a dance show. The goofy music and the retro theme makes the movie really enjoyable to watch. It starred John Travolta, Queen Latifah, and Michelle Pfenner.

Star is a popular TV series starring Queen Latifah, Jude Demorest, Brittany O’Grady and Ryan Destiny. The series follows a trio of women who come together to form a musical group in Atlanta. 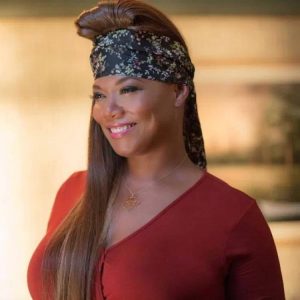 Girls Trip follows the misadventures of four lifelong friends as they travel to New Orleans for the annual Essence Festival. The middle-aged women rediscover themselves as they party like they never did. It stars Regina Hall, Jada Pinkett, Tiffany Haddish and Queen Latifah.