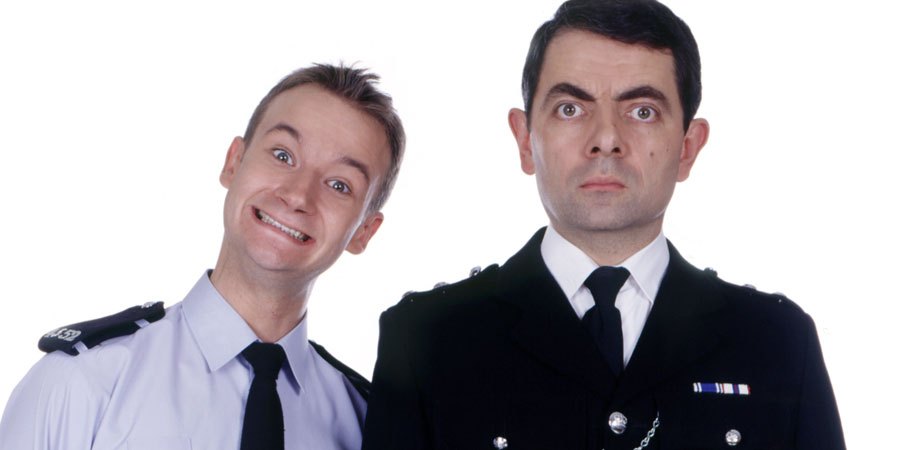 Fresh off the fame of Mr Bean, Atkinson did what became another one of his well-known tv shows. A sitcom that went on to inspire several others, like Brooklyn Nine-Nine (2013 -), it follows Inspector Raymond Fowler of the police department, an old-fashioned, grumpy, married man who leads his uniformed squad; and details his rivalry with the CID squad arranged and led by Detective Inspector Grim, as the two groups fight for the same cause in different ways. This is a light-hearted show in line with many of Atkinson’s best, and is most fondly memorable for his well-rounded protagonist. 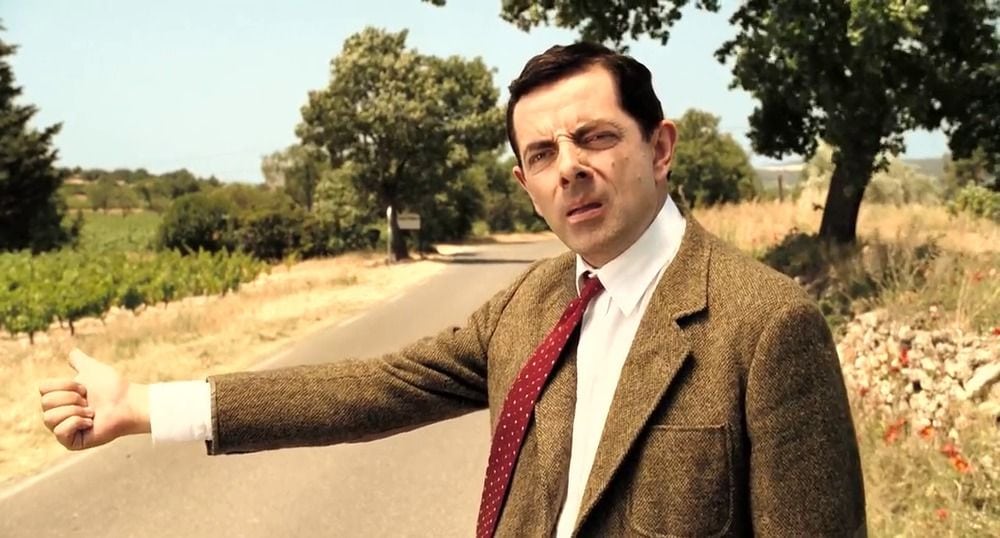 Released 12 years after the original show had wrapped, Mr Bean’s Holiday ended up being a terrific box office success that, though received mixed reviews, made fans feel at home by presenting the loveable character in his raw, unpolished, ‘human’ form that the show had been known for. Holiday works because of its carefree attitude, but brings forth problems with its attempts at complicating the life of the protagonist, which ultimately come off as dry. The climax is brilliant, though. I don’t think I’ve laughed that hard for many movies. 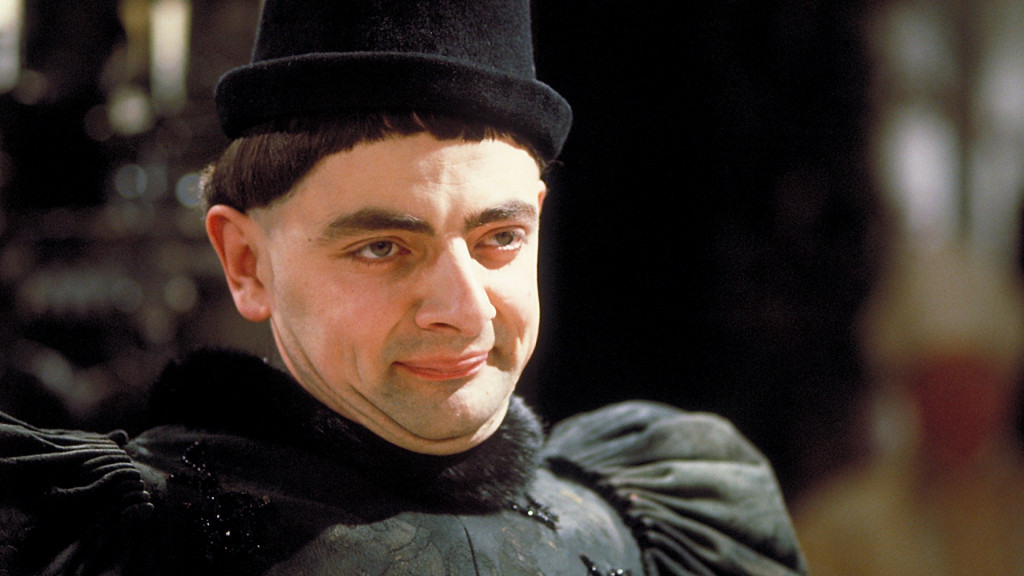 Blackadder is a mellow comedy that creeps into your heart without you even realising it. In that sense, it isn’t one of Atkinson’s more accessible comedies, since it relies a lot on dialogues and plot, but it still is one of his funniest. It deals with the schemes of Prince Edmund, the Black Adder who tries to take the place of his father and brother by attempting to steal the crown from them, during the ancient years of the Middle Ages. Atkinson’s knack for physical comedy reigns supreme, and this show quite smartly melds his speech-less talent (in the literal sense) with wit and sarcasm. 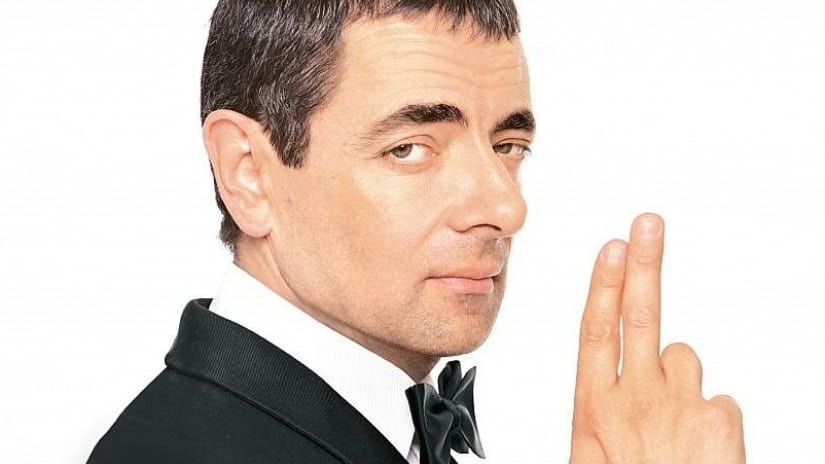 I remember the first time I saw Johnny English. I was about 8 or 9 then, and the climax literally had me rolling on the floor. It was the funniest film I had seen up until then, and it still holds a very high value in my life, at least as far as my humour sense is concerned. The movie presents itself as a stupid comedy, one in which most of the jokes go straight for the gut, and it also has a well-put story to keep its viewers engaged for the entirety of the runtime. This is one movie I never get tired of rewatching. It has to do with a foolish British spy, who becomes the nation’s only spy after the others are killed in a bomb blast. 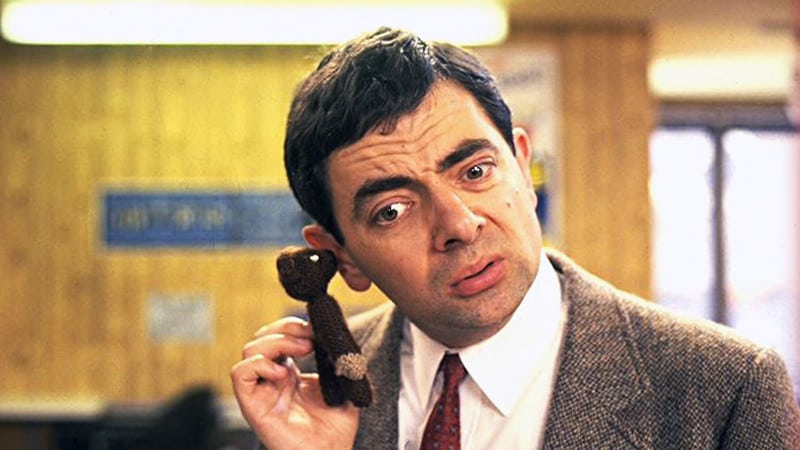 Mr Bean is one television programs that will be remembered for a good long time to come. Its framework for situation-comedy is simple and minimalistic, requiring few spoken words and relying more on actions and events, which might explain how it ended up being the highly beloved gem of a show it is considered to be today. It details the life of a man-child by the name of Bean who crosses the hurdles of everyday life with his hilariously ingenious quirks and ideas, and with the help of a tiny little teddy bear, whom he treats as his best friend.