In any film, actresses play equally important roles. In certain films, they even grab all the limelight and put everyone else in shadow. While the debate on pay disparity in Indian film industry keeps on going, certain actresses are proving that they deserve much more than what they get. Unfortunately, many still consider these talented actresses to be objects of beauty. They are just supposed to make the hero happy or play the damsel-in-distress.

Actresses who work in South India are well aware of that. In an industry where most of the films are made from a commercial point of view and there is lack of experimentation, these actresses hardly get any opportunities to showcase their talents to the world. Besides, they have to go through a lot of stereotype and fat-shaming. But still, they rise and continue to impress with whatever little we get to see from them. Here is the list of top South Indian actresses working today. 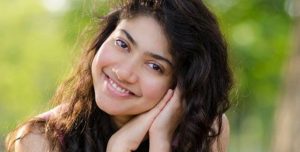 I know that it’s early to tell but this Tamilian beauty has shown a lot of promise in the few films she has appeared in. Sai Pallavi made her debut in the malayalam film ‘Premam’ where she won hearts with her acting as well as her smile. Then, she entered into Telugu film industry with ‘Fidaa’ portraying a bubbly independent village girl. 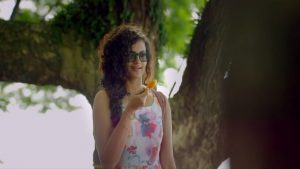 Parvathy, a Malayali actress is most renowned for her work in ‘Bangalore Days’ and ‘Charlie’. She has already taken some giant steps into Malayalam cinema with her abled acting and versatility and is now about to make her Hindi film debut with ‘Qarib Qarib Single’. Going by her performances till date, one can say that she has a bright future as an actress. 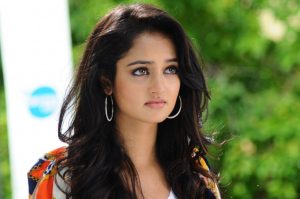 This actress hailing from the North has cemented her place in Kannada film industry with some spectacular performances in ‘Masterpiece’ and ‘Saheba’. She collected all the praises with her cute smile and excellent expressions. With plenty of upcoming projects in her bag, her graph seems to be only going higher and higher. 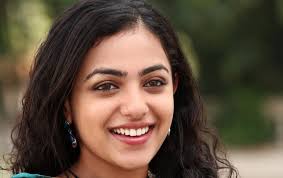 Nithya Menon has already charmed aplenty with her acting skills. At a tender age of 30, she has gained a lot of experience in the industry by doing some big-budget films. She has delivered catchy performances in movies like ‘Josh’, ‘O Kadhal Kanmani’, ‘Janatha Garage’ and ’24’. The audience particularly likes her on-screen chemistry with Dulquer Salmaan in their numerous films together. 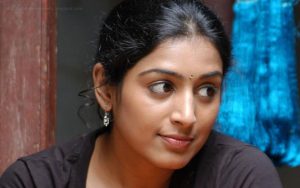 This dusky actress has time and again given evidence of her potential in her rather long career in the South. She predominantly does Malayalam films. But she has made a name for herself in Kerala through her work in films like ‘Karutha Pakshikal’, ‘Mirugam’ and ‘Naayika’. Recently, she made her Bollywood debut in ‘Chef’ and received rave reviews for her role. 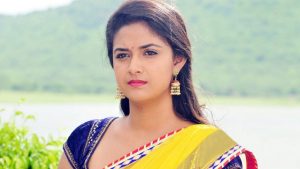 After her early works as a child artist, Keerthy Suresh has gradually made her way into mainstream roles with films like ‘Nenu Sailaja’, ‘Rajini Murugan’ and ‘Bairavaa’. Considering what she has coming in the future, she is sure-shot to be a successful superstar (if not already). 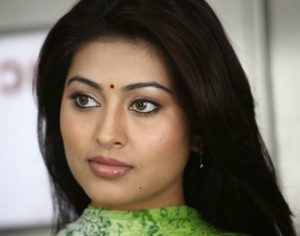 In a lengthy career of nearly 17 years, Sneha began with the Malayalam film ‘Ingane Oru Nilapakshi’ but quickly shifted to Kollywood where she found more opportunities and ultimately settled down. She received praise for her roles in many films like ‘Pirivom Santhippom’, ‘Radha Gopalam’ and ‘Haridas’.

This beauty originally hailing from New Delhi went down South to begin her acting career and found instant success with Kannada film ‘Gilli’. By now, she has done some big-budget films in Tollywood like ‘Kick 2’, ‘Nannaku Prematho’, ‘Sarrainodu’ and ‘Dhruva’. She is all set to rule over Telugu film industry with her emphatic acting skills. 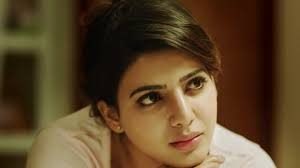 After a successful debut with ‘Ye Maaya Chesave’, there was no looking back for Samantha as she rose through the ladder very quickly. With films like ‘Eega’, ‘Attarintiki Daredi’, ‘Theri’ and ‘A Aa’ in her filmography, she has impressed audience and critics. She has equally charmed everyone with her looks and is considered one of the most beautiful actresses in the South. Originally slated to do her Bollywood debut as well, it couldn’t happen for some reason. But it seems only a matter of time before she does that as well. 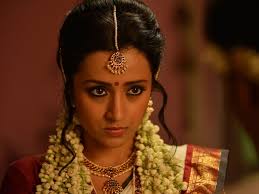 Many might not know that this talented actress has done a Bollywood film as well, that too with Akshay Kumar. But in the South, Trisha is one of the female superstars for the power-packed roles she has portrayed till now. In numerous films like ‘Varsham’, ‘Nuvvostanante Nenoddantana’ and ‘Abhiyum Naanum’, she has stayed true to her potential and proved that she deserves all the praise coming her way. 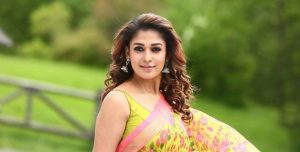 Although prominent in Tamil cinema, Nayanthara has made a name for herself in other industries of the South too. With major roles in films like ‘Ghajini’, ‘Billa’ and ‘Thani Oruvan’, she has not only put her acting skills but also her versatility on display. The best part is that she continues to challenge herself with new roles and is probably on the brink of Bollywood entry. 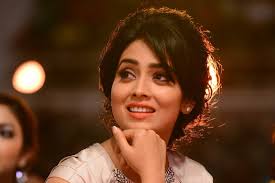 Shriya Saran made her debut way back in 2002 but she looks young as always. There is always a fresh feel in whatever role she does and her smile totally bewitches you. On the acting front, she has delivered some strong performances in ‘Sivaji’, ‘Chatrapathi’ and ‘Tagore’ while starring in many Bollywood films. She is the only actress on this list to be a part of American films too. 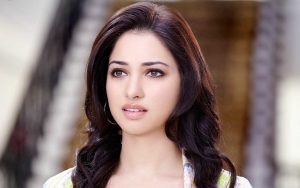 Tamannaah started as a child artist in Bollywood but moved to Tollywood to do mainstream roles which turned out to be the right decision. While her stint in Bollywood was hugely a failure, she found some success in Telugu cinema with films like ‘Rebel’, ‘Baahubali: The Beginning’ and ‘Oopiri’ and won plenty of hearts with her beauty. Her performance in the ‘Baahubali’ films should be particularly noted for portraying a cold-hearted brave warrior. 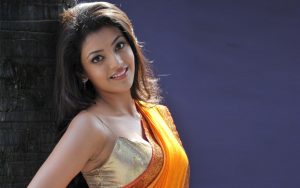 Kajal Aggarwal is just another actress who started out as a child artist in Hindi films and then chose to move to Tollywood. But her career down South has been quite glowing as she has starred in some really big hits like ‘Businessman’, ‘Thupakki’, ‘Temper’, etc. Also, her power-packed dancing adds another feather to her back as producers often approach her to perform dance numbers in films. 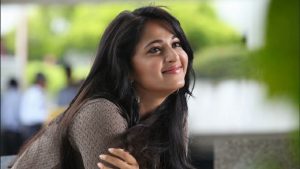 Anushka Shetty has an illustrious career with hit films like ‘Vikramarkudu’, ‘Singam’ trilogy and ‘Rudramadevi’. But the role which defines her is Devasena in the ‘Baahubali’ films. Particularly, the second part of the series saw her reach just another level and become the highest paid South Indian actress. The flare and aggression she displayed in the role and the ease with which she did all the combat scenes certified her as the best actress in South Indian film industry. Also, one should appreciate her for continuously discouraging fat-shaming as visible in her films.