It’s often believed that controversy attracts attention, and ‘South Park’ embraces it… and with brilliance. A Trey Parker and Matt Stone creation, ‘South Park’ splurges out profanity with dark and surreal humour that satirizes a wide range of topics. One of the most iconic adult animated shows, the show has received five Primetime Emmy Awards and a Peabody Award to boast of its success.

For this list, I have taken into account episodes which have proven to be critics and audience favorites. These 8 episodes brag of being politically, socially and culturally influential. So without ado, here is the list of top South Park episodes. 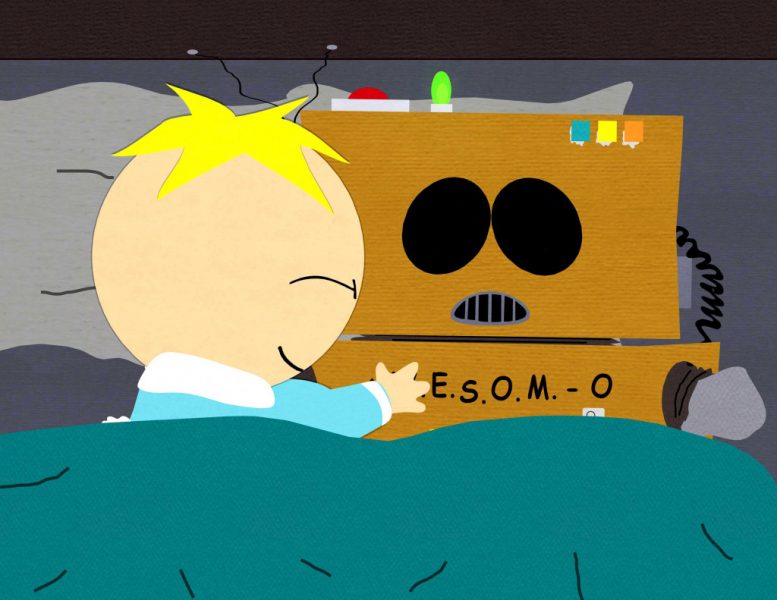 Following Given the exploits of Cartman, this episode follows him dressing up as a robot to learn Butters’ embarrassing secrets. However, tables turn as Cartman learns that Butters actually knows one of his secrets, giving Butters an upper-hand. With Cartman now having to fully commit to his role in order to avoid humiliation, this episode portrays his attempts to avoid humiliation with utter hilarity. 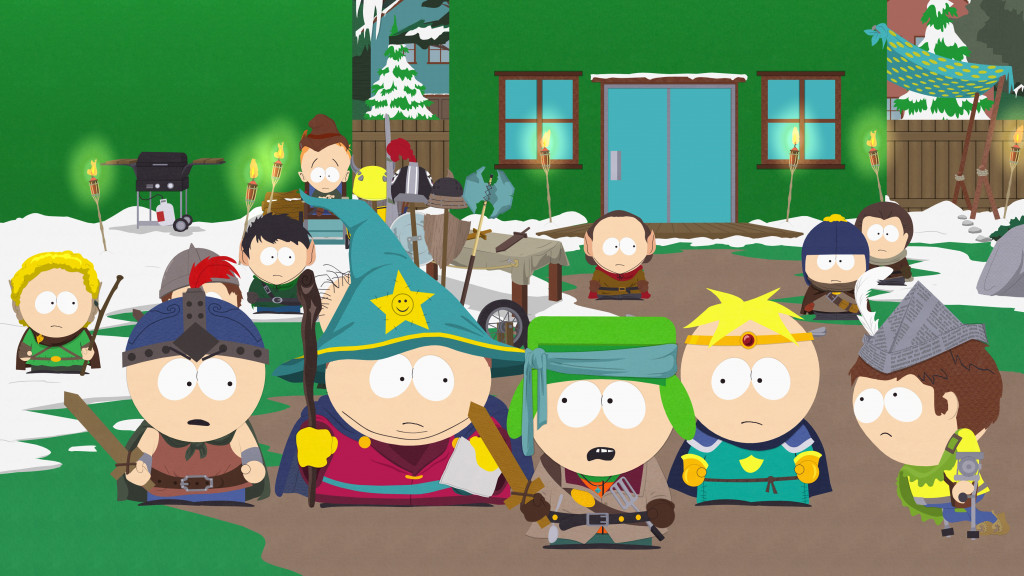 A three-part episode – “Black Friday,” “A Song of Ass and Fire” and “Titties and Dragons” – this episode comments upon the consumerism as the boys ploy to achieve discounts on next-gen consoles. Dealing with Xbox Ones, PS4s and Nintendo Wii Us, the trilogy is packed with nifty references and twists. A well-scripted episode, ‘Black Friday’ is a cerebral and coherent take on our society which is often blurred with the rising materialism and consumerism. 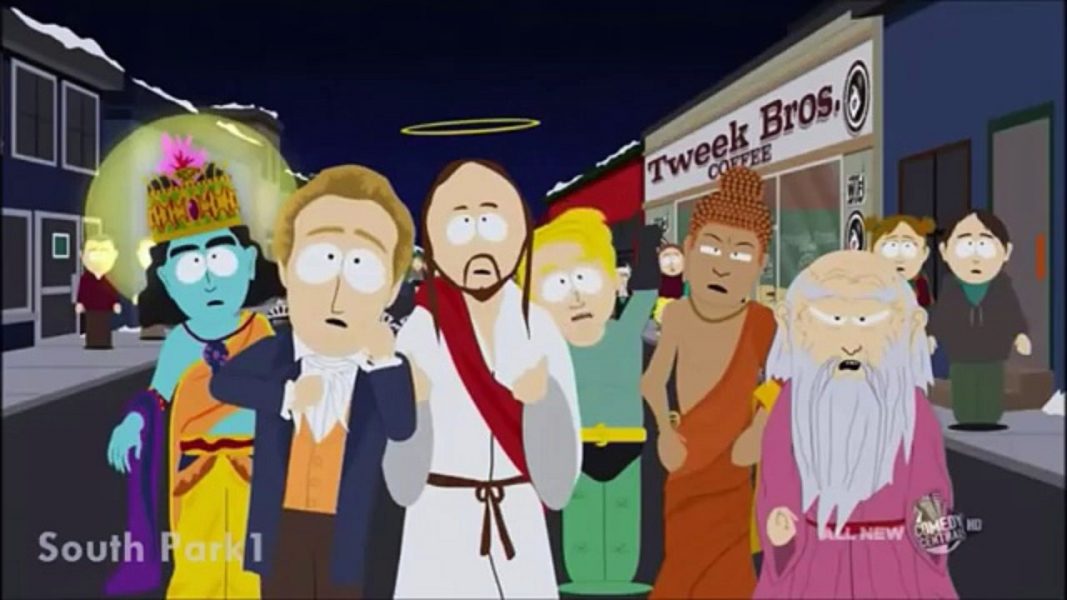 Celebrating the show’s 200th and 201st episodes respectively, this ‘South Park’ episode pays homage to its best moments with the return of fan favourite characters and every celebrity the show has ever parodied. With a cleverly directed and quintessentially controversial story, this episode’s exploits include stars such as Tom Cruise, Rob Reiner, and other big names who threaten to sue the town unless they deliver the taboo prophet Muhammad. The heavily censored episodic duo logy, ‘200’and ‘2001’ created quite the controversy on Comedy Central. Nonetheless, these episodes prove that ‘South Park’ is one of the best satires. 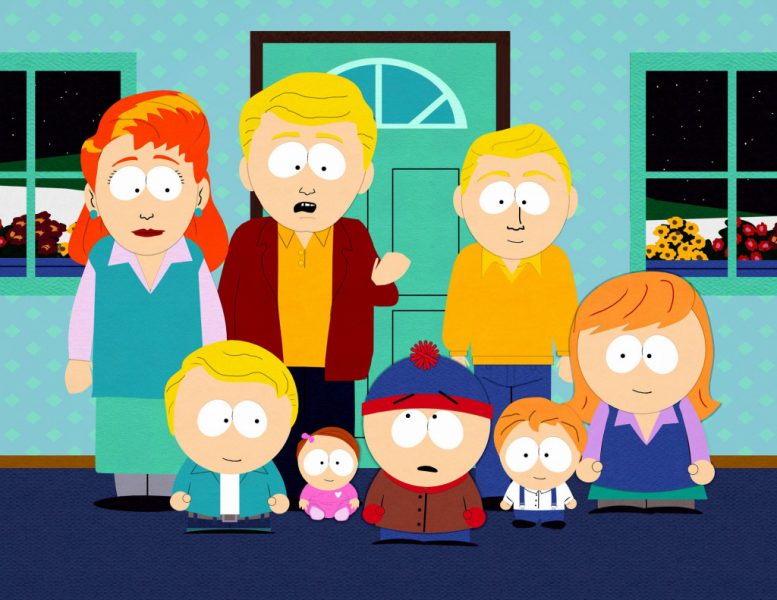 Commenting upon religion and the controversies surrounding it, this episode precedes ‘The Book of Mormon’ episode. When a Mormon family moves to town, people are in complete bewilderment of their unusual niceness. With the much-expected humour, this episode provides a meaningful message about faith, religion and peace. 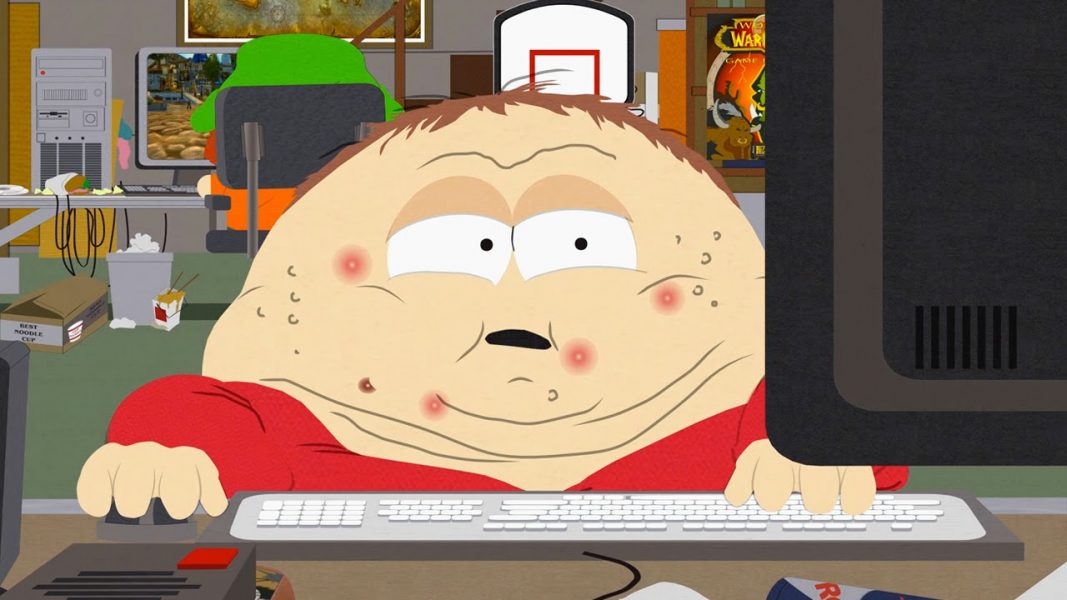 This episode is not only wildly innovative but is brilliantly self-referential. Knitting the humongous craze of online fandom through the quintessential satire, this episode follows a “griefer” who starts claiming innocent lives in the ‘World of Warcraft’. Seeing this as an opportunity for heroism, the boys decide to band together. However, there is one problem – while their characters are invincible warriors in the digital world, they’re reduced to obese good-for-nothings in the real world. Much like an RPG, this episode manages to take something as uneventful as sitting at a computer screen and turn it into an absorbing adventure. With ‘Male Love, Not Warcraft’ satirizing as well as celebrating the ‘World of Warcraft”, this episode has to be one of the most ingenious ‘South Park’ creations.

3. Trapped in the Closet 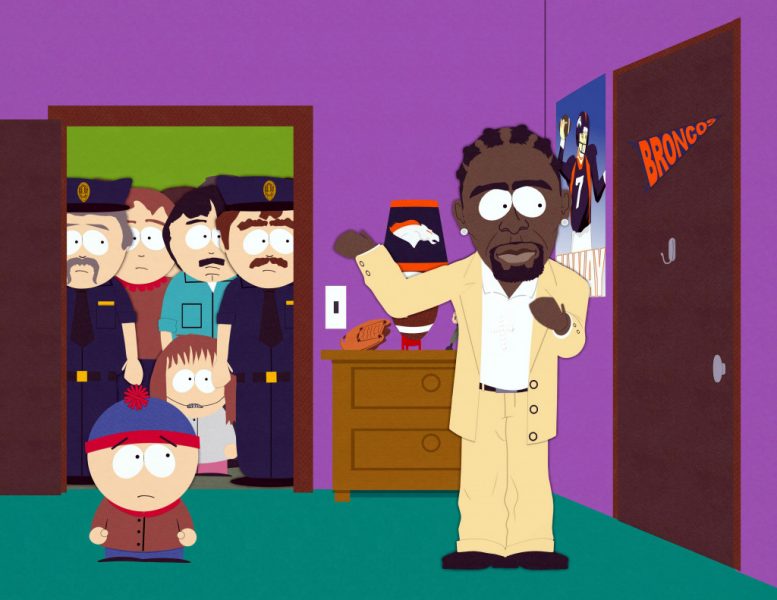 While the previous entry was referring to its mounting controversies, ‘Trapped in the Closet’ cemented ‘South Park’ as the most controversial show. In the episode, Stan joins the much debated Church of Scientology in an attempt to liberate himself, or as he said “something fun and free”. After the discovery of his surprisingly high “thetan levels”, he is realised to be the reincarnation of L. Ron Hubbard, the founder of the church. While the episode is certainly highly controversial, there is no denying the writers’ brilliance is poking the beast with artistic brilliance. 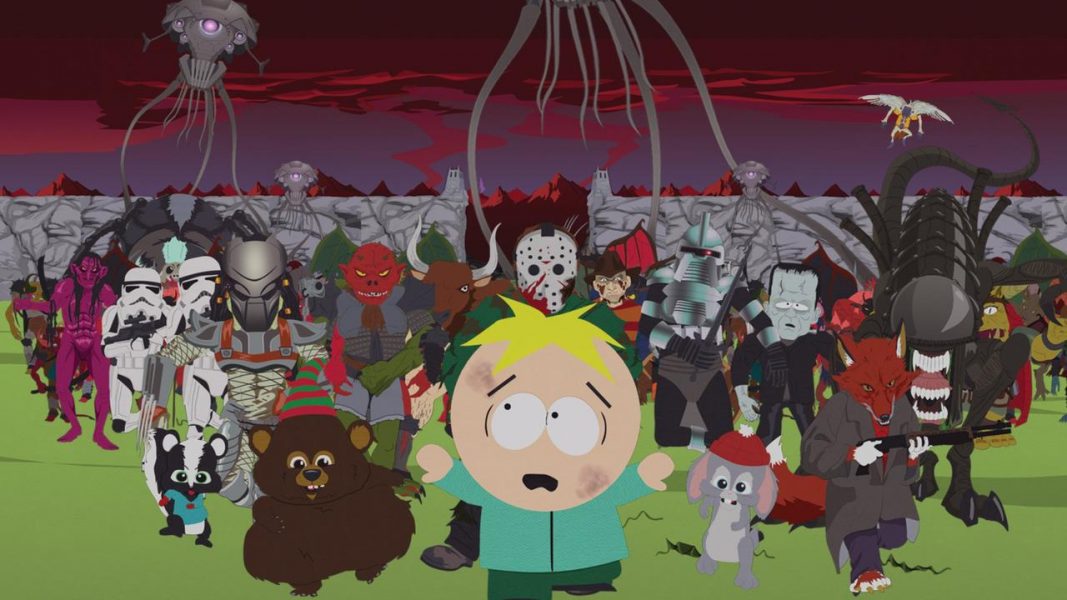 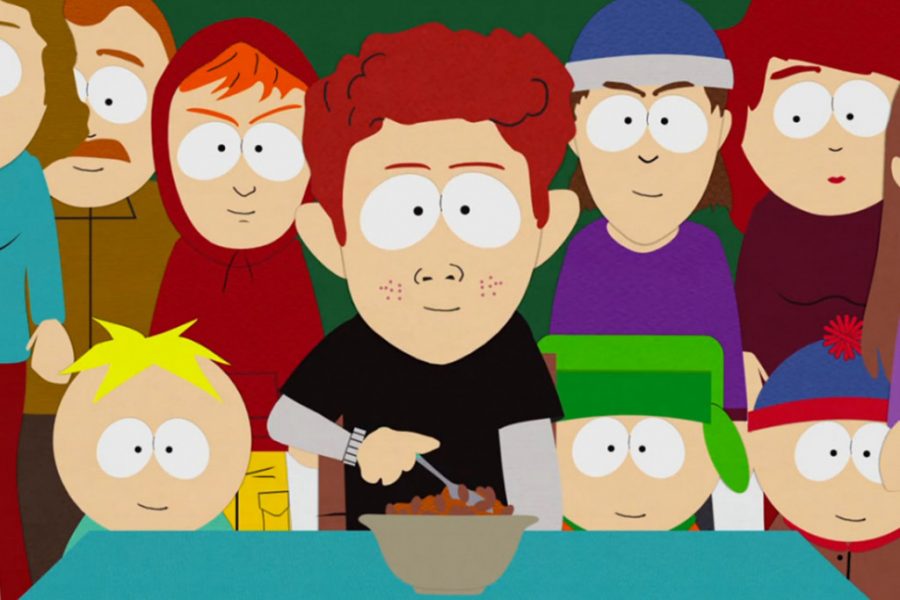 One of the most important episodes in ‘South Park’ history, ‘Scott Tenorman Must Die’ is also the best. This episode follows the titular Scott Tenorman, a 9th-grader who makes Cartman believe that purchasing pubic hair from him will make Cartman reach puberty, and that too faster. Also, realizing that he had been tricked, an angry Cartman murders Scott’s parents and feeds them to him. There is no point in discussing this episode – just watch it.