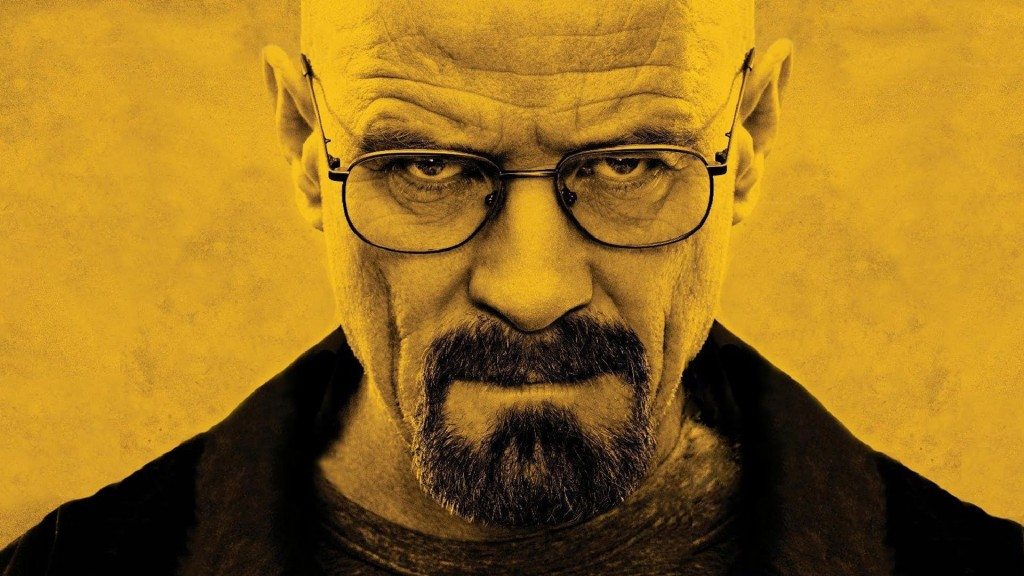 Every vital piece of cinematic art leaves an impression on you that keeps popping back in your head once in a while, somehow reinstating in your consciousness the singular greatness of said piece. You are reminded of certain emotions that welled up inside as you sat witness to the immense power of a particular moment. Those emotions may range from anger, joy, frustration, elation, nostalgia, horror to one single instance of absolute clarity.

It was said some time ago that television had become more of a cinematic medium than films. And while I would not fully condone this argument, I must agree to the fact that we do live in a Golden Age of TV, one that offers with staggering regularity the most essential visual and thematic experiences of our times.

In an effort to reflect upon some of the most poignant sequences in television that have struck with me over the years, here is the list of top most shocking WTF TV moments of all time.

Claire and Frank Underwood have always been the power couple whose many motivations have been mysterious and frightening, to say the least. Their relationship has gone from crystal clear understanding and harmony, to the point of being whipped clear of its pretentiousness and almost being broken. But in the latest installment of the brilliant Netflix drama that will make you buy anything (even a Presidential nominee whose running mate is his spouse), it brought their camaraderie to another level, by bringing in Claire to the Frank’s exclusive, iconic tradition of breaking the fourth wall. It left you with both a sense of deep dread and optimism. It’s ever harder to pull off than it sounds. 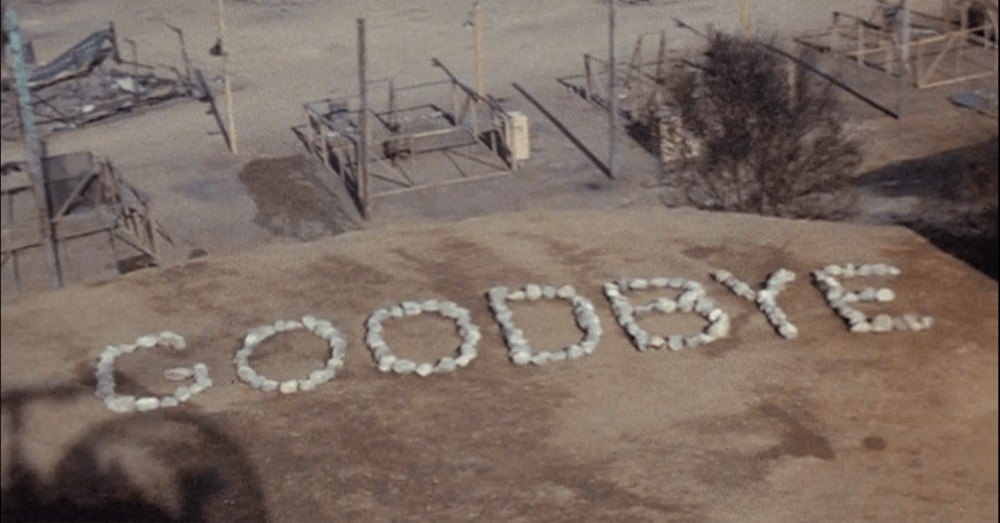 If there was one single moment in television history that evoked a feel-good feeling so intense that it still brings a smile to all those who reminisce the departure of a truly great show, it’s M.A.S.H, at it’s very end where two friends bid farewell, their 11-year long companionship coming to an end. It was a stark combination of joy, hope and sadness that filled the screen and captured the end of an era like nothing else in TV history. And as Hawkeye looks down from his helicopter to the “GOODBYE” B.J. has left for him, arranged in stones, the sense of closure is too overwhelming. 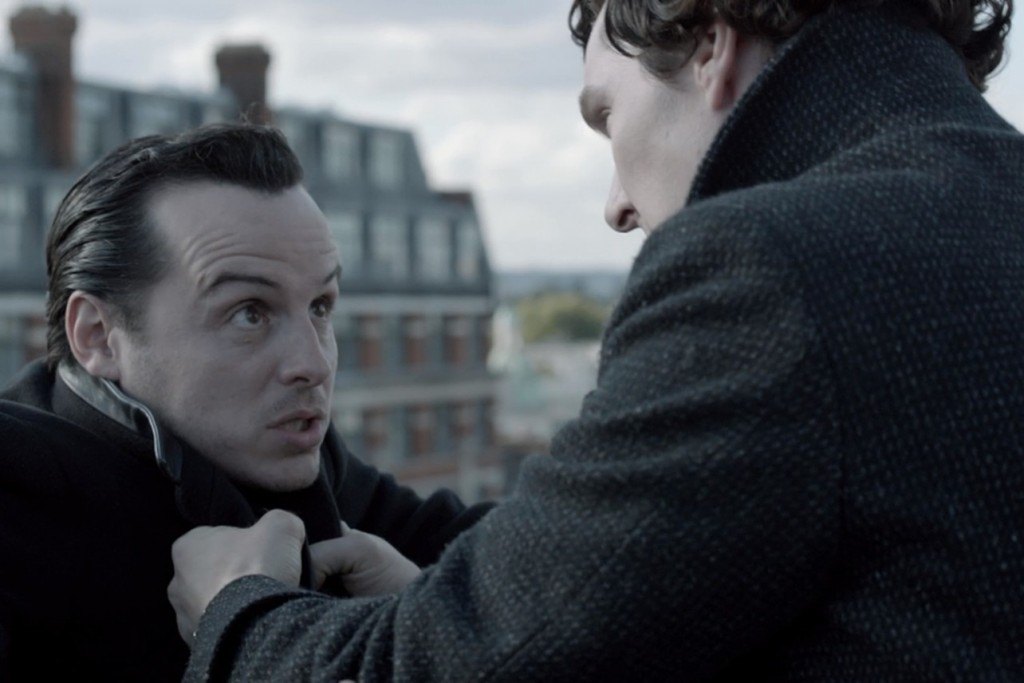 The cultural force of ‘Sherlock’ is undeniable. It has captured the popular imagination of audiences all over the world with such rapidity and insane intelligence, that nothing unites TV fans like their admiration and obsession of it, give or take a ‘Game of Thrones’. In the finale of the second season, ‘Sherlock’ brought together Holmes and Moriarty together for a what seems like a final confrontation before Sherlock jumps from the rooftop. You could feel the collective jaws of everyone watching drop to the floor and helped ‘Sherlock’ to enter into the legion of TV giants. 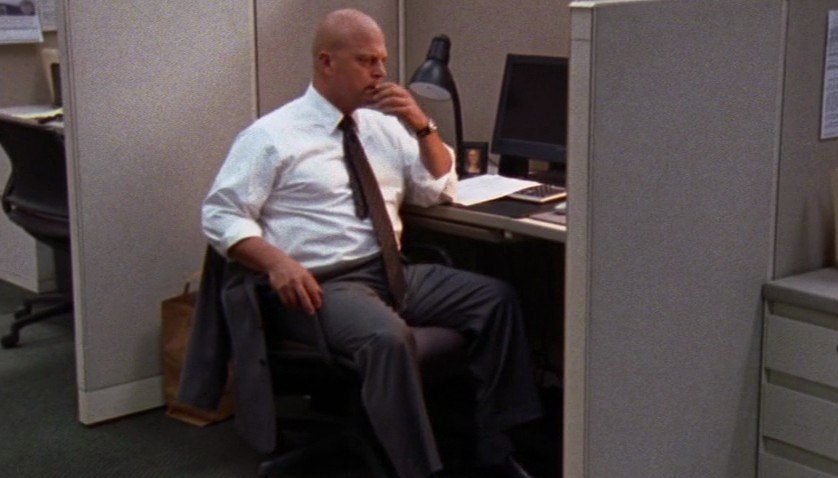 ‘The Shield’ was a frequently inconsistent show. It was great at its height, but was also a tough show to love at times. But the way it closed out was an absolute stroke of genius. It managed to freeze everything you’ve ever known about the show and its troubled protagonist in a few simple, un-showy shots of Mackey sitting at his desk thinking of all that life has thrown at him and all that he has lost. That smirk on his face, as he gets up, takes a gun out of a lock box and fades into the unknown, still continues to prey on my mind. It all appears to be over, but is there really an end for a guy like Vic?

6. True Detective: The Tracking Shot (Episode: “Who Goes There”) 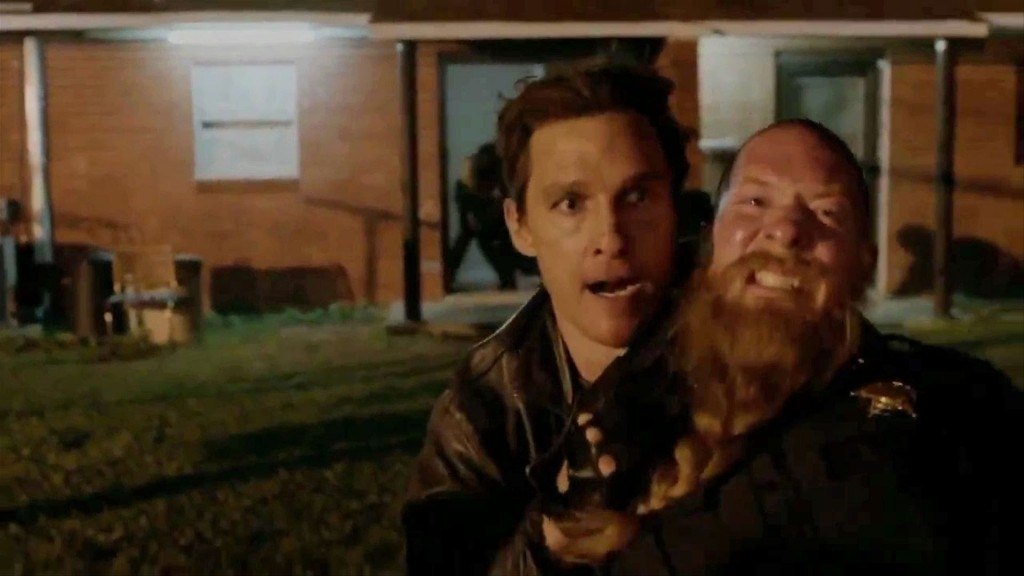 How did they do it? That question is frequently asked in response to certain seemingly superhuman feats that filmmakers pull off in cinema. But rarely does anyone feel so compelled by a television scene that the only thing left to contemplate is how can anyone manage to be so technically audacious, so intellectually forward, and so beautifully grand in just one scene. The six minute-long tracking shot in this terrific-beyond-description episode of ‘True Detective’ is riveting, gorgeous, tragic and unforgettable.