Cinema often tends to produce unfortunate reflections of some really dark times. Dark times are not just horrifyingly beautiful but they also become a common ground for drama and emotions. That’s probably the reason why we watch disturbing war movies like ‘Saving Private Ryan‘ which is a perfect blend of both war and drama. But sometimes we look for something that’s closer to reality, something that brings us closer to reality: a documentary. It may not be as overly dramatized as a full feature film but it moves a lot more than a war drama because of its portrayal of the shocking raw and intense reality.

No actors but real-life heroes are out there in those old vintage footage that convey what it’s like to fight and live in real armed combats. Only when we see these footage, we get to see the true portrayal of fear buried deep in courage, rage buried inside the calm, sadness deep inside the forced smiles and real character behind the realism of all those out there in a war. So, we present a compilation of Netflix documentary films that will take you on a journey to the real dark times of actual war scenarios that show us the most inhuman acts of mankind but also give us hope. Here’s the list of really good war documentary movies on Netflix that are available to stream right now.

This documentary is set during World War II and portrays the operations of the P-47 Thunderbolt aircraft of the US Airforce and the role it played in the Italian circa in 1944. The P-47 Thunderbolt aircraft were operated by the 57th Fighter Group who were stationed in Corsica. Their main motive was to weaken the German forces by bombing their basic supplies. The film shows the brutality of the war in the simplest manner. The men who flew the bomber jets were no different from normal people who had a day to day job, the only difference was that many of them did not live to see the next day, The film shows that wars are not all about flag waving and patriotism but it tells us the reality of a situation where men are worried about not making it back once they are gone. The truth is always better than whats fictionalized. 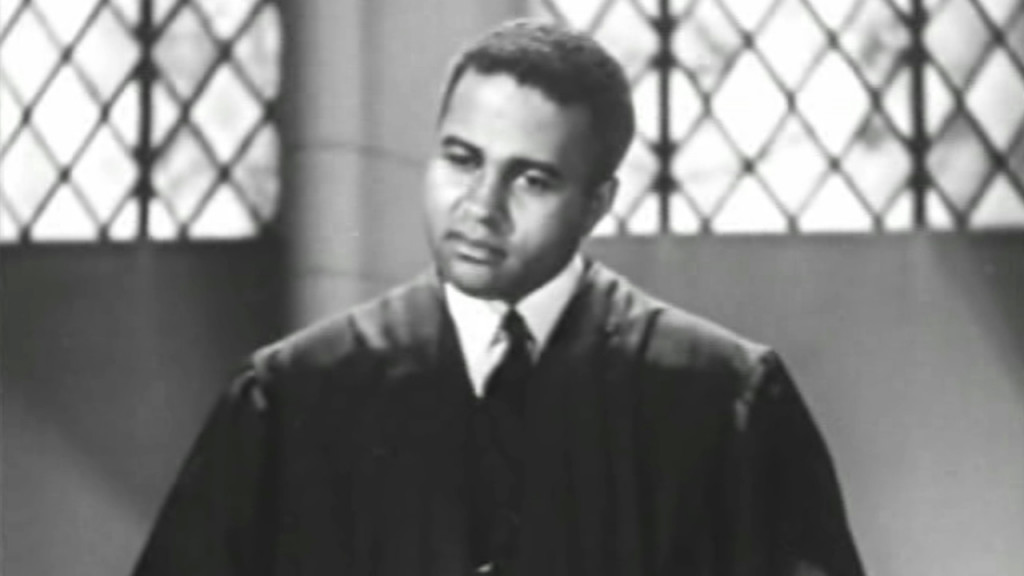 Set during World War II, ‘The Negro Soldier’ portrays a time when patriotism was not as corny as it is shown in the movies these days. Back then, segregation on the basis of color was very much alive in the US. But the US was also hiring many black soldiers by the end of the war. The documentary was more of a motivator for the African Americans to serve the US Army during the war by highlighting their efforts, sacrifices, and contributions to the war. But the documentary misses out on the struggles that they were going through during the war. The documentary was made with a purpose but failed to reflect upon the absolute reality, instead it cleverly showed segments of the truth. 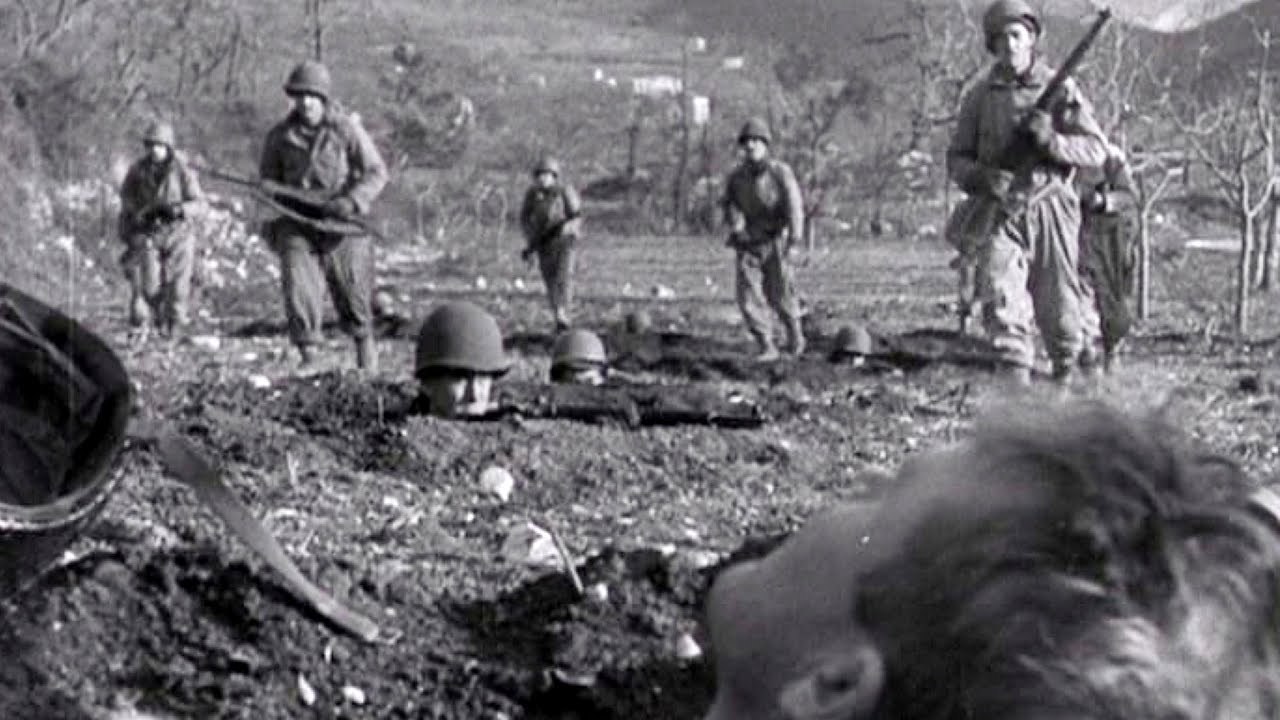 The movie portrays the events of the San Pietro war of 1943 during the grueling Italian Revolution. The documentary has pure and real images of civilians hiding to save their lives, soldiers fighting their way through rocky mountains, the raw sound of artillery firing right next to the camera, the film was surely shot with a lot of risks. Johns Huston’s narration of this World War II scenario is very effective and portrays the events in such a way that the images itself are enough to show the viewer what happened during the war and why did all of it happen. This one is very highly recommended for those who want to see some real imagery of that aspect of World War II which often gets ignored.

Hitler’s Beast of Steel was a train designed by the most well-known engineers back then. The train had the most luxurious insides and was designed in such a way that it would provide complete safety to Hitler during his travels. The train was also a target of many assassination plots made by the British. The train consisted of the most top class communication systems for those times and battery of an anti-aircraft cannon. The film explores the remains of the stories that still go around about the train and also the deepest secrets that it held with it. 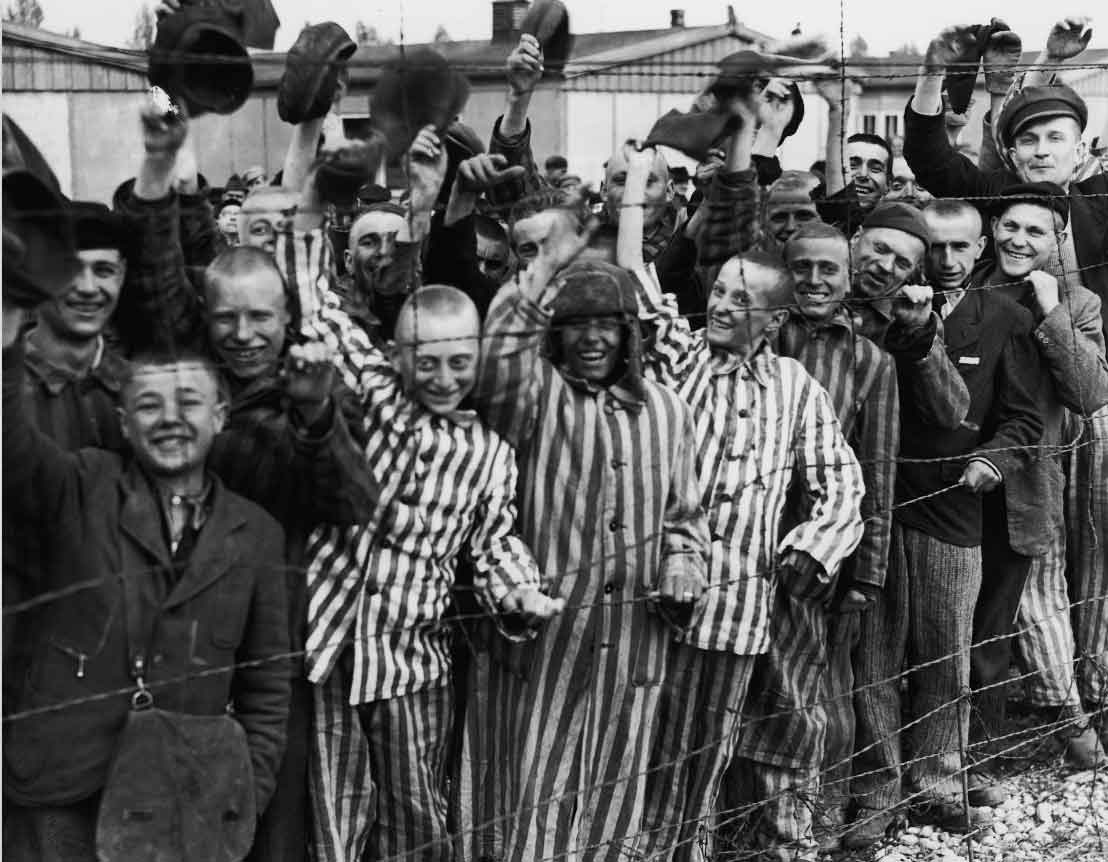 This film is an actual documentary of the final pieces of evidence of the horrors witnessed by those who were in concentration camps before liberation. The film was photographed right after the liberation by Allied German photographers and contains a compilation of over 80,000 feet of film. But strangely no reference to the jews is made in the documentary and it only remarks the victims of the camps by their country of origin. This documentary should be seen by everyone at least once to well aware of the atrocities of which most of us are capable of. The film shows a very graphic and realistic representation of how brutal the conditions were across Europe in each of these camps. 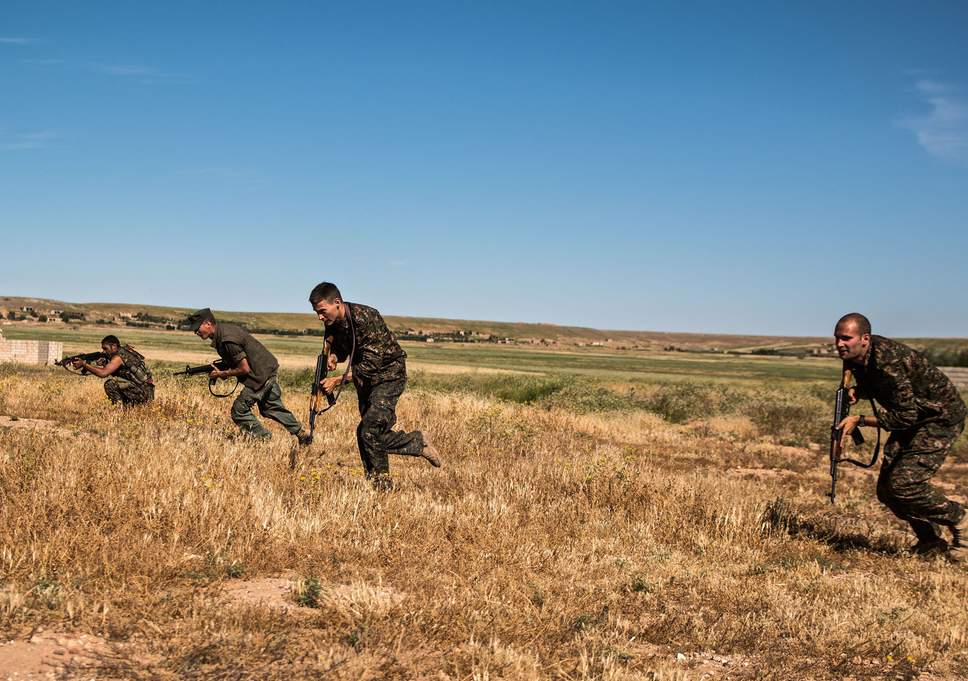 The film shows the story of three British volunteers who were called out through social media with no prior family connections with anyone in the Middle East. They join forces with Kurdish fighters to reclaim a self-proclaimed Islamic state, Rojava. But the three volunteers are unaware of the raw cruelties of war and the disturbing deaths that will be caused all around them of their co-soldiers. The documentary is filmed by three ex-soldiers who gain access to the three British volunteers and their motivations behind volunteering for going behind the frontlines against the ISIS. 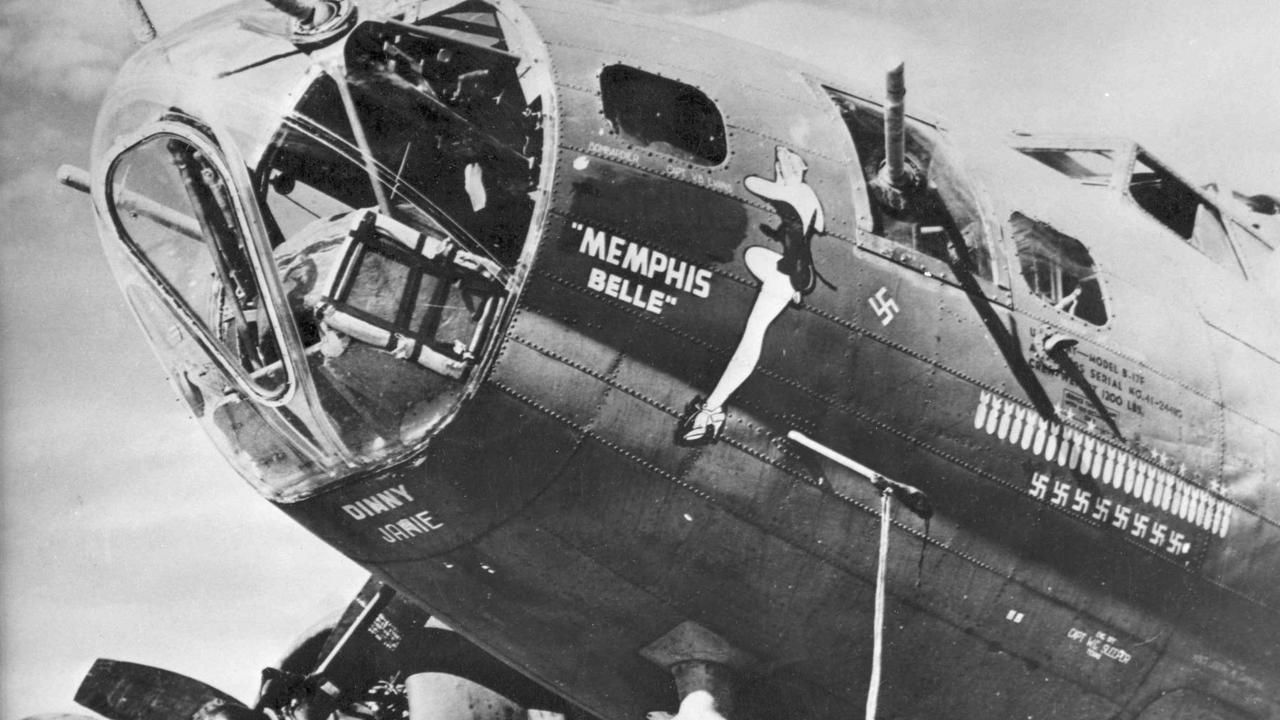 This one covers the 25th bombing mission of the “Memphis Belle”, which was a B-17 and consisted of a crew of young fighters. This one is noted for its realism and even shows real footage of bombers getting shot down. This documentary will specifically fascinate those who have a thing for fighter aircraft films. The film has no special effects and no blue screens. When you see wounded soldiers returning from the aircraft, they are actually wounded real soldiers not extras taken for the film. This is one of the greatest war films out there, without the mainstream drama or romanticization of dialogues. 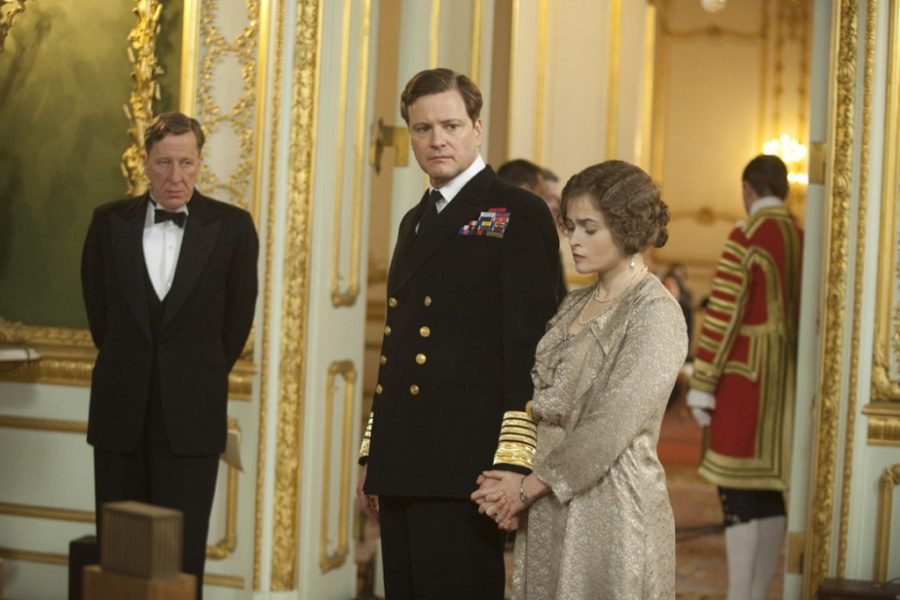 ‘The King’s Speech’ is a biography of King George VI, who had some major speech impediment issues. His wife hires a speech therapist knowing that the country needs an effective communicator. The speech therapist uses the most unconventional methods to cure the King’s stammer and during this, the two develop a very deep friendship. Compared to other films in the documentary this one may be a little off-genre, but is still a great heartwarming and feel good film with a great cast. 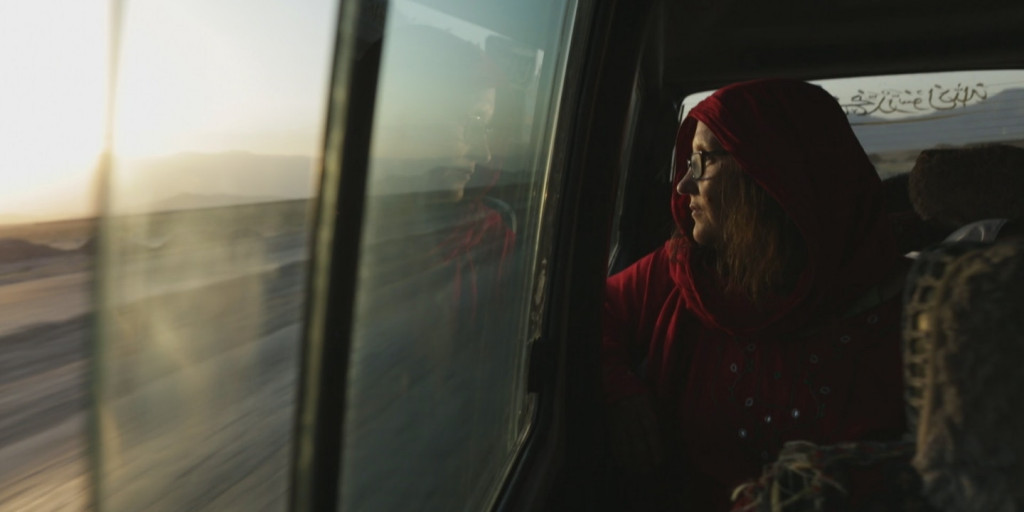 This documentary is a beautiful yet horrifying projection of the biggest ongoing issue: the US drone wars. It follows the journey of three whistleblowers who were previously US veterans speak out publicly about how they are guilty of killing faceless people in a different country. The film gives a very rare portrayal of the US drone wars and the lives of the veterans and survivors whose lives were affected by these incidents. It also gives hope later during the documentary when one of the veterans reaches Afghanistan. This documentary is an absolute eye opener and should be seen by everyone to get a real insight into the drone wars and its consequences, The drones as we know them, are nothing more than cyber games or a source of entertainment, but what you see here in the film is the reality of how military drones have taken the lives of many innocent people. 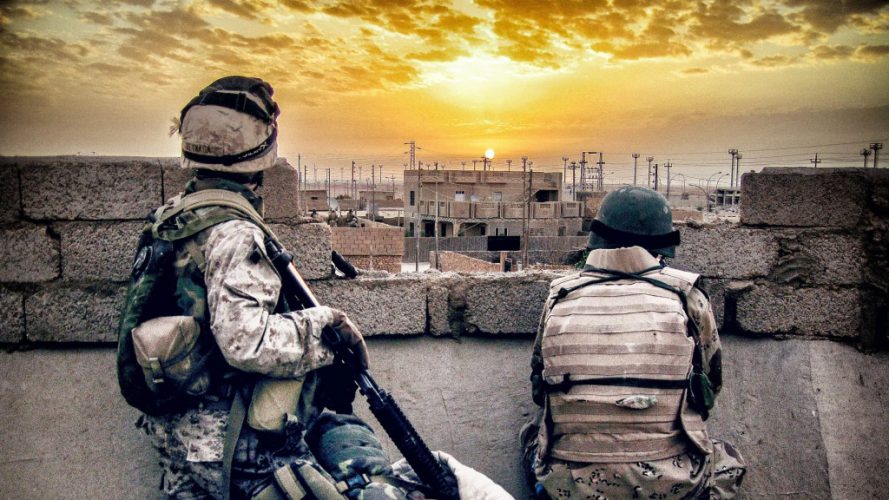 An ordinary man, Michael Ware, from the Time Magazine recites the incidents from the Iraq War starting from the year 2003 and all the way up to 7 years after it. The journalist shows his experiences in Iraq during the aftermath of the war and the rise of a radical Muslim terrorist leader during that time. The film shows the extreme tragedies in Iraq and also the struggles of the reporter in such a hostile environment. We also get to see the realities of human life that we live far away and protected from. Realities that will surely shake you and make you realize that there’s a world of war out there we don’t know about but we should.

5. Attacking the Devil: Harold Evans and the Last Nazi Crime (2014) 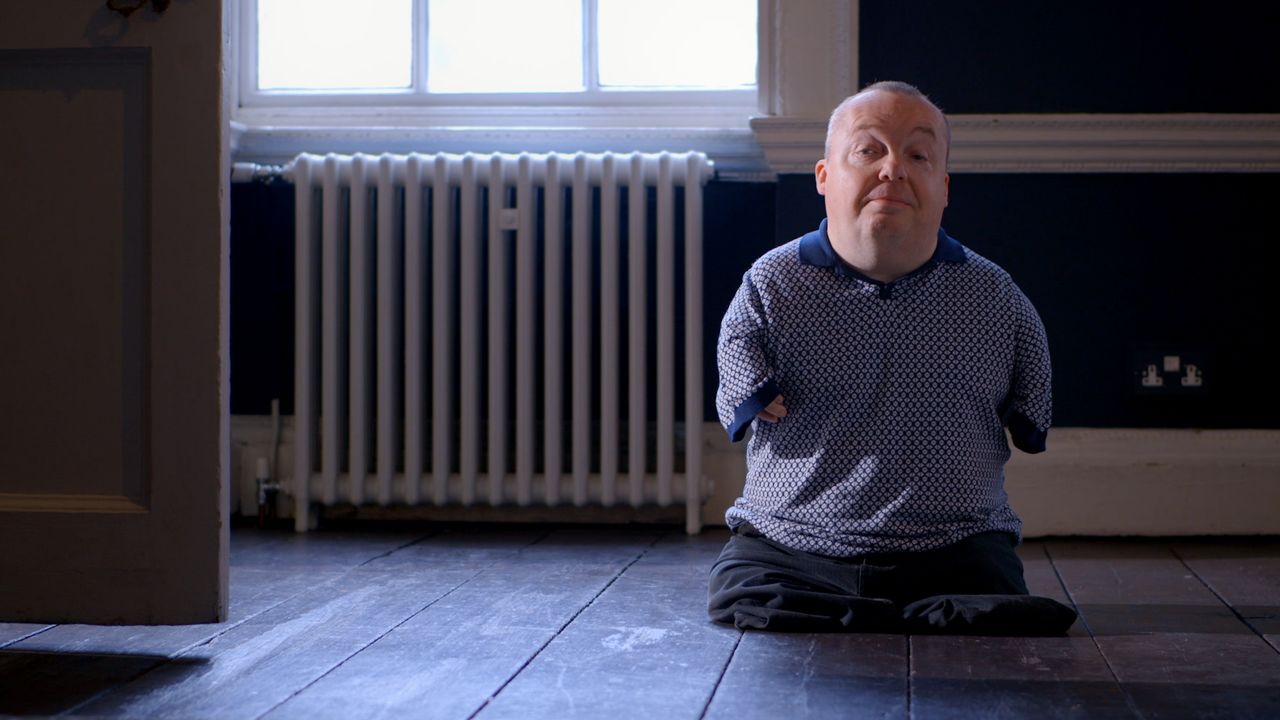 One of the most incredible war documentaries about the most disturbing human tragedy that wages a war against the corrupt system and corporations. The most compelling part, however, is the story of a man who was the editor of this film and he went far beyond risk his own freedom to bring justice to those who were suffering. He revealed the stories of the victims of this tragedy and made sure that the story went out. Journalism is often suppressed and looked down upon with a negative perception. But before the internet or social media, journalism was the only strong means to bring out stories like these. 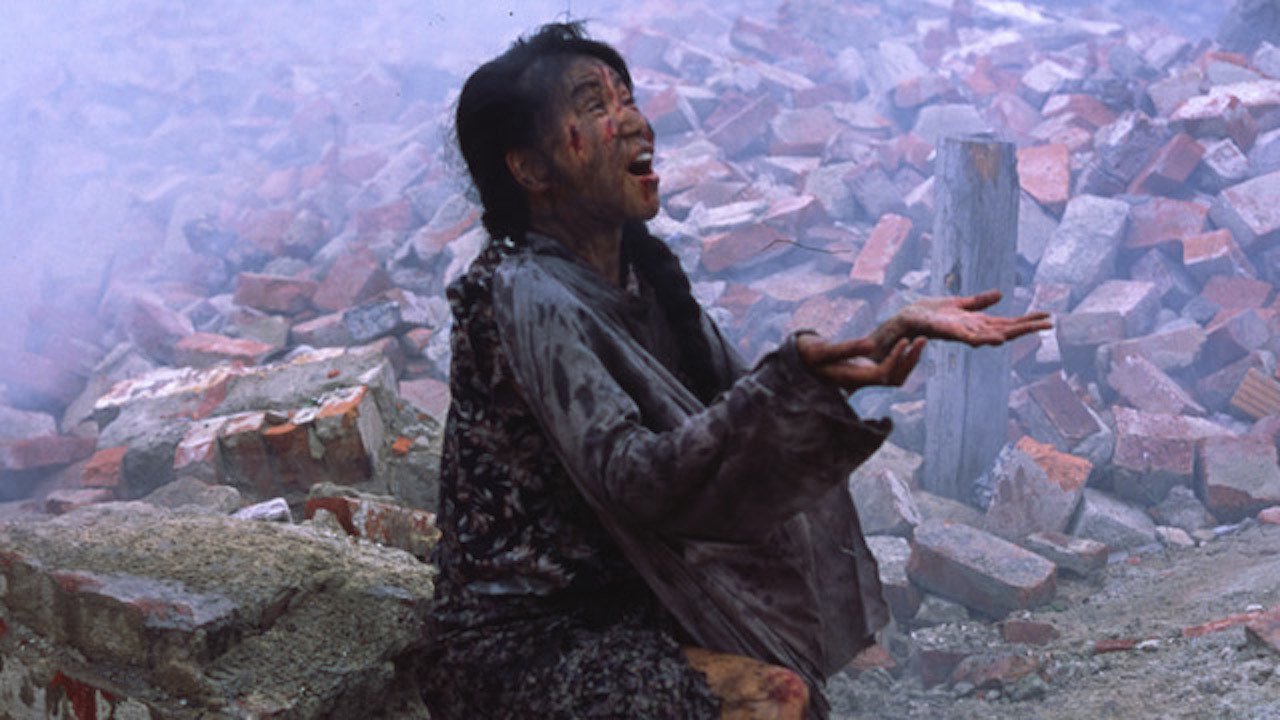 This documentary was featured all over the world on the 60th Anniversary of the Hiroshima Bombing. The film uses recreation, CGI, reenactment, and testimonials to show the details of the Hiroshima bombing and the impact it has had on people. Some scenes of the film are very disturbing and intense and will bring you on the verge of tears. This documentary does a great job in projecting the incident without raising any fingers at anyone, it just shows a very dramatic outlook to the bombing and its impact. It is not biased towards anyone and that itself may be mistaken as a form of bias towards one of the parties. But overall, the film is very impactful and full of extreme sadness. 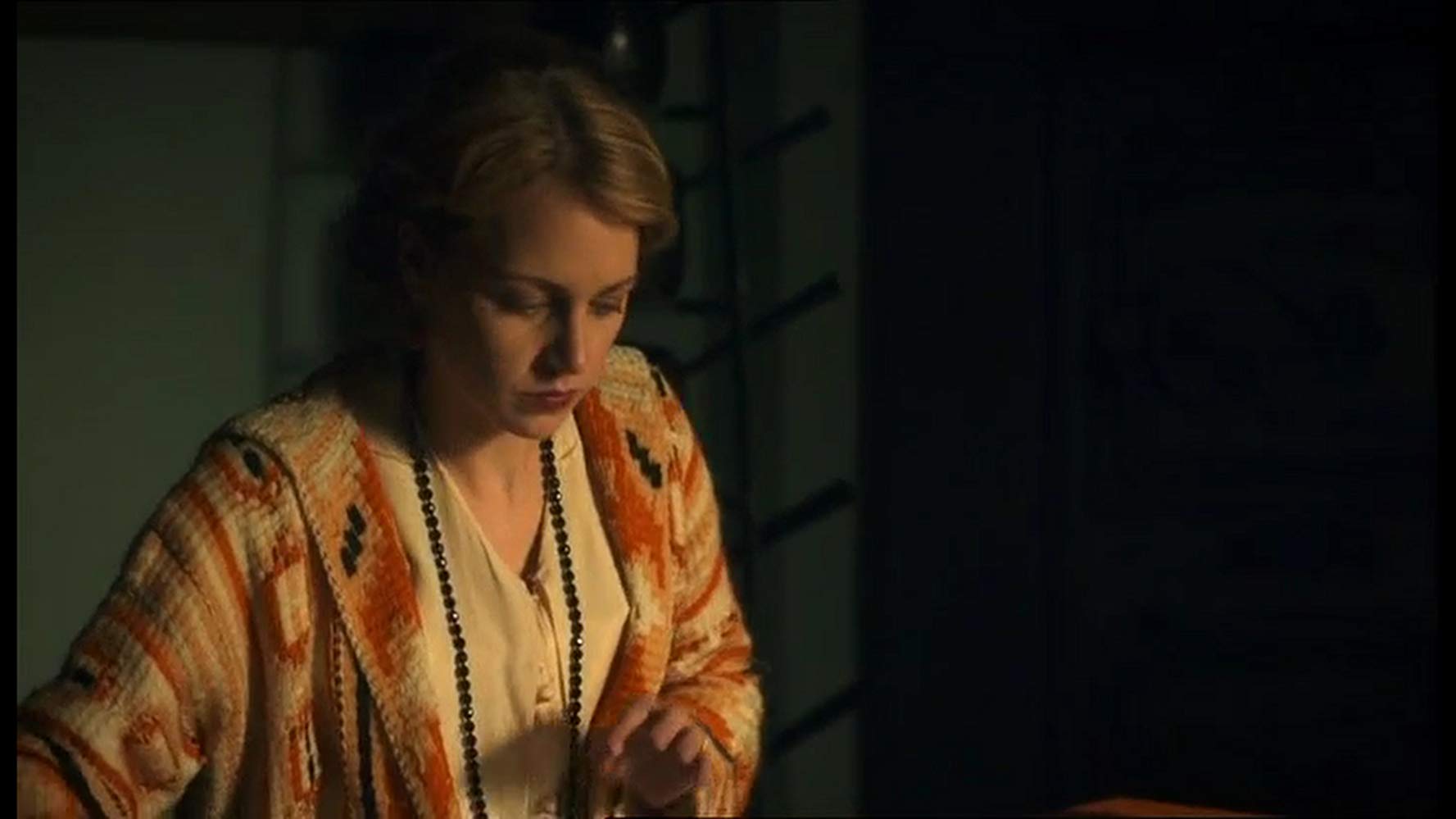 This documentary is about Winston Churchill who had a lust for the war and masterminded the involvement of Britain in World War I. His wife Clementine Churchill also supported his enthusiasm towards the war and laid down the necessary frameworks required. Anyone who loves historical war movies should definitely take look at this interesting and very well made documentary. 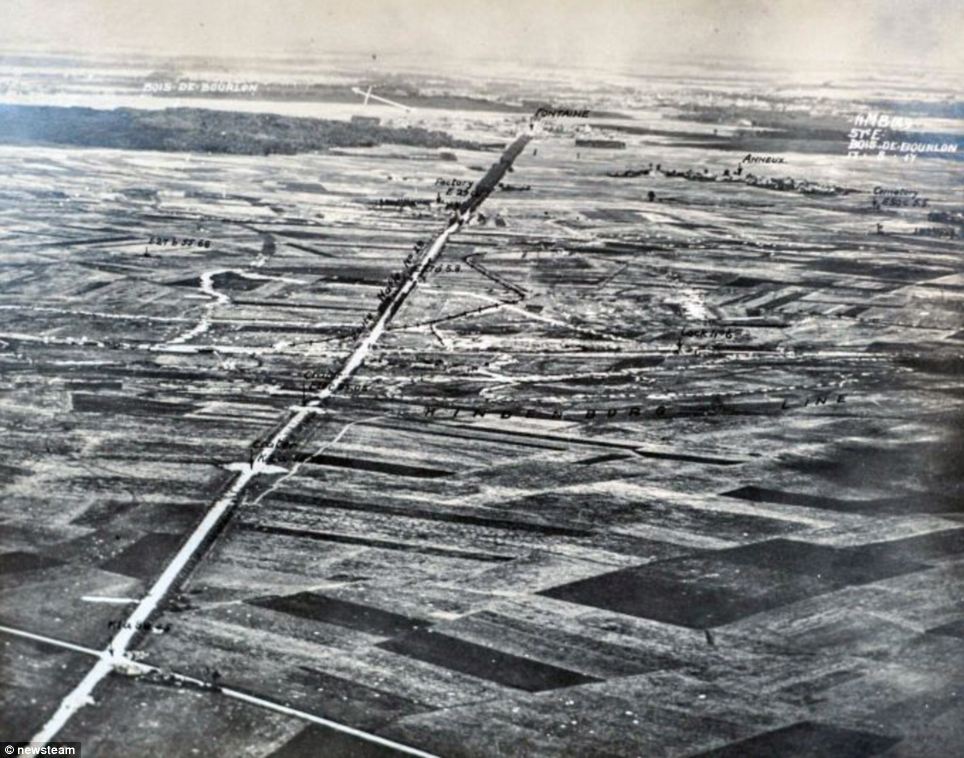 This film shows an aerial view of the world war which was shot shortly after the end of World War I from airship flown by the French military. An airship is then again flown over the same path by the creator of this documentary to compare how the routes and everything on the way has changed since the war. He also visits different historical sites of the war and to find out more about the war. This one makes an attempt to bring to life the visuals of the first World War right in front of your eyes with the mesmerizing documentation of actual events of the war from up above. Anyone who is remotely interested in the history of the first world war and the scars that it has left behind till today, should see this one.

‘Defying the Nazis: The Sharp’s War’ is a documentary that tells the heart touching story of the Sharp couple, Waitstill and Martha Sharp. Waitstill was a Unitarian minister and Martha was a social worker and together, they fearlessly went on a mission in Europe to assist the refugees there. The couple showed extreme bravery and commitment even when the mission could’ve been life-threatening for them. The film is a must watch for pretty much everyone to understand how life can be and how important it is to have empathy towards the ones around us. The film is not just a story of self-sacrifice towards the welfare of others but it also gives out a very profound lesson on how one should understand what is the right thing to do even in the harshest situations.