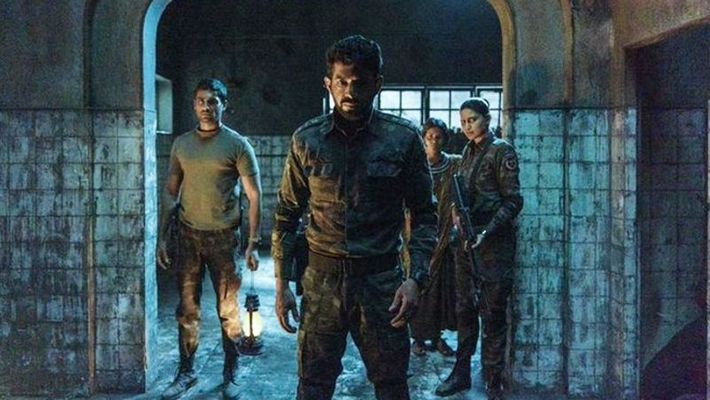 Created by Patrick Graham, who is also known for his work in ‘Ghoul‘, ‘Betaal’ is an enthralling zombie thriller series that not only promises some gory supernatural action but some emotional depth as well. Its narrative is primarily divided into parts where one revolves around an evil deity that is determined to take over the world whereas the other focuses on the moralistic struggles of its protagonist. These two narratives align with each other and lead to the show’s twisted ending. So if you’re looking for an explainer for everything that goes on in the series, read on. 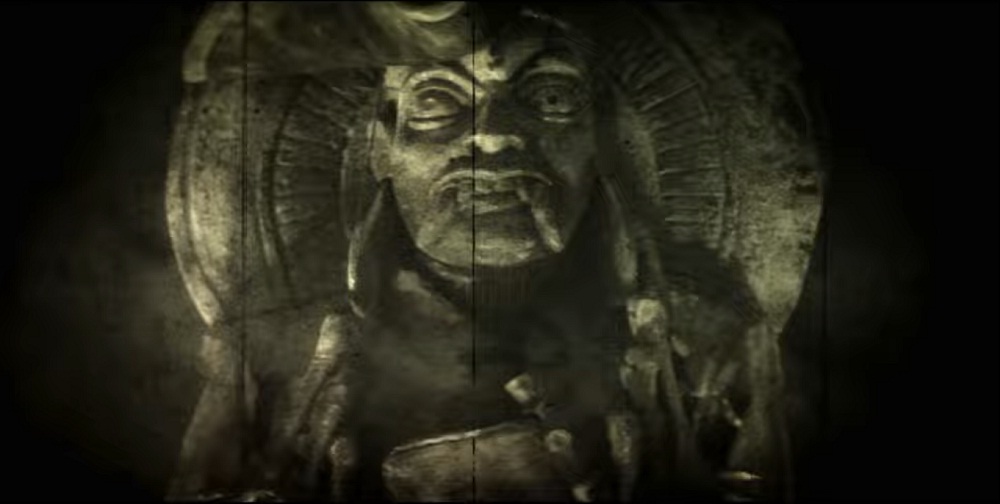 “The god thou serve’st is thine own appetite.” – Colonel John Lynedoch

Betaal (or Vetaal) is a powerful deity that has its roots in Indian Mythology. Many would also be able to recall Betaal from the renowned fictional tales of Vikram and Betaal. Ironically, even the name of the protagonist of the series is Vikram. Even in the show, as seen in its early moments, Betaal is a supreme being that can possess anyone who comes in close proximity with it. And because of how powerful it is, the people of Nilja village, the village in the show, worship it.

Now, some must be wondering how Betaal possesses Colonel John Lynedoch. As revealed in the series itself, Colonel John Lynedoch was a prideful leader of a British regiment known as the 90th Taunton Volunteers. During his rule, when he ended up in Nilja village, Indian freedom fighters managed to overpower him and even trapped him and his men inside a tunnel. But unwilling to give up, Lynedoch, who was a practitioner of black magic, sacrificed the life of his own son and summoned Betaal. This alludes to one of Lynedoch’s diary notes: “The god thou serve’st is thine own appetite.” This basically means that Lynedoch’s devotion towards Betaal was only an outcome of his own hunger for power. Something similar can later be seen in Mudhalvan’s case as well who tries to kill his own daughter for power.

When it comes to Betaal’s abilities, the creators of the show have drawn inspirations from several horror classics. Just like the alien being from John Carpenter’s ‘The Thing’, Betaal seems to share a combined sense of awareness with everyone it possesses. Since everyone under its control has psychic links, all the men of its army feel pain even when one is injured. The series also adopts well-known zombie tropes where shooting the brain of the living dead can kill them. However, the living dead creatures in this case—who are being controlled by Betaal—seem to be smarter than your stereotypical zombies as they can even operate guns.

As mentioned in the show itself, Betaal not only infects their bodies but infects their souls as well. Apart from that, the show also reveals how Betaal’s possession, or should I say “infection,” spreads onto others through the bites, scratch marks, or even 0.75 caliber bullets of the infected. Moreover, Betaal also has the ability to manipulate people who come too close to it. The only way to completely destroy the humans who have been infected by Betaal is by either sprinkling salt, ash, or turmeric on them or by completely burning the bodies of those who are possessed. The use of salt, ash, and turmeric again alludes to several mythologies where all three of them are used for driving away evil forces. And if you think about it, just like the classic tales of Vikram and Betaal, when Betaal possesses Vikram in the show, it rests on his shoulders and whispers in his ears. 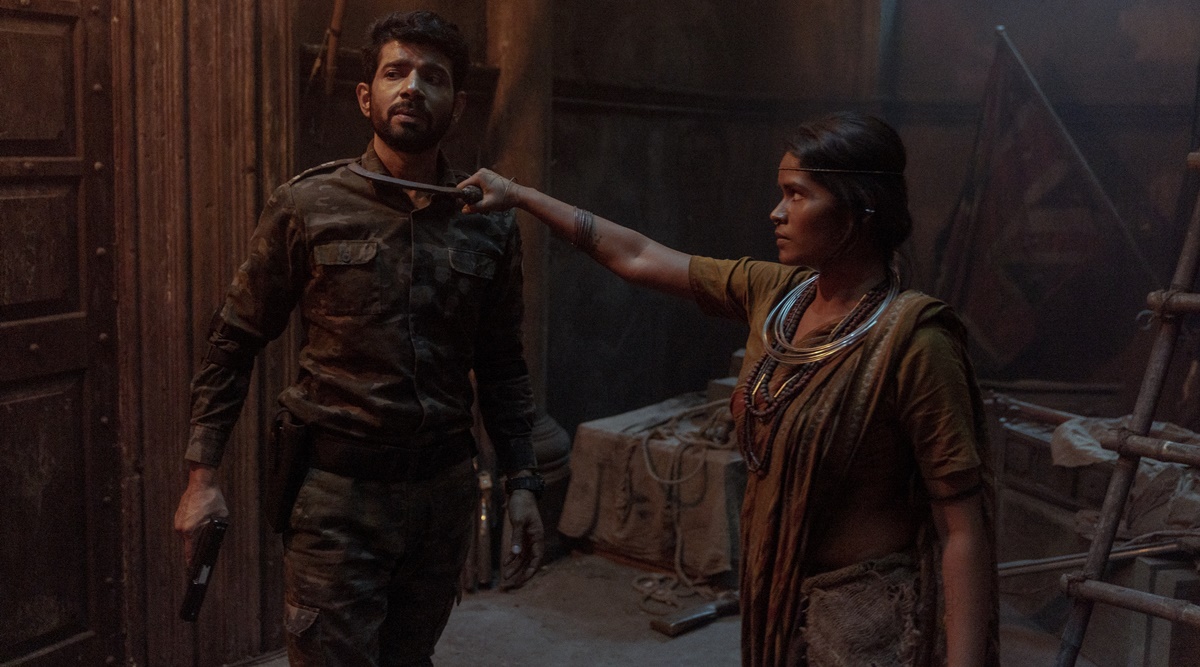 Later in the series, it is established that Betaal, who embodies Colonel John, is only trapped in the village for now. But if it’s able to sacrifice Saanvi’s life, it will be set free and will be able to take over the world. While Vikram and his team try to protect Saanvi, the Colonel keeps track of them somehow and even manages to get inside Vikram’s head. Throughout the series, Vikram finds himself at a crossroads where his strong sense of justice wants him to tread one route while his identity as a soldier wants him to seek another. Colonel John harps on the latter and manipulates him into believing that by killing Sanvi, he’s just following orders and being a good soldier.

With this, Vikram harkens back to his past where he killed a minor after being ordered by his seniors. But after learning that his senior officer was corrupted all this while, he goes through a catharsis and realizes that his sense of justice overpowers his need to be a good soldier. This is when he defies the Colonel and stabs him in the eye. Vikram eventually dies but Saanvi is able to escape with Puniya and one of Vikram’s surviving officers.

The Ending: Is Betaal Still Alive?

In the closing moments of the series, Saanvi detonates a bomb inside the tunnel where the Colonel was about to kill her. But as soon as she escapes the village with Puniya and Vikram’s officer, they are told by other CIPD agents that weird humans can be seen lurking everywhere. This is when Saanvi refers to Betaal’s grimoire and reads out that if anyone tampers with Betaal’s shrine or harms it in any way, Betaal is set free from the village and can take over the world.

In the closing moments of the series, news channels report that strange things have been going on in the country lately, and from a distance, ancient ships of the British can be seen approaching the shores of India. In the end, Betaal was set free and its reach is now far more than it used to be. Moreover, history here has repeated itself and the British have again reached the Indian sub-continent, and exactly how history suggests, they are determined to ruthlessly rule the nation all over again. This could either be a perfect setup for its season 2 which could work along the lines of ‘War of the Worlds’ or it is simply a representation of impending doom that has taken over humanity. After all, it is, in many ways, inspired by horror classics that often had have tragic endings.