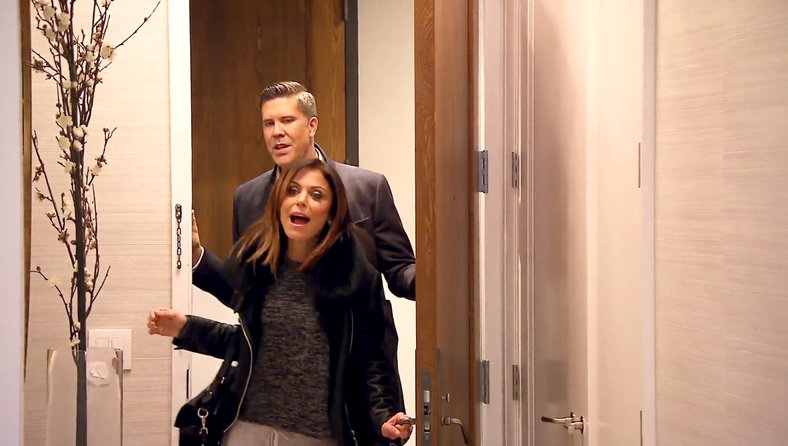 Bethenny and Fredrik is a reality TV show based on the themes of business and entrepreneurship. The show launched on the US cable network Bravo on February 6th, 2018. The duo of the hosts is individually famous personalities and authors in their respective fields – which collate in the show radically. Bethenny Frankel is an entrepreneur, founding the beverage chain Skinnygirl Cocktails and authored several bestselling self-help books, while Fredrik Eklund is also a Swedish-origin IT entrepreneur who has had a hand in real estate broking. The show was conceived of in a brainstorming session about nonfiction books where they realised they could conjoin their talents to come up as a real estate mogul partnership. Bethenny and Frederik is the hosting duo’s account of them attempting to make it big in the real estate sectors, complete with an inclusion of their developing friendship, which adds a character development layer to the show.

If an when the show is renewed, it is all but certain that the duo will return as hosts – Real Housewives of New York-starrer Bethenny Frankel and Fredrik Eklund – to host and produce the potential continuation of their docuseries.

Bethenny & Fredrik Season 2 Plot: What is it about?

Part and parcel of the show is the development of Bethenny and Fredrik’s client-patron relationship into a wholesome friendship as they attempt to attempt to attain their goals. The duo becomes dynamic because they enable each other with their complementary area of expertise. Bethenny’s status of a self-made figure is no news to the people, and Frederik’s prolific career in sales and experience in the real estate field gives Bethenny all the elements she lacks to be a real estate mogul.

Produced by Leftfield Pictures and B Real Productions with Brent Montgomery, Bethenny Frankel, David George, Jordana Hochman, Will Nothacker, Jason Hollis, and Fredrik Eklund serving as Executive Producers, the first season of the show mostly centres on an apartment unit that is to be sold for the initial revenue to fuel further projects. A crisis is created by the chasm between the divided opinions of the leads regarding this sale. While Bethenny is adamant to downsize the project for quick cash with minimal investments so that they can allocate the renovation money elsewhere, Fredrik insists strongly on keeping the apartment until they have dramatically increased the property value to sell it for a slow but large profit.

In what is the reality TV equivalent of a cliffhanger, the tussle did not see closure in the first season, as at the end of its eight episodes, the crisis was still left unresolved and the apartment unsold. Naturally, fan expectations are high on a continuation to the second season, where the duo will finally settle on selling the apartment and move on to bigger projects. However, no news of renewal has been heard of from Bravo so far.

Bethenny & Fredrik Season 2 Release Date: When will it premiere?

Although there are strong reasons for the show’s renewal, there is no news from Bravo. In the recent episodes of Real Housewives of New York, Bethenny’s newfound insight into the real estate market has already started to show its signs. However, Fredrik has recently become a father, and his paternal duties, as well as Bethenny’s busy schedule and TV traffic, conflict the prospect of filming the second season for their show. For these reasons, we might not see a second season anytime soon. There are also websites speculating a renewal and a subsequent premiere in 2019. We will be updating this section as long as an air date is announced though, so keep an eye out!

No trailer for a season 2 of Bethenny and Frederik has been released. Watch a clip from the previous season below