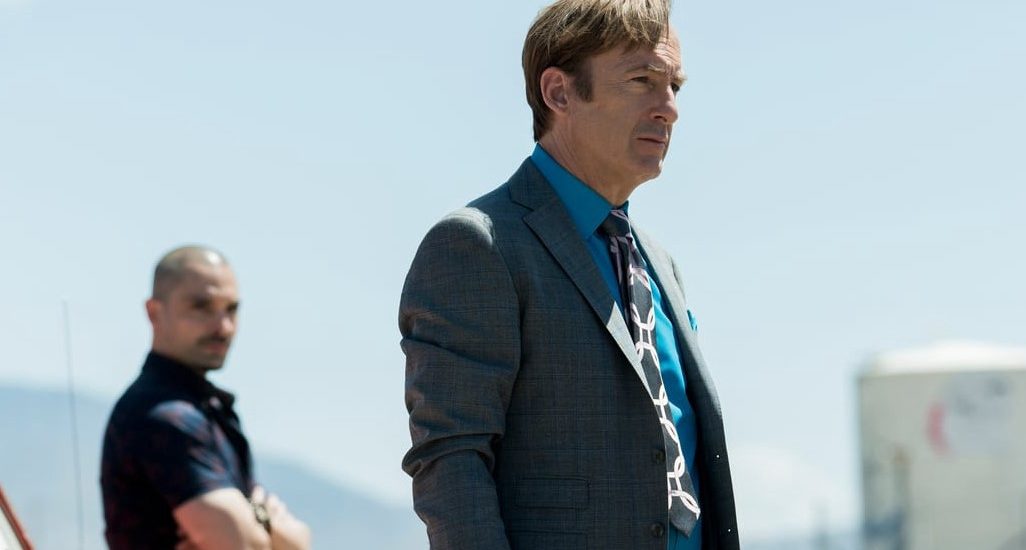 There was never any doubt that Jimmy’s transition to Saul would not take place smoothly. After all, despite being used to a life of cons, the descent into dealing with hardened criminals is bound to be jarring. Moreover, Jimmy is, at his core, irresponsible and impulsive. Therefore, many of his actions end up having consequences that he has to deal with later.

Episode 3 sees part of this fallout, as Jimmy’s encounter with Nacho comes back to haunt him. Now, he finds himself working for Lalo, setting up Gus Fring, of all people. The episode also introduces Hank and Gomez, our favorite DEA duo. Setting up a lot of plot points, in terms of action, and emotion, ‘Better Call Saul‘ Season 5 Episode 3 is extremely balanced. You can read our review here.

Naturally, you might be wondering about what the upcoming episode has in store. We are here to tell you that, and when and where to watch it.

‘Better Call Saul’ Season 5 Episode 4 is slated to be released on Monday, March 9, 2020, at 9/8c. Jimmy, as usual, will be seen facing the consequences of the 50% off deal, that he struck with clients in Episode 2. AMC has provided us with a sneak peek, which you can check out here.

‘Better Call Saul’ is on AMC, so you would usually need to have a cable connection to watch it. However, in today’s day and age, you can stream it on the AMC site. Cord cutters can also use options like Fubo TV, Sling TV, YouTube TV, and Philo TV.

Amazon Prime subscribers have the option to purchase and stream the episodes, but they will become available a day after it airs. Netflix subscribers can rewatch the show up until Season 4, at the moment. Season 5 will make its way to the platform after it finishes airing on AMC. You can check our detailed coverage of when ‘Better Call Saul’ Season 5 comes to Netflix, here.

From the promo, we already know that Saul will be representing two clients, who might as well be the embodiment of Saul’s entire future clientele. It is nice to see Saul already tiptoeing his way around the law, using shortcuts to get rich quickly.

However, the episode might also see how Kim becomes increasingly swayed by the influential figures in her life. Despite being a strong woman, we have seen Kim often giving in to Jimmy’s schemes. The pull is nearly irresistible and Kim will be seen making an interesting proposition to Jimmy. It remains unclear if they will be working together, and what this might bode for their slowly deteriorating relationship.

As for Mike, he has been on a downward spiral for a long time, coping with the murder of Werner. It has led him down a destructive path, but perhaps Mike is finally ready to confront who he is, and he starts by making amends to his family. Lastly, we see Gus making a move. He is squarely facing off with Lalo Salamanca now. However, Gus is wily enough to take the hit. He makes a sacrifice, that is, giving up his dead drop spots.

However, Gus is in it for the long game. Titled ‘Namaste’, perhaps the episode will see peace entering the lives of some key characters. Audiences know very well that in the ‘Breaking Bad‘ universe, this peace is incredibly fragile and short-lived.