A Guide to All the Places Where ‘Better Things’ Was Shot?

‘Better Things’ is a comedy drama that encircles upon the life of Sam Fox, a divorced actor, who is raising her three daughters while striving to strike a balance between working in the entertainment industry and spending time with her kids. Created by Pamela Adlon and Louis C.K., the family dramedy has received universal acclaim for its stinging humor, realistic plot, and first-rate performances from the talented ensemble. It first premiered on September 8, 2016 on FX. Apart from the technical aspects, the show is known for its visually stunning locations. In case you are wondering: “Where was Better Things filmed?” We have got your back.

Named after the song ‘Better Things’ by The Kinks, the show has been filmed across various places in the United States of America, especially California, which is also known as The Golden State. A global trendsetter in pop culture, California has served as a filming location to shows like ‘13 Reasons Why,’ ‘Big Little Lies,’ and ‘American Horror Story: Roanoke,’ among many others. Here are the specific filming locations.

The City of Angels was chosen as a backdrop for this black comedy series. Owing to its Mediterranean climate, cultural diversity, and performing arts center, the city has been touted as “The Entertainment Capital of the World.”

The scene from season 1 episode 9, where Sam takes her eldest daughter Max out for shopping and has a heart-to-heart with her about her future, was filmed in Macy’s at a shopping mall – Westfield Topanga & The Village, in the Canoga Park neighborhood of Los Angeles.

The production unit chose the busy East 1st Street, East 7th Street & South Alameda Street for filming a few scenes. The house where the Fox family stayed in, is located in Altadena, California. The scene featuring Sam’s boyfriend in season 2, Robin, at a vineyard, was shot in Malibu, California. 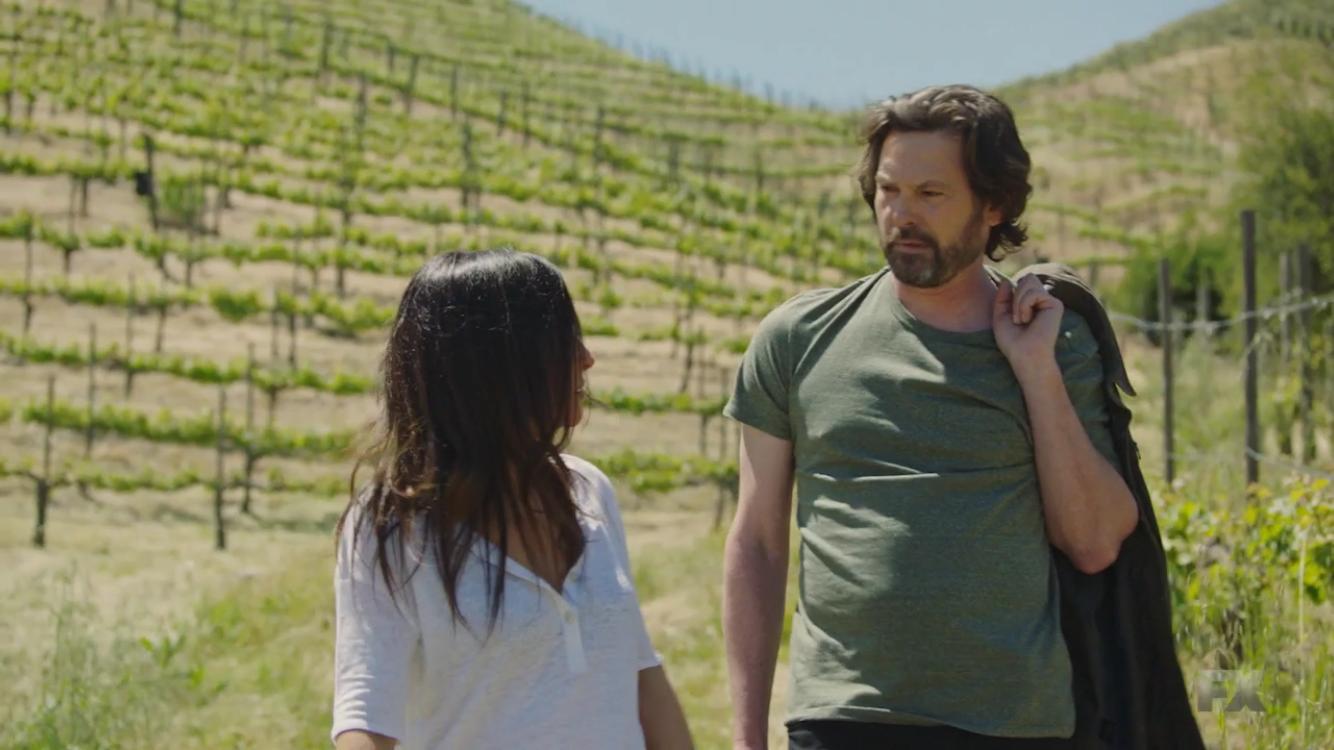 Sam and her daughters land at Boundary Bay Regional Airport in Vancouver in season 2 episode 9.

The airport was also seen in ‘Psych’ and ‘The Arrow.’ Canada’s farthest western province, British Columbia, is known for its picturesque mountains and breath-taking scenery, along with the popular tourist attractions like Whistler – the ski resort, Yoho National Park, Okanagan Valley, Butchart Gardens, Queen Charlotte Islands, among many others.

In season 2 episode 9 titled ‘White Rock,’ Duke spots a mysterious woman on the beach while enjoying her stroll with Frankie. Her aunt Jarita calls the apparition a Sad Lady, and a shocked Duke can’t believe her eyes.

A beautiful stretch of the Florida coast just south of St. Augustine, covered in hard-packed sand, Crescent Beach is known for fishing, surfing, boogie boarding, kayaking, sailing, and many other activities.

Located just a few minutes from the beach, at 3012 O’Hara Lane, Surrey, is a house that doubled up as Lester & Jarita’s House when the kids visit them. Some of the scenes from the same episode were shot at White Rock Beach and White Rock Promenade.

Read More: Where Was ‘Hunters’ Filmed?