What’s the Betty Dodson Method? Does it Really Work?

Gwyneth Paltrow, through ‘The Goop Lab’, attempts to provide potential solutions that would allow us to heal in ways we haven’t been able to before. Solutions that will make us feel more connected and intimate with ourselves, our emotions and our bodies. However, with the alternatives it largely provides in its 6 part docuseries, they seem merely entertaining, occasionally informative, and largely absurd. The series could perhaps have redeemed itself if it didn’t choose to be as uncritical of the concepts it initiates. But this doesn’t mean ‘The Goop Lab’ has nothing redeeming about it.

Perhaps the best, and dare I say revolutionary part of ‘The Goop Lab’ is its third episode, titled, ‘The Pleasure is Ours’, which takes us to the iconic Betty Dudson. The episode explores crucial but stigmatized concepts relating to female sexuality and pleasure, while simultaneously breaking the myths around it. It also takes us to Betty Dodson’s “Bodysex workshops” that make use of the Betty Dodson Method which helps women from various walks of life heal sexually and emotionally, while breaking away from the barriers that hinder their pleasures.

But how much of it is real? Does the Betty Dodson method really work? Here’s everything we know.

Who is Betty Dodson? 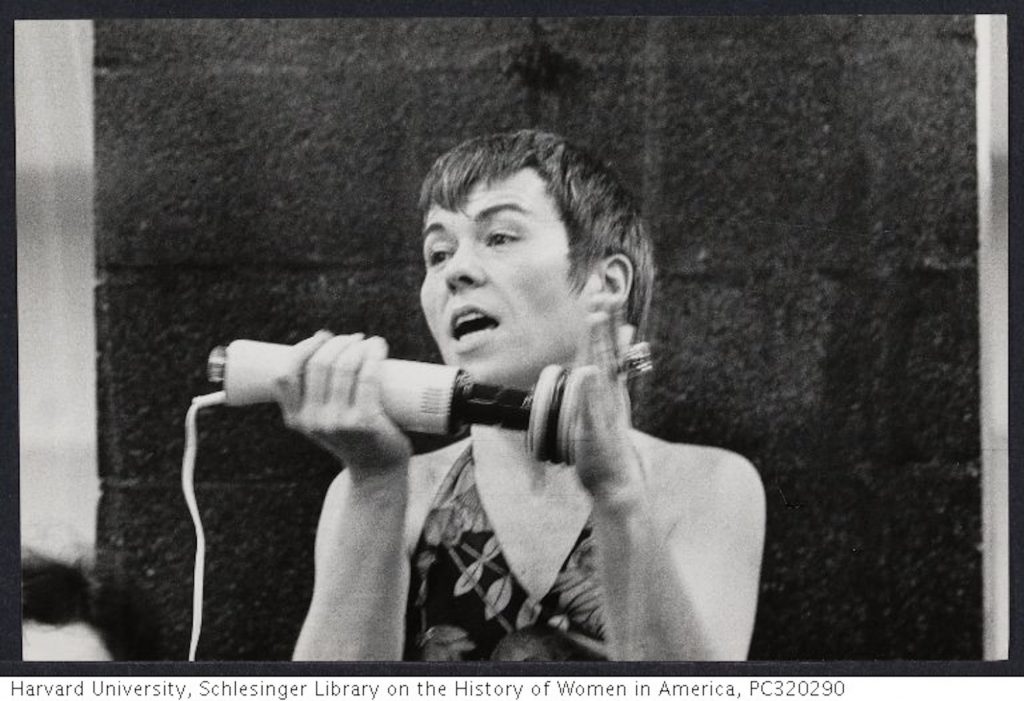 These topics become deeply significant because of the taboo and trauma associated with female sexuality, genitals and pleasure. Most women feel shame when it comes to their own bodies, with a large portion of them not being able to identify their own anatomy. But Betty Dodson has from the 1970s till date, helped over 7000 women understand and achieve orgasms, including chronic anorgasmic women. She achieved this with what is known as the Betty Dodson Method.

Anorgasmia is extremely common in women. Often times, it is caused and triggered by shame, stress, guilt, embarrassment, and past sexual or emotional abuse. For this reason, the first step of the Betty Dodson Method is to make one face these issues and see themselves and others the way their bodies actually are. They are told to take their clothes off, and sit, and talk in a group about their issues with their bodies and sexuality, along with their past trauma.

This is followed by something called “Genital Show and Tell”, where each woman sits down with Betty and takes a mirror and looks at her own genitals, and describe what she sees. This is met my positivity and compliments from everyone in the group. The idea is to remove any kind of shame and vulnerability associated with naked bodies and their genitals.

Interestingly, yes, it almost entirely does. The Betty Dodson Method has led to remarkable results in patients suffering from chronic anaorgasmia. In a study conducted for the National Center for Biotechnology Information, the method was tested to see if it is able to break the female orgasmic barrier in chronic anorgasmic women. It was tested to see if leads to sexual and existential healing (salutogenesis) in these women. It included direct confrontation and integration of repressed negative emotions, along with repressed sexual pleasure and desires. The study included all the steps from the method.

The study included around 500 female patients between the age of 18 and 88 with chronic anorgamia. On an average, the patients were experience it from 12 years in average, while 25% of the patients never experienced an orgasm in their lives. The results revealed that 465 patients (93%) had an orgasm during therapy, while 35 patients (7%) did not. Those who experienced it also included postmenopausal women. There were absolutely no detectable side effects on any patients, which proved the Betty Dodson method was both efficient, ethical and safe.