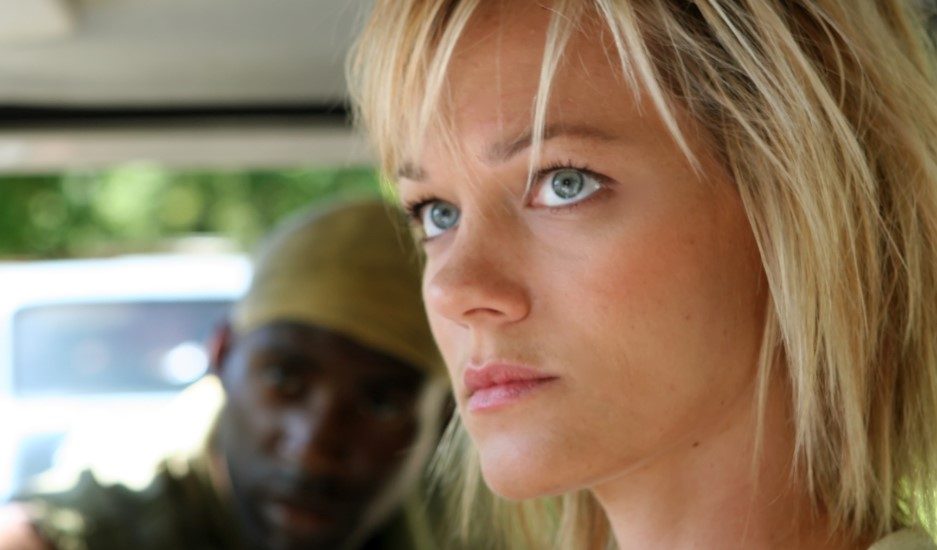 Lifetime’s made another addition to its roster of thrillers. Often focusing on tensions within families, these films are increasingly relatable and thus worrisome. ‘Beware of Mom’ plays on the trope where hanging out with a cool mother turns into a deadly and wild ride. When a new family moves into the cul-de-sac, Kylie, the teenager, quickly becomes friends with Jessie, the family’s daughter.

Jessie’s mother, Anna, is a cool mom who lets the kids stay up late, goes on adventures with them, and even gets them into trendy nightclubs. Who doesn’t love a woman who allows high school kids to host parties at her house? However, Kylie’s mother grows increasingly worried as the adventures become wilder, and things start spinning out of control. Tanya tries convincing her daughter, Kylie, to be a bit more careful but then realizes to her horror that Anna is bent on stealing Kylie away from her. The suburban thriller makes excellent use of the setting to weave this horrifying tale, which might make you wonder where ‘Beware of Mom’ has been filmed. We’ve got you covered, and will also introduce you to the significant castmembers.

‘Beware of Mom’ has been filmed in Studio City, a California neighborhood. Situated just beyond the hill, away from the bustle of Hollywood, Studio City is a quiet neighborhood with residential streets lined with trees. It has the exact aura of safety that gets shattered in the movie when the new family moves in. Such films often serve as a critique of the false sense of security we get from ‘better neighborhoods.’ You can check out a post confirming that filming took place there.

Filming so close to Hollywood comes with its set of advantages. For starters, the cast and crew don’t need to move around the lot, saving on transportation costs. It helps films like these stay within the budget. Moreover, there’s a locally available pool of talented professionals who can aid in the shooting process and post-production work. Finally, the availability of a reliable studio system is a significant advantage for such productions.

The main castmembers in ‘Beware of Mom’ are Crystal Allen and Rene Ashton. Allen is a television and film actress, who can also be seen in numerous commercials. She’s worked on several shows like ‘The Sopranos,’ ‘Boston Legal‘ and ‘Desperate Housewives.’ Some of Allen’s other stints have been in Hallmark movies like ‘Falling in Love with the Girl Next Door.’ Here’s a post by Allen, promoting the Lifetime movie and urging her fans to embark on the thrilling journey.