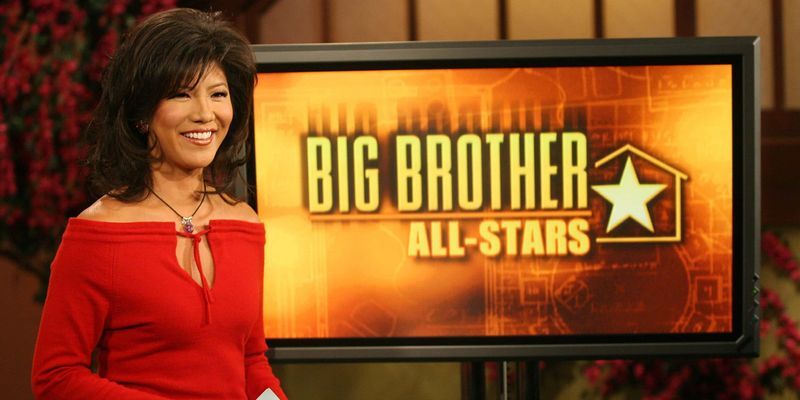 Since its inception on July 5, 2000, ‘Big Brother’ has been reigning over the world of reality television by producing addictive reality content that comprises interpersonal drama, gossips, conspiracies, wild fights, and every other thing that makes it a guilty pleasure watch. Based on the eponymous Dutch show developed by John de Molthe, it has spawned 21 seasons and several spin-offs.

And now, the second longest-running ‘Big Brother’ adaptation is back with a flavorful twenty-second season. Curious to know what can happen in the premiere of the All-Stars edition, i.e., ‘Big Brother’ season 22 episode 1? Well, we have got your back!

Season 22 marks the 20th anniversary of the reality show. For the first time in the history of the series since the online-only 2016 spin-off ‘Big Brother: Over the Top,’ there will be a live season premiere wherein the face reveal of the All-stars contestants will take place as and when they move inside the house.

You can watch ‘Big Brother’ season 22 episode 1 by tuning to CBS at the above-mentioned time. You can also catch the show on CBS’ official website and the CBS app. If you don’t have a cable subscription, you can watch the show on Direct TV, and Fubo TV and also stream the live feeds on CBS All Access. All the previous seasons are available on Amazon Prime.

What to Expect from Big Brother Season 22 Episode 1?

In the second edition of All-Stars, a group of people comprising winners, runner ups, popular, or fan-favorite contestants from previous seasons will reenter the BB house and live together for nearly 100 days. Some contestants will try to use the second chance as a shot at redemption, while other contestants might want to prove something else. However, there is one thing each of the Houseguests will have their eyes on – the grand cash prize of $500,000. While living under the same roof, albeit, in a swanky house, we can expect the contestants to offer the viewers, the trademark ‘Big Brother’ drama that will transpire 24/7 inside the house.

Like every season, 94 HD cameras and 113 microphones will capture and record every move of the contestants, ensuring the fans that they won’t miss out on anything. The network released a press release revealing the measures they have laid down to prevent the contestants from contracting the COVID-19 virus. “Houseguests will undergo a quarantine period prior to production and will be tested several times prior to entering the House. Once inside, they will be tested weekly during the season and have no contact with any crew members, and all supplies delivered will be disinfected,” the network stated.

The host Julie Chen Moonves will be back to reprise her hosting duties. It has been reported that the live show will be devoid of any studio audience, this time. Also, the staff and crew members will be tested regularly. Along with wearing PPE kits, on-location quarantining, and working in a pod, the crew will take additional measures to prevent any transmission. The official cast will be announced in the live move-in premiere but there have been speculations that the twenty-second season can feature Janelle Pierzina, Kaycee Clark, Nicole Anthony, Tyler Crispen, Josh Martinez, and Da’Vonne Rogers. Well, here’s hoping that your favorite contestant makes the cut!

Read More: Are Fessy and Haleigh Still Together?