Big Brother Season 22 Episode 6: How and When to Watch? 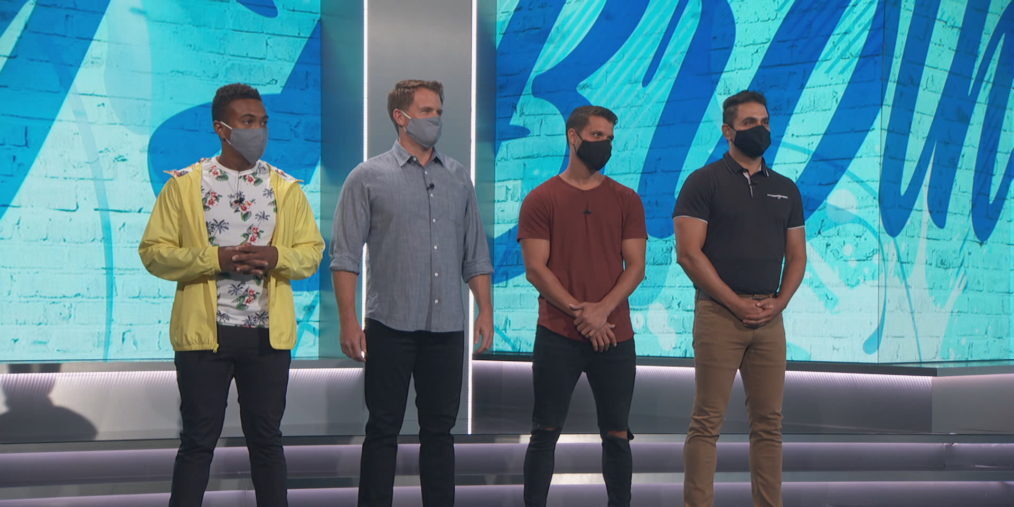 After the first eviction of the season, the contestants of ‘Big Brother’ season 22 try to adjust to the new alliances formed in the house. Since the season’s second Head of Household, Memphis Garrett, is part of the alliance called The Commission, comprising Christmas Abbott, Tyler Crispen, Dani Briones, Nicole Franzel, and previous week’s HOH Cody Calafiore, they all remain optimistic about their safety this week. At the end of the episode, Memphis uses his powers to nominate two contestants for eviction. Check out the recap, for more. Curious to know the details of ‘Big Brother’ season 22 episode 6? Here’s everything you need to know!

You can watch ‘Big Brother’ season 22 episode 6 by tuning to CBS at the above-mentioned time. You can also catch the show on CBS’ official website and the CBS app. If you don’t have a cable subscription, you can watch the show on Sling TV, Direct TV, and Fubo TV and also stream the live feeds on CBS All Access. All the previous seasons are available on Amazon Prime.

In the episode, Memphis shows everyone the live enactment of the phrase, “Heavy is the head that wears the crown.” In the case of the HOH, heavy is replaced with egoistic. While members of The Commission feel safe because of their alliance with the current HOH, David Alexander feels nervous because of his lack of connection with Memphis. When it is announced that the Have Nots of last week must choose the new people to be sent to the Have Nots room, Memphis chooses David, who becomes confident that he is the target and decides to sign up for the Safety Suite challenge. Other than David, Nicole F., Christmas and Kaysar are also chosen.

Throughout the episode, Memphis roams around trying to convince most people to sign up for the Safety Suite, so that he can compete for bagging immunity next week. In the one-hour window, Kevin, Christmas, Ian, Bayleigh, David, Da’Vonne, and Cody all enter the Safety Suite challenge. The challenge demands the players to strike a balance between two different cocktail tables by making use of wooden cocktail drinks carrying different weights. Ian forms a deal with Christmas, promising to save each other if any one of the two wins. Luckily for him, Christmas completes the task in minimum time and wins, choosing Ian as her plus one to avoid any suspicion from other contestants.

As expected, Memphis is pissed as he had been planning to put Ian on the block. After the competition, a disappointed and cunning Memphis sits with Cody to decide the fate of two contestants who will have to fight to evade elimination and continue to be a part of the competition. At the end of the episode, he chooses David Alexander and Nicole Anthony. As an excuse, Memphis tells David that to be worthy of staying in the game, he has to prove himself. While nominating Nicole. A., Memphis tells her that he is choosing her because she didn’t take his advice regarding the Safety Suite challenge. Wow.