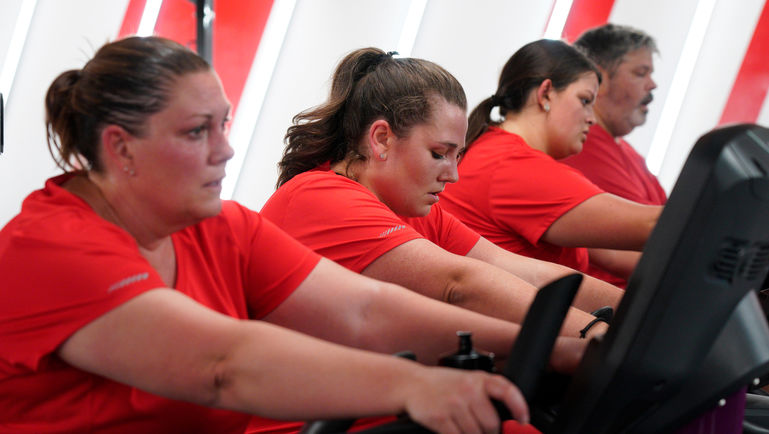 USA Network managed to deliver yet another remarkable episode from ‘The Biggest Loser’ season 18 this week. Last week, we followed the contestants as they connected with their families where they revealed their struggles. And it was a highly emotional watch. We also had to say farewell to she-hulk Delores. Well, to know whatever ensued this week, you can quickly glance through our brief recap section below.

Now, the show is all geared up to release its next episode. Read on to know how, when, and where you can watch ‘The Biggest Loser’ season 18 episode 6.

The Biggest Loser Season 18 Episode 6 Release Date: When Will It Premiere?

‘The Biggest Loser’ season 18 episode 6 is slated to premiere on March 3, 2020, at 9 p.m ET/ PT & 8 p.m CT on the USA Network. The upcoming episode is called ‘Overcoming Obstacles’ where ‘One contestant faces an unforeseen obstacle, forcing their team to unite in new ways’ — according to the official synopsis.

Where to Watch The Biggest Loser Season 18 Episode 6 Online?

One of the biggest challenges that the contestants face this week is their almost stagnant weights. And this is not a surprise. After all, even if you push very hard, the progress is quite slow and you might just lose only a few pounds by the end of a week.

The episode starts off with both the Red and Blue Teams arriving at the poolside. But the biggest worry among the participants is that they need to don bathing suits — something many of them have not done in years. To ease the tension, they partake in an impromptu fashion show. However, even this turns emotional. While Kristi says that she never goes near the water even though she is from Florida, Teri sees her reflection in the pool and bursts into tears. Even Micah is frustrated with his appearance.

The next challenge is AMRAP, which means As Many Reps As Possible. The team who is able to do the maximum step-ups will gain a two-pound advantage. Kim is disqualified almost after she starts the drill while Micah and Kyle give a good performance. Kristi also does not fare well and the Blue Team wins this round.

In the last mile challenge, Kim successfully runs a quarter mile on the treadmill at the fastest possible speed. The results are disappointing for most but sadly, the weighing scales never lie!