Will There be More of ‘The Biggest Loser’? 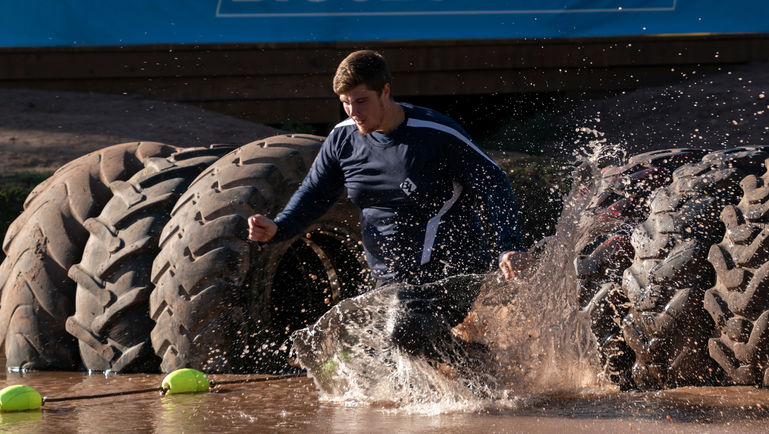 The Biggest Loser, NBC’s long-running reality tv series, aired on the cabler from 2004 to 2016, spanning 17 seasons. After that, the show went on hibernation of almost four years. Its rebooted version then debuted in 2020, but this time, it decided to change platforms. Currently, The Biggest Loser airs on the USA Network. With season 18 of the revived edition having completed its run, fans want to know everything about a potential new season.

The Biggest Loser Season 19 Release Date: When Will It Premiere?

The Biggest Loser was ranked among the top 10 shows in the US during its original run — from 2004 to 2005 and then from 2009 to 2011. Although it has had its own share of controversies regarding instant weight-loss techniques, its popularity has not waned — not a bit. With more than 30 international adaptations, its reboot was received well by fans.

Hence, there is no doubt that it will get another season soon enough. If renewed, we can safely predict The Biggest Loser season 19 to release sometime in January 2021.

The Biggest Loser Season 19 Cast: Who Can Be In It?

In season 18, Bob Harper features as the host. He is accompanied by trainers Erica Lugo and Steve Cook. Alongside the trio, the rebooted version sees 12 contestants, divided into two groups — the Red Team and the Blue Team. In the finale, three candidates from the participants battle it out for the grand prize. They are Jim, Kyle, and Micah.

Season 19, when renewed, is expected to see Harper, Lugo, and Cook reprising their original roles. Of course, the contestants will change; we will get to see a whole new crew of overweight participants, struggling to reach their benchmarks while attempting to return to a healthy lifestyle.

What Can The Biggest Loser Season 19 Be About?

The Biggest Loser is a competition aimed at testing contestants by stretching them to their limits. It features a bunch of overweight individuals, all of who have a common goal — lose as much weight as possible. They are then divided into groups, following the first weigh-in. The teams are also given separate trainers who guide them throughout the contest.

Each episode features different rounds of challenges. Winners get special privileges and can even be declared immune. In the final weigh-in, the one who has lost the least percentage during that week is eliminated. In the finale, the last-remaining finalists compete to win the grand prize of $100,000 and the title of The Biggest Loser. One among the eliminated participants takes home the $25,000 At-Home Prize.

Season 19, when renewed, will stick, more or less, to a similar format. There may be some deviations in the types of challenges but otherwise, the overall structure is expected to stay the same.

While we wait for more updates on season 19, you can watch all the episodes of season 18 on USA Network.

Read More: Where is ‘The Biggest Loser’ Ranch Located?