Where Is Bill Bakula Today? 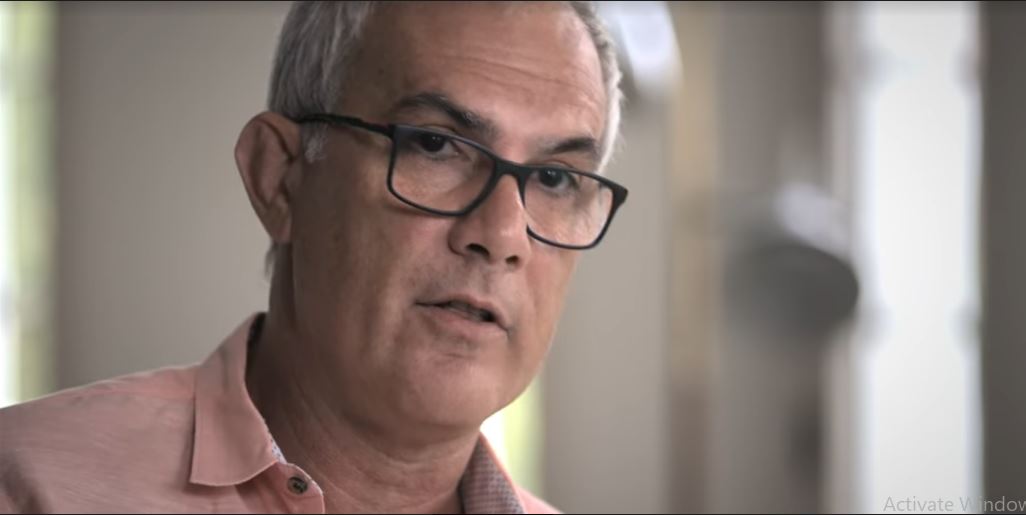 The narrative in Netflix’s ‘Mucho Mucho Amor: The Legend of Walter Mercado’ follows the familiar story of the rise of an artist, in this case, of a Puerto Rican astrologer by the name of Walter Mercado, who, by his dreamer ways finds tremendous fame, only to be pulled back by the sordid realities of the ground, i.e., by the acts of his longtime manager, Bill Bakula.

Walter’s presence in the documentary itself made the whole thing light and mystical, but its darker side, the one that showed us the behind the scenes and talked about the how and the why of Walter’s mysterious disappearance from our television screens is the one that left us wondering more. And since Bill Bakula was one of the people who was interviewed, we got even more curious.

Who Is Bill Bakula?

Guillermo a.k.a. Bill Bakula is known as an entertainment visionary entrepreneur for a reason. He has enjoyed massive success over a plethora of platforms, most of which have survived the test of time and have become the new standards in the entertainment industry. He launched his career back in 1982 as a Communications Engineer at the NBC affiliate WCKT-TV in Miami. After moving on to FOX, he began his job as a manager/marketer and began looking for a variety of artists and events.

Bill has never been one to shy away from the unconventional, therefore, when he heard of Walter Mercado, he set up a reading appointment with him. After that, he made his move and talked about Walter getting his own program, and within 2 weeks, he got what he wanted. Walter has referred to Bill as his “angel” because it was all thanks to him that the astrologer was able to gain a fan-base all over the world. Not just in Latin America but also across Europe and in the US.

Unfortunately, that all changed when Bill gave Walter a contract which stated that Walter would forfeit the rights to his own name, his image, his likeness, and of all his ventures, both past and future, to the company, Bart Enterprises International, which Bill represented. Because the two had gotten extremely close over the years, so much so, that Walter thought of Bill as a son, he didn’t really go through the contract on his own and signed his life away.

When Walter did find out the truth in 2006, he was appalled and severed ties with the company, which led to a whole lot of legal trouble between the two parties. Walter’s name was gone, so in 2010, he changed it to “Shanti Ananda,” which when translated from Sanskrit means “peace happiness.” The court battle ended in 2012, with Walter losing the lawsuit, along with most of his emotional and financial strength. As Walter’s former publicist said, Bill changed from being his angel to his devil really quickly.

Where Is Bill Bakula Now?

Bill has been thriving in the entertainment industry. He may be in his late 50’s now but there seems to be no slowing him down. Referred to as “The Visionary,” “The Minister of Propaganda,” and “Mi Socio,” his work unusually includes a variety of formats. From public services to sports to live events to political campaigns, Bill Bakula does it all. In his over 38 years of professional work, he has also created ideas and marketed products for lotteries, nutritional, wireless, and mobile phone manufacturing companies.

Because he knows Spanish and Portuguese along with English, he has the advantage of taking his work global, to a whole other subgroup of individuals, which also contributes to part of the reason of how he is so successful. Currently distributing his time between Miami, Florida, and Los Angeles, California, he keeps up with the entertainment industry in every sense of the way and still remains to be on top of his game when it comes to the cutting edge world of technology.