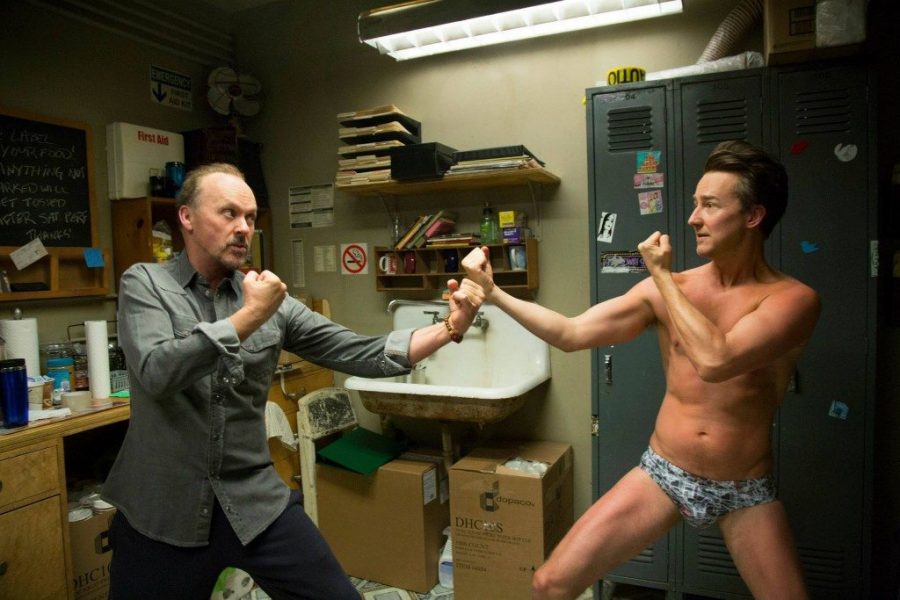 The tides are turning. Only a couple of days back it seemed like Best Picture Oscar race was a one-horse race, but with ‘Birdman’ winning the PGA Award for Best Film yesterday and Screen Actors Guild (SAG) Award — voted by actors of the industry many of whom are Academy members too — for Best Ensemble today, the race is now wide open. If ‘Birdman’ also wins Directors Guild Award (DGA), which is to be announced on 7th Feb, you will have a new frontrunner to win the Best Picture Oscar. Though, arguably, ‘Birdman’ is already a frontrunner. We’ll see how the race takes shape in the next few days, but things are not looking good for ‘Boyhood’ at the moment.