‘Birdman’ on its Way to Win the Oscar, Alejandro G. Iñárritu Wins the DGA Award 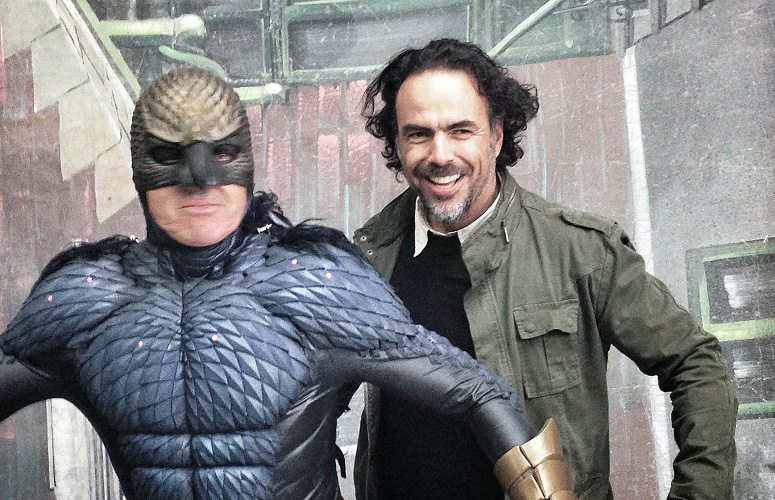 Directors Guild of America (DGA) Awards (presented by the members of the directors guild) were announced today and the top prize i.e. Best Director for a feature film went to Alejandro G. Iñárritu for ‘Birdman’. Many, including me, were expecting Richard Linklater to win, but just like few weeks back when ‘Birdman’ snagged PGA , it did it all over again. For those who don’t know DGA is most important precursor award that more often than not predicts Best Picture Oscar winner. Though, that doesn’t mean ‘Boyhood’ is out of the race; it still will give a tough fight to ‘Birdman’. But it would be suffice to say that from here on it will be a very uphill task for ‘Boyhood’ to create an upset at the Oscars.