Does Bishop James Die in Greenleaf? 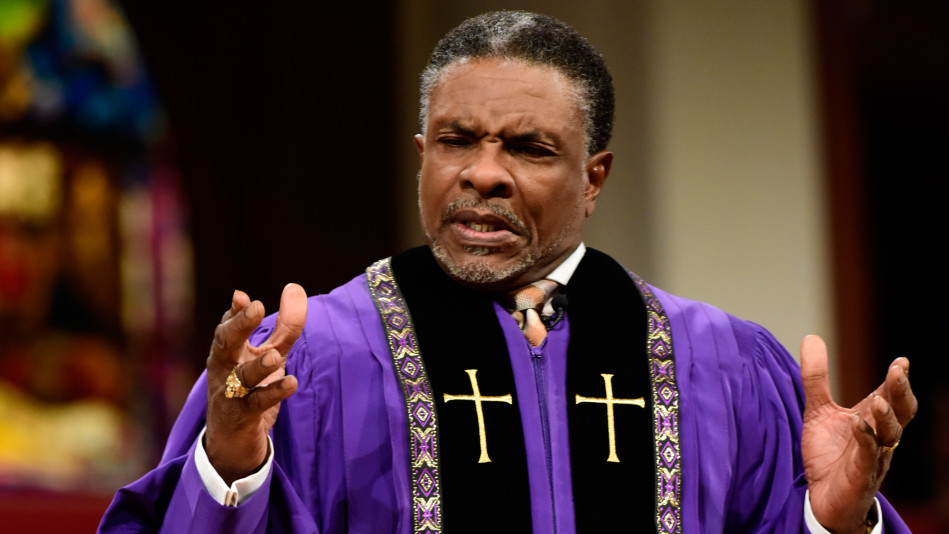 Since it made its debut in 2016, Oprah Winfrey Network’s (OWN) popular television drama ‘Greenleaf‘ has seen five hugely successful seasons that have endeared the show to an ever-growing fanbase. However, all good things have to come to an end, and so it is with ‘Greenleaf,’ which is just one episode away from ending its four-year-long journey. Yes, for those unaware, it has been confirmed that Season 5 will be the final season of the show, and the season finale is set to premiere on August 11, 2020. While fans had been hoping to see a peaceful end to the emotional rollercoaster ride that ‘Greenleaf’ has been, they were left in tears with what unfolded in the penultimate episode of Season 5.

The seventh episode of Season 5 was aired on August 4th, and everything seemed to be headed towards a perfect end. However, it appears that OWN might have other plans in mind, as the episode ended with the titular character, Bishop James Greenleaf (played by Keith David), being all but unresponsive and an ambulance being called to tend to him. Now, the question on everyone’s mind is whether Greenleaf is dead. Well, here’s what we know about it so far.

Is Bishop Greenleaf Dead or Alive? 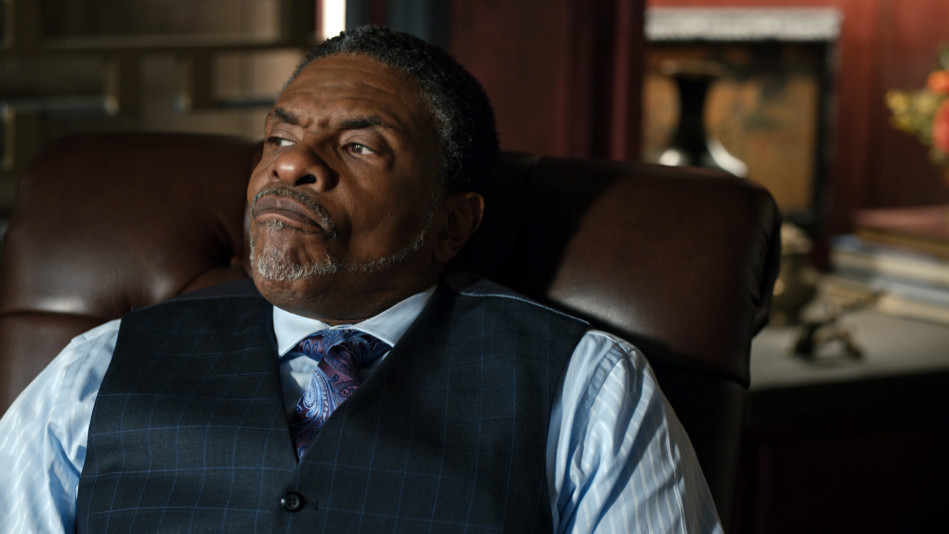 From the very start, ‘Greenleaf’ has been a rather emotional journey, full of familial conflict and scandals and lies. With the show nearing its end, it seems like the Greenleaf family will finally crease out all the differences and tensions between its members. Past sins and wrongdoings will be forgiven to give the faithful fans of the show a peaceful and joyous ending.

For the most part, Season 5 seemed to be headed that way. Going into the seventh episode, it looked like the Greenleafs had gotten over their financial troubles, and were coming clean with all their secrets. They had managed to save their megachurch, the Calvary, from being demolished, and the main protagonist of the show, Bishop James Greenleaf, looked set to remarry his life-long love, Lady Mae Greenleaf.

However, all the hope that episode seven built up for a fitting end to the show comes crashing down in a few moments when Lady Mae walks into the Bishop’s room to talk about moving up the date of their wedding. To Mae’s horror, she finds James in bed, barely moving or responding. With his situation rapidly deteriorating, the Bishop, in rather spectacular fashion, writes “I do” on a piece of paper before becoming completely unresponsive. The episode ends with an ambulance being called for the Bishop, but it’s unclear, as of now, whether he will live or die.

It remains to be seen what exactly happened to the Bishop, but by the look of things, he might have suffered a stroke. Another major question on everyone’s mind right now is whether episode seven was merely a play to scare the fans and then console them with the happy-ending everyone is hoping for. Then, there’s also the possibility that Bishop Greenleaf might not die, but the show might still end on a tragic note with the Bishop going into a coma.

Many modern-day television dramas have killed off fan-favorite main characters, and thus it is not surprising to see fans holding their breath to see what fate befalls the beloved Bishop Greenleaf. The Greenleaf family and the fans are all praying for the Bishop’s quick recovery, but at this point, it is unclear whether Bishop Greenleaf will live to marry his lady love or whether he will succumb to whatever is ailing him. It certainly is a cliffhanger, and Keith David, the actor who plays Bishop Greenleaf, has promised fans that the season finale will be “another incredible episode.” We can’t wait to find out what happens, even if it leaves us in tears.