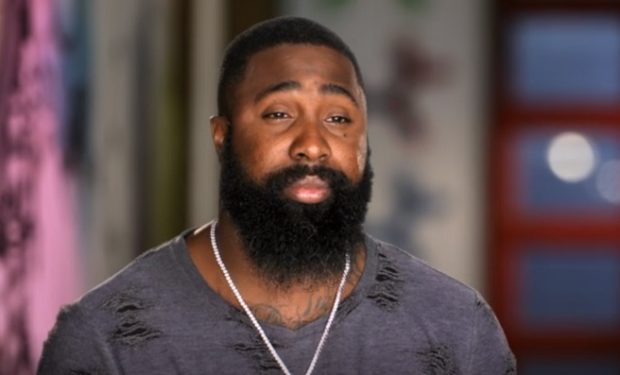 Families on reality television are extremely different than actual, “normal” families. That is because reality shows always depict families that are slightly (sometimes very) offbeat or have something that sets them apart from the standard social unit. There are families with tons of children. There are celebrity families. There are “families” that aren’t bonded by blood, but by love. ‘Black Ink Crew: Chicago‘ is a reality show that also features an offbeat, “bonded-by-love” family: perhaps the coolest one.

The ‘Black Ink Crew: Chicago’ “family” is one that is connected by their passion for tattoo art. However, there is still plenty of drama. The VH1 show follows daily operations, as well as these dramatic conflicts that arise fairly regularly.

The title of the show is unsubtle enough to point out the fact that the reality series is set in Chicago. The show started out by being primarily set in 9Mag Tattoo. Hence, a large part of the action is set here. Apart from that, the show is also occasionally filmed at the places in Chicago where the cast members go to. Thus, it is natural for viewers to wonder what all places the show has been filmed in.

Well, ‘Black Ink Crew; Chicago’ is, in fact, filmed in Chicago. That shouldn’t come as a surprise. As stated earlier, most of the filming is carried out in 9Mag Tatto0 which is located on 2150 S Canalport Avenue. Have a look at some photos from their Instagram handle:

The ALL NEW 9MAG TATTOO!!! Open for walkins Tuesday-Sunday…

While the VH1 show started out with 9MAG Tattoo being the epicenter, one of the cast members, Charmaine Walker-Bey became such a big fan favorite that she went on to have her own tattoo studio. The show is also set in her shop: 2nd City Ink.

@2ndcityink is outchea! Any other page that isn’t specifically @2ndcityink is a scammer! Don’t get scammed! We do not book through the @2ndcityink page! Check out our website on how to book your favorite artist or hit the artist up directly! Tag someone who should be following @2ndcityink #2ndcityink