Will There be a Black Ink Crew: Chicago Season 7? 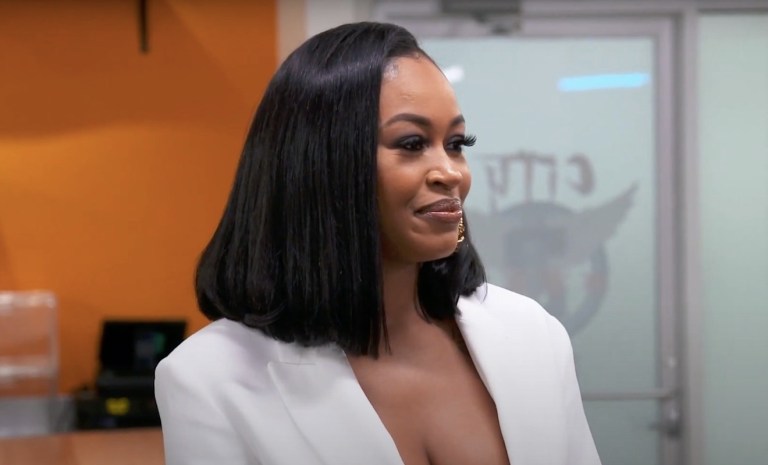 ‘Black Ink Crew: Chicago’ is the Chicago-based spin-off of the superhit ‘Black Ink Crew’ franchise. The reality television series originally dropped on VH1 in October 2015 and follows the regular activities of the crew, employed in the African-American owned tattoo shop, 9MAG. The show, since its premiere, has progressed to become one of the most-watched reality dramas on the channel. Viewers are mainly addicted to frequent clashes and rivalry — that prevails throughout the episodes. Therefore, it is no surprise that ‘Black Ink Crew: Chicago’ has spawned six seasons to date. If you wish to know more about its next edition, we have you covered!

‘Black Ink Crew: Chicago’ season 6 premiered on December 4, 2019, on VH1. After spanning 16 episodes, it ended on July 27, 2020. Although there is no word on the next edition yet, we would not be worried much. VH1 usually announces new seasons only a couple of months before the respective installment’s release. Owing to the constant popularity of the series, we are positive that we will get an update about the seventh edition by Fall 2020. Once renewed, we expect ‘Black Ink Crew: Chicago’ season 7 to release sometime in early 2021.

Black Ink Crew: Chicago Season 7 Cast: Who Can be in it?

What Can Black Ink Crew: Chicago Season 7 be About?

Season 6 of ‘Black Ink Crew: Chicago’ focusses on an extended family that comes together as a community. Charmaine goes on her maternity leave and awaits the arrival of her baby while giving over the reins of 2nd City Ink to a former employee. At 9MAG, Ryan faces multiple issues in his personal journey. Things get further complicated when the rampant COVID-19 takes over Chicago and threatens to shut down the business.

The crisis also teaches everyone who and what is essential in their lives. Toward the end, we see Ryan trying to boost the morale of the 9MAG crew. Meanwhile, the future of 2nd City lies on shaky grounds. Jess and Steven return to London while Don and Ashley reconsider their marriage. Season 7 is expected to chronicle how the artists tackle this situation and still manage to overcome all odds to make their respective ventures a success.