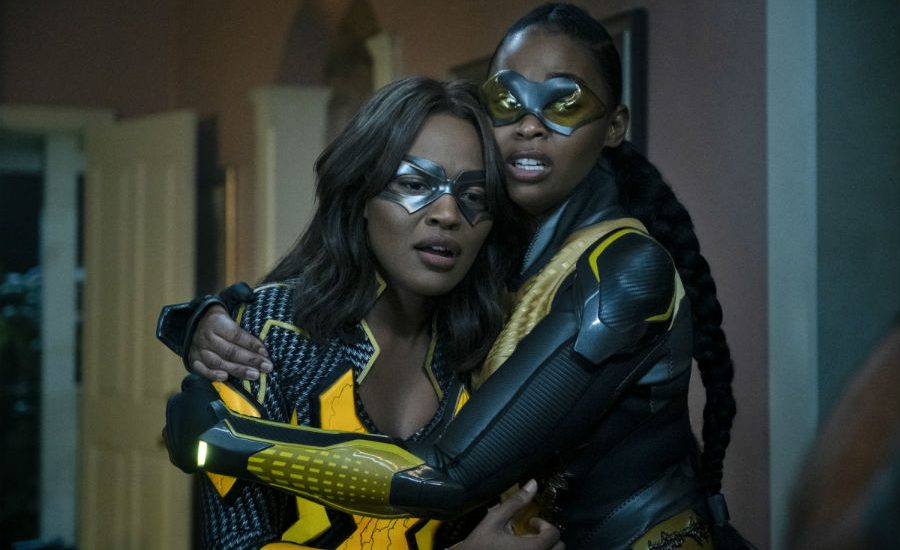 ‘Black Lightning‘ is part of the Arrowverse, and has been a surprisingly good show which is currently on Season 3. In the last episode, we have seen the good guys tangle with the ASA, in an attempt to take down Odell. Just when we believe that Jennifer might confront him, it turns out to be a hologram.

Ending in an appreciable twist, viewers must be wondering about what goes down in the latest episode. We are here to tell you that, right after walking you through when and where to watch the upcoming episode.

Titled “The Book of Markovia: Chapter Three”, it sees Jefferson and Anissa working with the ASA to help one of their own. Meanwhile, Lynn continues battling her demons.

‘Black Lightning’ is on The CW, so the easiest way to see it is with a cable subscription. If you don’t have one, you can always head to The CW app or site, and stream the episodes. Cord cutters can opt to use Fubo TV, which offers a free trial period before charging you for the services.

If you’re using Amazon Prime, you can buy and stream the latest episodes. Netflix users have the option to watch the previous two seasons of the show.

You can check out the promo for the upcoming episode below. It seems that the good guys are outnumbered and outgunned, but there is some attempt to get the Markovians back home.

Episode 11 of ‘Black Lightning’ starts with Jennifer and Brandon laying low at Jefferson’s place, after escaping the ASA. Jennifer comes clean to Jefferson about the work she did for Odell. However, having glimpsed the darkness in her future, she does not wish to work for him anymore.

Jefferson keeps his cool, but upon hearing Gambi’s case, he is tempted to go after Odell himself. Upon reaching, he meets TC, Gambi’s friend who is recuperating, and in need of meta-stabilizing serum. Lynn plans on helping out, but she has to break Tobias out of ASA captivity.

TC also shows Gambi that Lady Eve is back in town. However, they are not the only ones keeping tabs on her. LaLa sends one of his guys to a brothel run by Lady Eve. While LaLa looks for an upper hand with Lady Eve, Black Lightning wants to change his power dynamics by kidnapping Odell, with Thunder’s help.

The ASA retaliates by unleashing Khalil to eliminate the Pierces and rescue Odell. Jennifer is understandably distressed at seeing her cyborg killer boyfriend, who has been resurrected. She manages to restrain Black Lightning and Thunder from hurting him, which gives a window to the ASA commandos to get Odell out.

In yet another twist, we see that Lynn has given herself the power of super strength, which is evident when she goes to break Tobias out. She gives him a serum that bestows chameleon-like powers, but he tries to betray her, which is when she shows her own capabilities. It remains to be seen how the upcoming episodes carry the story forward, with changing power dynamics.