Has ‘Black Lightning’ Been Renewed? 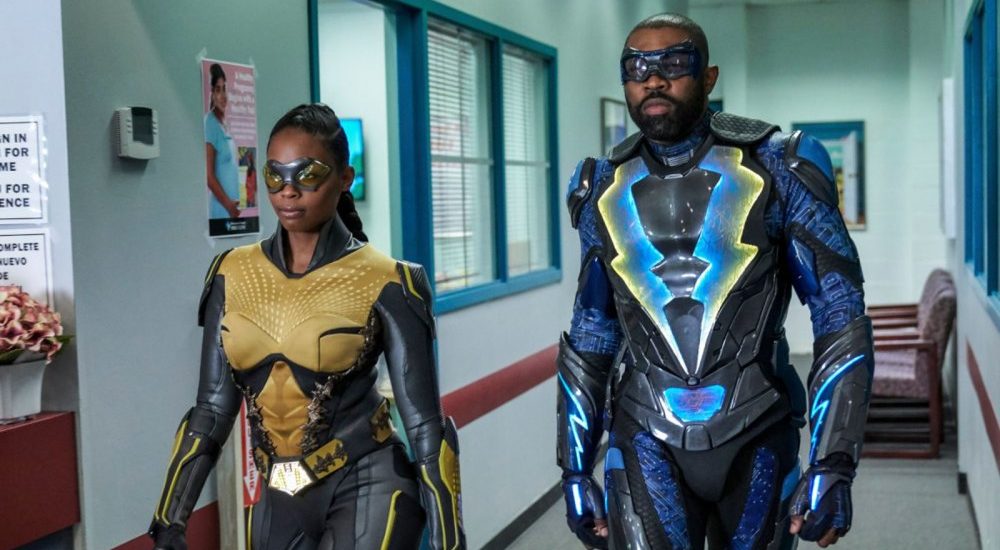 Black Lightning, one of those rare primetime superhero shows, which brings together black communities and families, premiered on The CW in January 2018. It might not be one of those stellar performers on the channel and yet, it has its own loyal fanbase. Lauded by critics for its ‘real-world plots’ and ‘scary new villains’, Black Lightning can simply be watched for the brilliant performance of Cress Williams.

The show, after being renewed for two additional seasons since its freshman installment’s conclusion, wrapped up with its third season in March 2020. Does this mean that it will join The CW’s 2020-21 long list of renewals? Read on to gather every bit of information about Black Lightning season 4.

Black Lightning Season 4 Release Date: When will it premiere?

In January 2020, The CW gave the show an early renewal, ahead of its third season’s finale. It joins the channel’s list of pickups for the 2020-2021 season, which includes all of its 13 scripted shows that are currently on-air. President Mark Pedowitz said to Deadline: “These early orders for next season give our production teams a head start in plotting out story arcs and a jump on hiring staff, and this also provides us with a strong foundation of established, fan-favorite CW shows to build on for next season”

As far as the release date goes, The CW has already confirmed that the season is gearing up for a fall premiere this year. If things move according to plan, Black Lighting season 4 should release sometime in October 2020.

Black Lighting Cast: Who is in it?

The cast of Black Lightning is led by Cress Williams, Christine Adams, China Ann McClain, Nafessa Williams, James Remar, Marvin Jones III, and Damon Gupton. Jefferson Pierce (played by Cress Williams) is the eponymous protagonist, who is also an ex Olympic athlete, a respected educator, and a dedicated family man. He protects his home city of Freeland with the help of his powers, which enable him to sense and harness electricity.

Pierce’s daughters, Anissa (Nafessa Williams) and Jennifer (McClain) additionally have their own special abilities. Lynn Stewart (Adams) is Jefferson’s ex-wife, who holds expertise in metahuman medicine. Tobias Whale (Jones III) is the leader of a ruthless gang called The 100. Damon Gupton, who stars as Bill Henderson, will not be returning for season 4 since his character arc is completed in the third season’s finale. Apart from him, all of the lead cast will return to reprise their roles.

Black Lightning Plot: What is it about?

In the season 3 finale, Black Lightning and his friends fight the ultimate battle. Gravedigger nearly kills the superhero crew and then heads for The Pit. Then Black Lightning arrives outside The Pit with Jennifer in tow.

Inside The Pit, Gravedigger has a face-off with Thunder and gradually meets Lightning and Geo. However, after being attacked with “volcanic lightning”, Gravedigger is bested by Lynn who sprays him with a heavy dose of anti-booster. He is rendered powerless and later, Thunder and Lightning testify before the committee, detailing the entire conspiracy plot. But surprise! The shapeshifting Gravedigger is still revealed to be alive toward the end.

Well, season 4 will pick up the story right from here and chronicle the battle of our superheroes with a new, supercharged gravedigger and other equally powerful foes.

While we wait for an update on season 4’s release date, watch the trailer for season 3 below:

Read more: 7 TV Shows You Must Watch if You Love Black Lightning