When Will Black Love Season 4 Premiere on OWN? 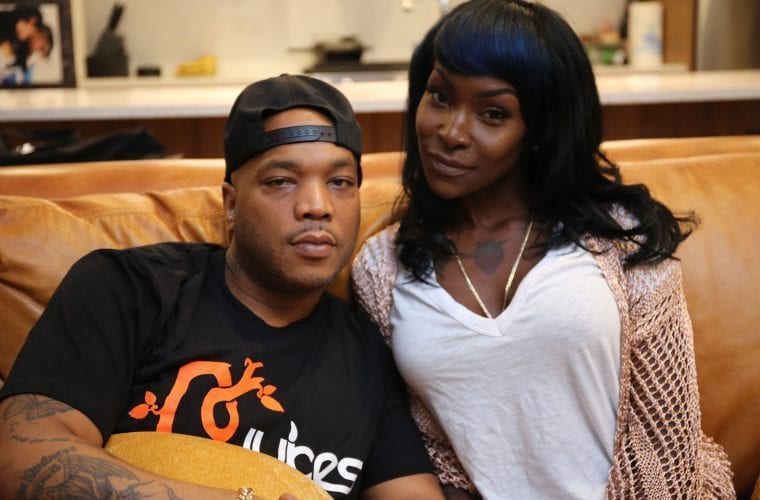 Oprah’s ‘Black Love’ brings to us a docu-series about reality without frills and orchestrations and spicy set pieces. It talks about a very common, but still often marginalized theme in unscripted TV: marriage. It focusses on the ups and downs of wedded couples from the black community. Granted, many of the show’s stars are major actors and actresses, but its genuine and simplistic approach makes it stand out from the rest.

After spanning three successful seasons, fans are eagerly waiting for its fourth installment. But the question is: when will ‘Black Love’ season 4 release? Let’s find out.

‘Black Love’ does not have any gimmick going for it, and it is certainly not meant to be a breakout hit. The showrunners and directors have instead put ample emphasis on making the show simplistic and the message clear, and they have succeeded in doing these. The series revels in its simplicity, and ironically, its straightforward and genuine get-up gives it an upper hand above the more feisty titles which are dramatized for pure entertainment value.

Generally well-received, it was always a certainty that ‘Black Love’ is going to be on Oprah’s roster long-term. As expected, in January 2020, the show was renewed for its fourth run. ‘Black Love’ season 4 will premiere on September 5, 2020.

There is nothing like a recurring cast in ‘Black Love’. At no point does any staple crew appear on-screen, and Codie Oliver has even scrapped the idea of a common narrator. The episodes are instead both narrated and hosted in a sense by the very couples that are featured — along with their stories. And for this reason, the only significant cast in the show are the couples themselves.

That being said, the series does feature some celebrity couples, including prominent voice actor (‘Inspector Gadget‘, ‘Scary Movie 3’) D.L. Hughley and his wife Ladonna Hughley, who also have their own family show called ‘The Hughleys’ that ran from 1998 to 2002. ‘Full Circle’, ‘Gotham’, and ‘The House Next Door’s silver screen star Devale Ellis with his wife Khadin Ellis, also make appearances. Joining them is Eddie George (an influential actor both on film and TV — ‘The Game Plan’, ‘Ballers’) with his wife Taj George. All of them have been featured in multi-episode arcs during the second season.

Season 3, just like its predecessors, showcases more star power from the black community. We get to meet Terry Crews and Rebecca Crews, director Salli Richardson and actor husband Dondre Whitfield, and Kandi Burruss and Todd Tucker. In the fourth edition, the featured power couples are Dulé Hill and Jazmyn Simon, Jemele Hill and Ian Wallace, Bill and Kristen Bellamy, and Deborah Joy Winans and Terrence Williams.

What Can Black Love Season 4 be About?

The show’s contents are very simple and summary-friendly. Each episode is a happily married couple’s perspective into relationships, commitment, marriage, parenthood, and their responsibilities thereof.

‘Black Love’ primarily revolves around the love stories of couples from the African-American community. It basically tries to answer one question: what is the secret ingredient behind successful wedlock? Across the episodes, we meet celebrity couples as well as regular individuals who share their personal experiences — ranging from emotional stories to raw and embarrassing moments from their relationships. Each episode usually highlights one couple who discuss marriage, their kids, professional duties, family responsibilities. Finally, they describe their understanding of relationships. Along the way, they also narrate some funny incidents and the journey of their love story.

Season 4 is expected to pick up the same concept and share even more of these often revelatory insights and a fair measure of strange marital anecdotes.

You can check out the official preview for season 4 right here.