‘Black Spot’ is a French series set in a small town where murder is a common thing. What makes this place worse is the fact that due to its remote location, cell phones don’t work well here. Named ‘Zone Blanche’ in French, the series was acquired by Netflix in 2017 and made available for global streaming. This also marked a big step in Netflix’s entry in the French market. The show is created by Mathieu Missoffe and directed by Julien Despaux and Thierry Poiraud. Antonin Martin-Hilbert, Florent Meyer, Sylvie Chanteux and Juliette Soubrier are credited with writing various episodes. The show is executive produced by Pascale Breugnot, while Pierre-Emmanuel Fluerantin, Christophe Louis, Vincent Mouluquet and Pascal Wyn serve as producers.

Black Spot Cast: Who’s in It? 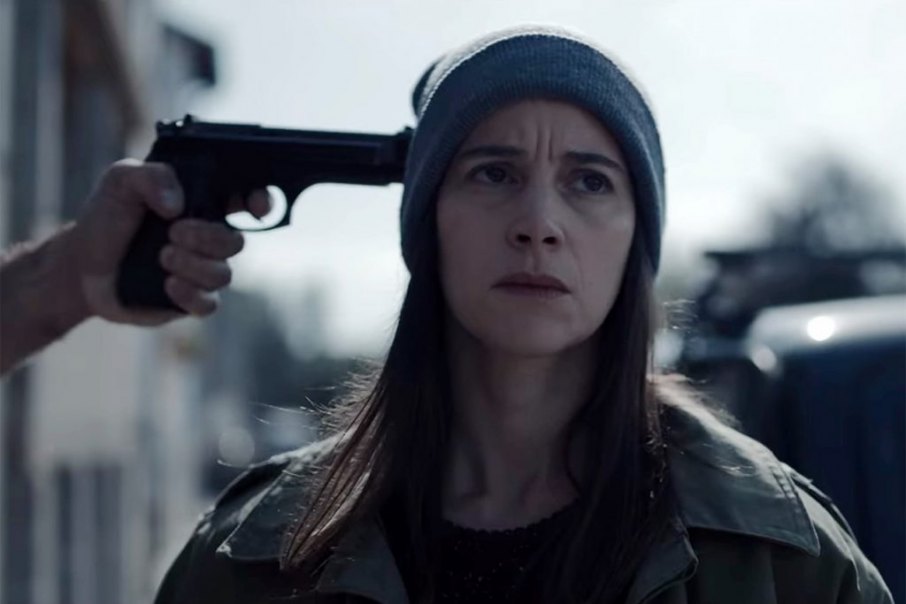 The main character in ‘Black Spot’ is Laurène Weiss. She is the chief police officer in a town that is rife with murder and mishap. She is portrayed on screen by Suliane Brahim, who is known for her roles in ‘Dom Juan and Sganarelle’, ‘Nice and Easy’, ‘Just Love!’, ‘We Can’t Go on Like This!’, ‘Nuts’ and ‘The Screen Illusion’. Hubert Delattre plays the role of Teddy Bear. His previous works include films and TV shows like ‘Furie’, ‘Das Boot’, ‘Quadras’, ‘Templeton’, ‘Sanctuaire’, ‘Les amants du Flore’, ‘SK1’, ‘Malaterra’ and ‘The Frozen Dead’. Laurent Capelluto is cast as Franck Siriani. He has also worked in ‘Class Struggle’, ‘Family Photo’, ‘Do Not Tell Her’, ‘The Returned’, ‘I’m All Yours’, ‘The Clearstream Affair’, ‘I Will Survive You’, ‘Three Worlds’ and ‘The Long Falling’.

Samuel Jouy plays the role of Bertrand Steiner. His other acting credits include ‘Rebels’, ‘The Secrets’, ‘I Am Guilty’, ‘So Are They’, ‘A Crazy Desire’, ‘Venus and Apollo’, ‘Eve of the Good’ and ‘Lost Signs’. Camille Aguilar stars as Cora Weiss. She has also worked in ‘Watch Me Burn’, ‘Munch’, ‘Les Secrets’, ‘Like Me La Fete Interdite’, ‘Camping Paradis’, ‘Nina’, ‘Heaven Will Wait’, ‘Falco’ and ‘La Sang De La Vigne’.

Renaud Rutten portrays the character of Louis Hermann. He is also known for his roles in ‘The Great Lords’, ‘The Most Assassinated Woman in the World’, ‘Let the Girls Play’, ‘7 Days No More’, ‘TANK’, ‘The Crazy Story of Max and Leon’, ‘The First, the Last’ and ‘The Small Murders of Agatha Christie’. Brigitte Sy plays the role of Sabine Hennequin. She has also worked in ‘Online Billie’, ‘The Great Pretender’, ‘All That Divides Us’, ‘Unexpected Love’, ‘Devil’s Walk’, ‘A Place on Earth’ and ‘Declaration of War’.

Black Spot Plot: What’s It About? 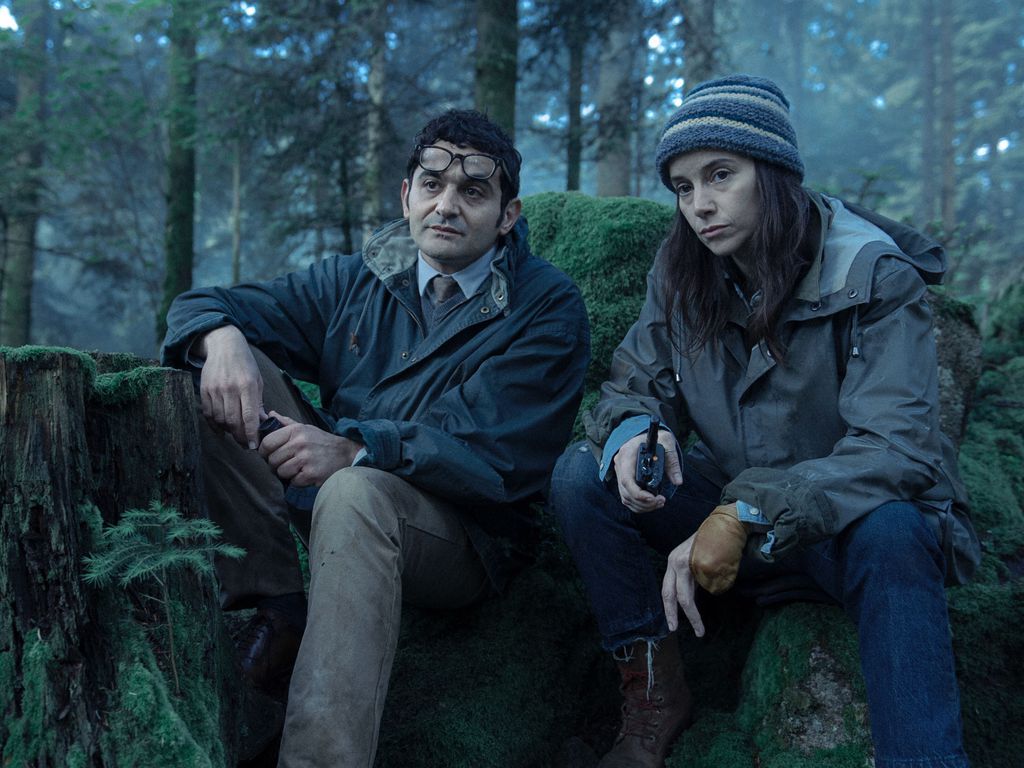 Villefranche is a small (fictional) town in France and is the place where the story of ‘Black Spot’ is set. It is in the middle of thick woods in the mountain. The weather of this place is a perpetually gloomy character where even the sunshine can’t stir any happiness in it. This behaviour is further magnified in the residents of the town. Very few people live here and the population continues to witness a steady decline with every single day. There are two reasons behind it: first, whoever has spent any considerable amount of time here knows that living in Villefranche is difficult and dangerous. It would be best if you left while you have the chance. If not, then you might be sent away due to the second reason, which is a high death rate. Murder rate, to be exact.

The murder rate is more than six times the national average, which makes it one of the most dangerous towns in the country and this is where Major Laurène Weiss serves as the head of police. She has lived here all her life and has come face to face with death quite a few times. While she is caught up in the quest to find answers for some mysteries in her own past, the condition of the town worsens. This begins with the discovery of a dead body. A woman is stabbed to death and then hung on a tree that has a connection to a previous tragedy. Meanwhile, the daughter of the mayor of the town is missing and a local sawmill that provides employment to many people in the town is being closed. To assist in the investigation and to find out exactly what is going on in the town, Prosecutor Franck Sirani is sent to Villefranche. Being an outsider, he has no idea what he is getting himself into, but the town soon teaches him everything about it.

Black Spot Season 3 Release Date: When Will It Premiere?

‘Black Spot’ Season 2 premiered on June 14, 2019. The show has received a lot of praise for its dark story and the setting of a murky mysterious town where all bad things happen. Every episode has just the right amount of intrigue to keep the viewers hooked till the very end. The story has a lot of subplots, each of them as mysterious as another.

A murder mystery, a conspiracy theory, something weird going on with the animals and a disturbing past of its characters — ‘Black Spot’ tackles a lot of plot points at once. And while the first two seasons answer some of it, there is still a lot of questions remaining. Considering the massive popularity of the series, we expect the show to be renewed again. According to our best estimates, ‘Black Spot’ Season 3 should release sometime in June, 2020. We will update this section as soon as we learn more.

The show offers a dark, twisted tale that doesn’t leave you without sharing its melancholia with you. You can catch all its episodes on Netflix. Also, have a look at ‘Black Spot’ Season 2 trailer before you jump into it: