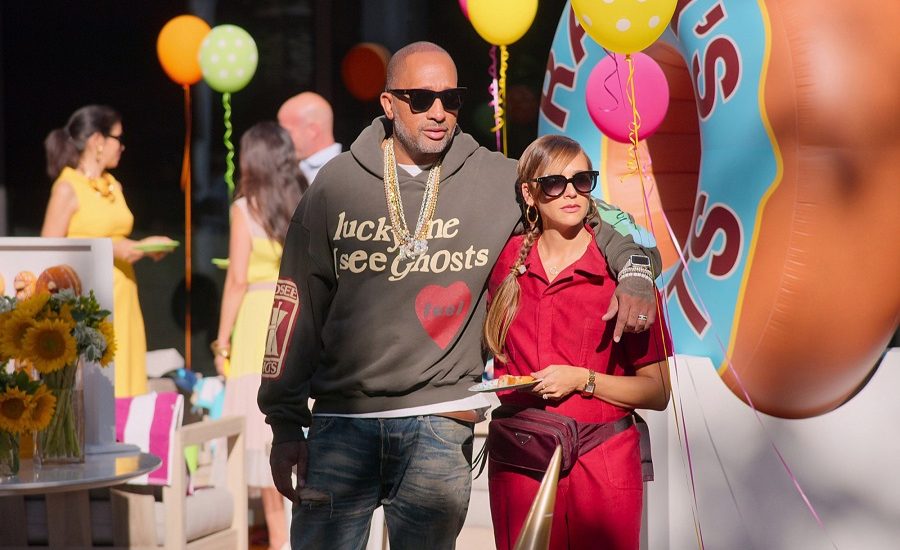 From the creator of ‘Black-ish’ comes ‘Black AF’; only this time, Kenya Barris decided to play his own part. The show follows a fictionalized version of the writer, focusing on the quandaries of an affluent black man. It focuses on a lot of issues, from parenting to Barris’ marriage to the way others make him feel about himself. The tension in the family increases with each episode, and it all explodes in the end. If you haven’t yet seen the show, head over to Netflix. SPOILERS AHEAD

Kenya Barris is a successful TV writer, but there a lot of things that nag at him. He is troubled by the White Gaze, which almost leads him to make some lifestyle changes. All of his children are entirely different from each other, and he struggles to understand all of them. It also worries him that he might be working too much to become out of touch from their lives. The fact that his wife, Joya, doesn’t seem to become more involved with their children’s lives also affects him though we find out that Joya keeps a lot of things about the children from him. 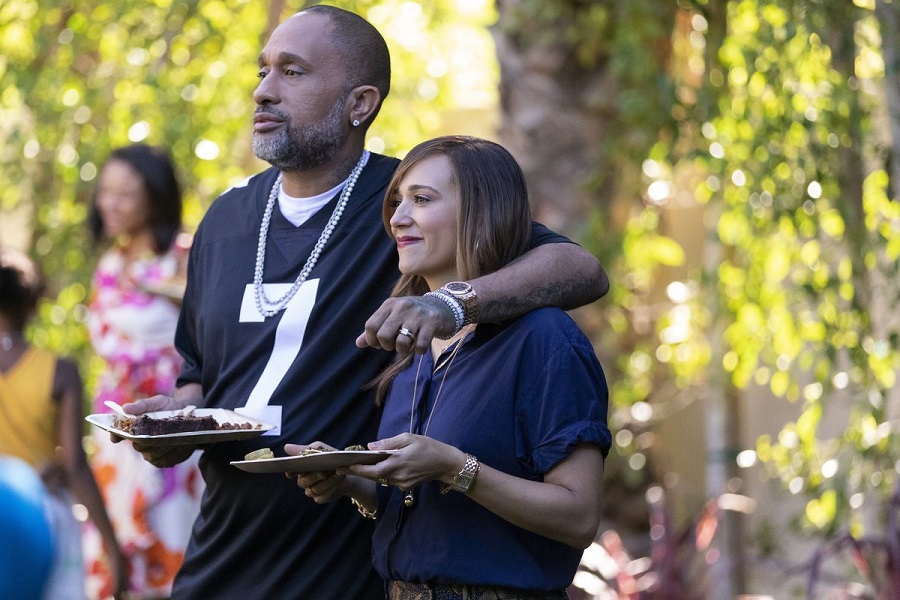 Over the course of time, the problems between Kenya and Joya escalate. Kenya believes that she has let go of the person that she used to be. He is also concerned by the fact that she might be jealous of him because he is the one who gets to live his dream. On the other hand, Joya becomes increasingly restless of the constant nagging from Kenya and feels hurt about how unsupportive he is of her attempt to build a new career. A fight almost erupts between them, but before it can get ugly, Joya walks away.

They, finally, decide that they need a vacation. Their children have been going through some stuff as well, and they, as a family, need to cool off in some quiet place. After going through a number of options, they discover that there is no end to their disagreements. In the end, Fiji comes up, and they find it the best place to spend the next couple of days in.

Kenya gets a private jet to fly them, and even though Drea had anticipated a fight, it goes considerably well on the first day. However, by the end of it, a little detail comes to light and derails whatever stability had been achieved in Joya and Kenya’s relationship. When she keeps getting notifications, Kenya realizes that coming up with Fiji was not an on the spot idea for Joya. She has a book signing event in the same place.

It means that either she came up with Fiji and then planned her book signing or that she was supposed to be here for the book signing, which is why she suggested Fiji in the first place. He gets angry about the fact that she hid this from him, and says some bad things to her. He decides to stay in a separate room for the night, and that’s when an unexpected thing happens.

He watches an episode of ‘Black-ish’, the show that he had created, and stumbles upon the scene where Dre Johnson comments on his relationship with Bow. He says that despite their fights and disagreements, he wants to work on his marriage because the only person he can work with is Bow. This makes an impact on Kenya, and he realizes that he feels the same for Joya. The fact that he was the one who wrote Dre’s line in the first place also makes things easier to accept.

The next day, he attends Joya’s book signing and tells her that he is sorry and that he is proud of her figuring out a different path for herself. By the time they are on the plane back home, Joya has forgiven him, and they are ready to work on their marriage. As Drea had predicted, the vacation did turn out to be a war- between her parents, between her younger siblings, as well as between her and Chloe. But just like every war comes to an end, their fighting too concludes, and they come out of it stronger and better.