Is Blackbird a True Story?

Kate Winslet and Susan Sarandon star in Roger Michell’s tear-jerker of a family drama, ‘Blackbird’. It premiered in the 2019 Toronto Film Festival, to overall good reviews from critics and audiences. Developed from a screenplay by Christian Torpe, the movie follows the story of a dying matriarch Lily (played by Sarandon), who wants to go out on her own terms and plans to end her life after spending a weekend with her loving family. The family comprises of her loving and supportive husband Paul (played by Sam Neill), her eldest daughter Jennifer (played by a drabbed down Kate Winslet who makes a convincing suburban minivan-driving mom), the younger wild-child rebel Anna (Mia Wasikowska), and others who don’t play roles of much consequence. Once the family gets together, long-buried secrets come out and tensions run high between the two sisters, posing a threat to Lily’s carefully laid plan of offing herself. Rainn Wilson, Bex Taylor-Klaus, and Lindsay Duncan star in supporting roles. But is the movie based on real events? Let’s find out.

Is Blackbird Based on a True Story? 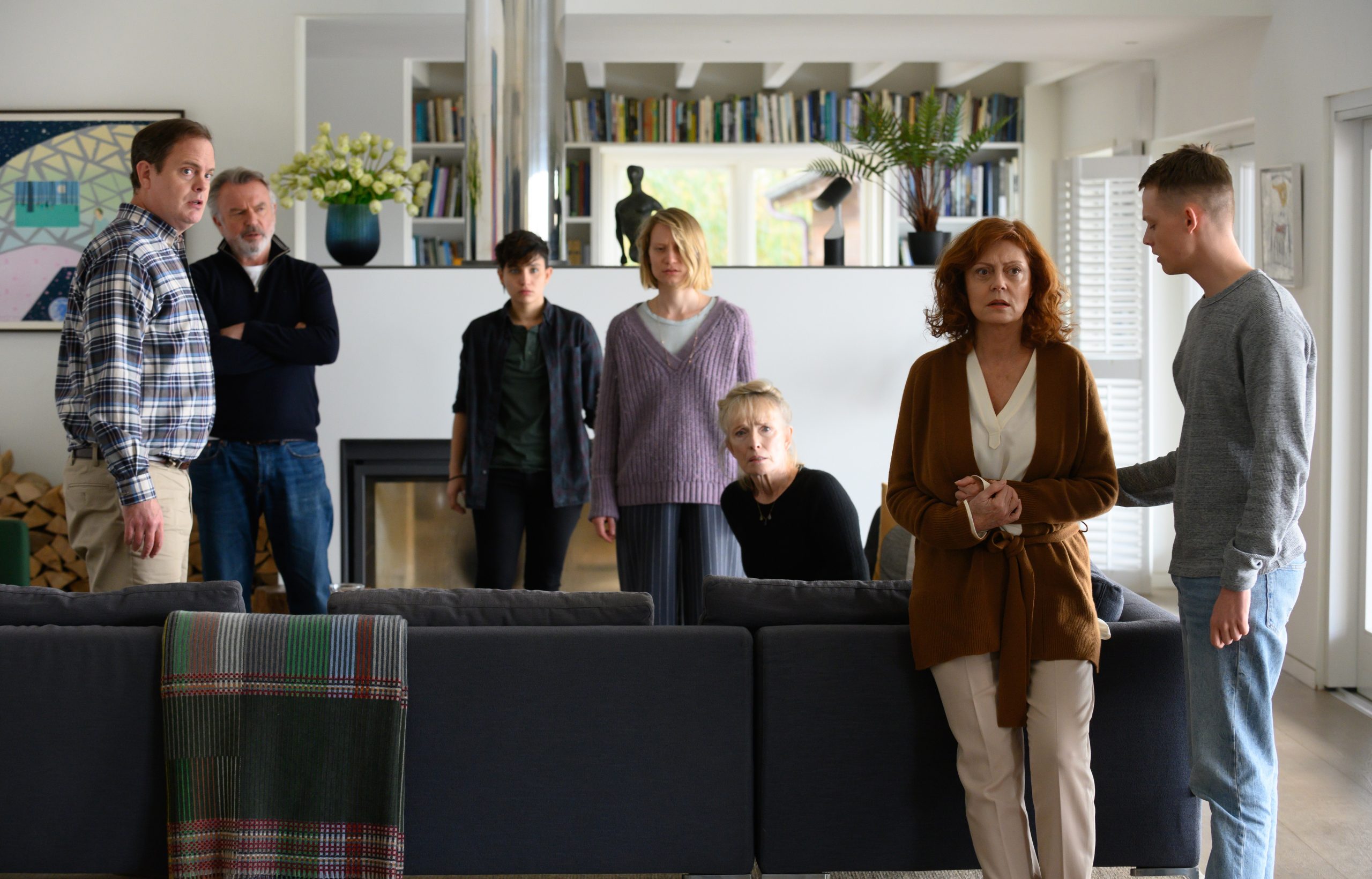 No, ‘Blackbird’ is not based on a true story nor is it inspired by real events. In fact, ‘Blackbird’ is a remake of a 2014 Danish film, ‘Silent Heart’. ‘Silent Heart’ is also written by Christian Torpe who adapted the screenplay for the Kate Winslet starrer in 2019. The story is the same – a terminally ill mother makes the decision to euthanize herself with her husband’s support and invites her children and grandchildren to her home to spend one last weekend with them. The film premiered on September 20, 2014, at the San Sebastián International Film Festival where it received a 20-minute standing ovation.

Both ‘Silent Heart’ and ‘Blackbird’ had the critics divided with mixed reviews. While most critics really appreciated both films for the grace and levity with which a delicate topic like euthanasia was handled, some critics felt the films’ storyline was rather stereotypical and nothing fresh.

‘Blackbird’ does have some really great performances by the stellar cast, the plot littered with moments of humor here and there that save the movie from feeling too maudlin or self-indulgent. Although there is a marked lack of compelling conflict in the film (the tiff between the uptight older sister and the freewheeling younger gay sibling feels too “done”), ‘Blackbird’ manages to take its audience on a tough yet touching journey. 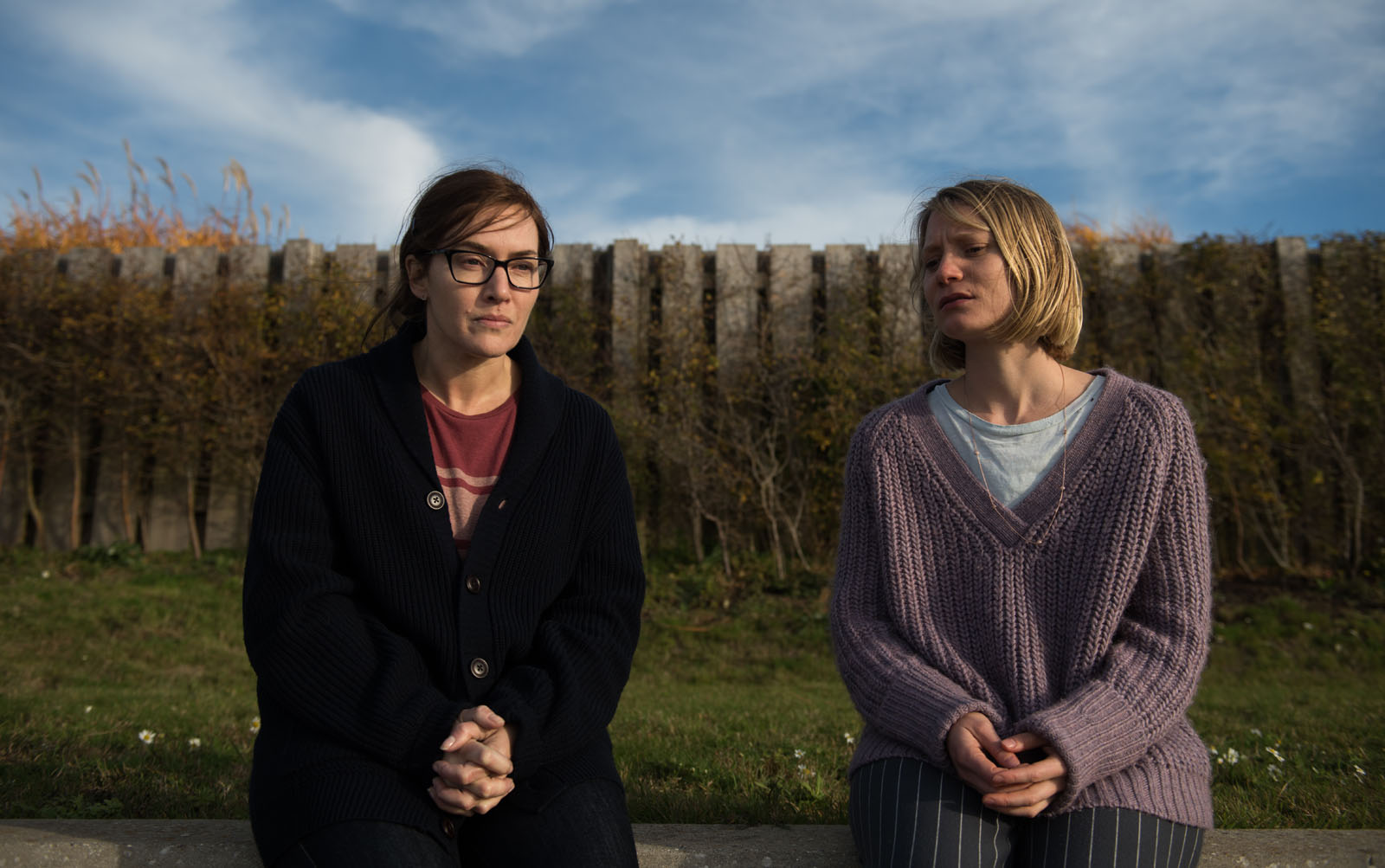 Director Roger Michell (of ‘Notting Hill‘ fame) makes everything look visually stunning – from a bushel of white tulips to the late-morning sunlight pouring in through a window – as the plot works it way steadily through familial resentments and revelations to the ultimate emotional acceptance of what everyone knows is to come. Sarandon as Lily is immovable in her intention to go out with some of her faculties intact, and her prickly personality is a welcome contrast to that of her two daughters. We do feel that Kate as the typical suburban mom and Mia as the wayward lesbian were both underutilized, talent-wise. It would have been far more interesting to see these two with switched personalities.

Even though ‘Blackbird’ is not based on a true story, the family dynamics feel very real and are undoubtedly relatable. We definitely recommend giving it a watch if you want to get back in touch with your emotional side one of these days.