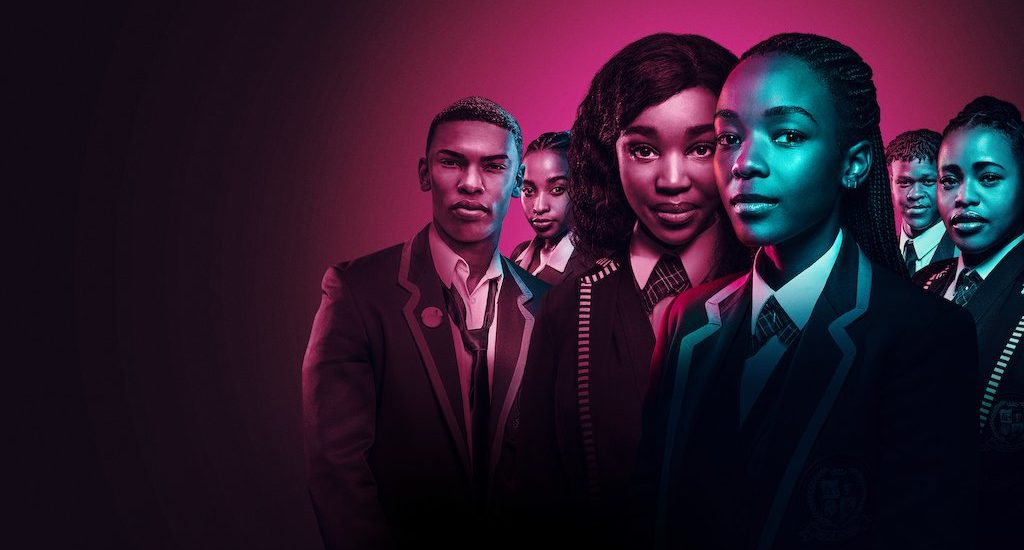 The whole idea of melding teen dramas with a grim undertone of crime is not a new concept. Many Netflix shows such as ‘Riverdale‘ and ‘Elite‘ have adopted storylines that not only walk you through the array of issues that teens face in school but also involve parallel narratives that are rife with menacing activities gripping their town. Netflix’s new South African series ‘Blood and Water’ treads a similar path. It first grabs your attention with an underlying dark mystery that offers a lot of room for future developments.

Following this, with each episode, it slowly unravels its plot while highlighting the ups and downs of its teenage characters. The show’s ending is pretty straight forward, however, the events that lead up to it might seem a little convoluted at times. So, in case, you had a hard time understanding the investigative side of the show’s storyline, here’s an explanation for you.

Several years go by since Puleng’s sister went missing. While she tries her best to support her parents, Puleng also hates how they’re not willing to give up on the past. Adding to this, the fact that her mother still celebrates the missing daughter’s birthday bothers her. That’s when Puleng’s world completely changes. She learns about a girl from a private school who looks a lot like her. Although not too sure, Puleng starts wondering if this girl could be her missing sister. Her curiosity gets the best of her, and that’s when she decides to join the same school as Fiks, the girl who she believes could be her lost sister. Initially, coming from a middle-class family and relatively less elite school, Puleng has a hard time adapting to the conduct of her new surroundings. However, with time, Puleng develops a close bond with Fiks and her circle of friends.

Using this as an asset, Puleng starts investigating all about Fiks’ past to deduce if she’s her sister or not. Soon, a boy named Wade, who was her first friend in the school, joins her and tries to help her in every possible way. The deeper they dig into Fiks’ past, the more they realize that the elite people of their town are not as innocent as they pretend to be and are hiding a big dark secret. And while they are at it, several scandals of their school begin to surface, which eventually creates a lot of disputes between Puleng and Fiks. Adding more heft to her troubles, Puleng’s dad also gets accused of child trafficking after he becomes the prime suspect of his own daughter’s abduction.

The Ending: Is Fiks Puleng’s sister?

Throughout the show’s runtime, even as a viewer, you keep wondering if Fiks is Puleng’s sister or not. Although the similarities in their physical appearances make it pretty evident that they are sisters, the show drops several other hints to confirm this. It all begins when Puleng first meets Wade at a party. He clicks a picture of her on his camera and tells her that she looks a lot like a girl from his school. Puleng just dismisses this claim at that point, but later, when she stalks the girl, Fiks, she too notices all the similarities she shares with her. This flicks a switch in the back of her head, and she wonders if the girl could be her missing sister. With this, her pursuit of investigation ensues.

After joining Fiks private school, Puleng does everything she can to learn more about her potential sister. She stalks her and makes intricate notes of her investigation in a notebook. After getting close to Fiks, Puleng first interviews her for the school magazine and asks her personal questions about her childhood. Puleng fails to answer most of these, and this further heightens Puleng’s suspicion. She then sneaks into the school’s repository of student documents and gets her hands on Fiks’ birth certificate. With Wade’s help, she traces down the woman who had signed the certificate and learns that she is now in prison for committing some kind of a scam. 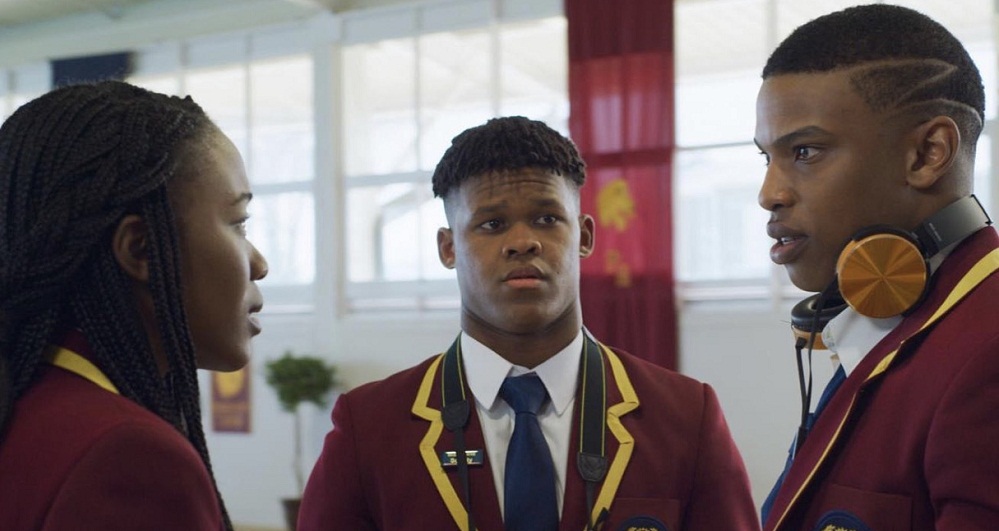 Later, when Wade visits the lady in prison, he learns that back in the day, she had illegally authorized several fake birth certificates. After investigating more, Puleng also discovers that Mrs. Bhele,  the woman who claims to be Fiks’ mother, was previously not able to conceive any children. But then Fiks came along one day, and everyone called her the “miracle child.” While stalking Puleng’s boyfriend JB, Wade comes across JB’s father’s profile and learns that he works for a renowned law firm known as Molapo Fisher and Associates, which had earlier defended an adoption agency involved in child trafficking.

All of this confirms that not just Fiks’ mother, but many other powerful forces of their town were previously involved in a child trafficking scheme in which the rich abducted the kids of the middle-class. In the closing moments of the first season, Fiks realizes that Puleng has been stalking her all this while. When she confronts her, Puleng finally reveals it to her that her real name is Phumelele Khumalo, and she is her sister. Now clearly, Fiks never had a toxic upbringing, and from what we know about her parents, they tried to raise her in the best possible way.

Even so, they are not her biological parents, and that explains why Fiks always felt this need to be with someone who made her feel more “settled” in life. This also explains her scandalous relationship with her swimming coach. On the other hand, when it comes to JB’s father, Mr. Molapo, he sure is involved in the whole scam on a much bigger scale since he has been defending the perpetrators of child trafficking and also wrongly accused Puleng’s father of the crime.