Blood C S02: All the Details You Need to Know 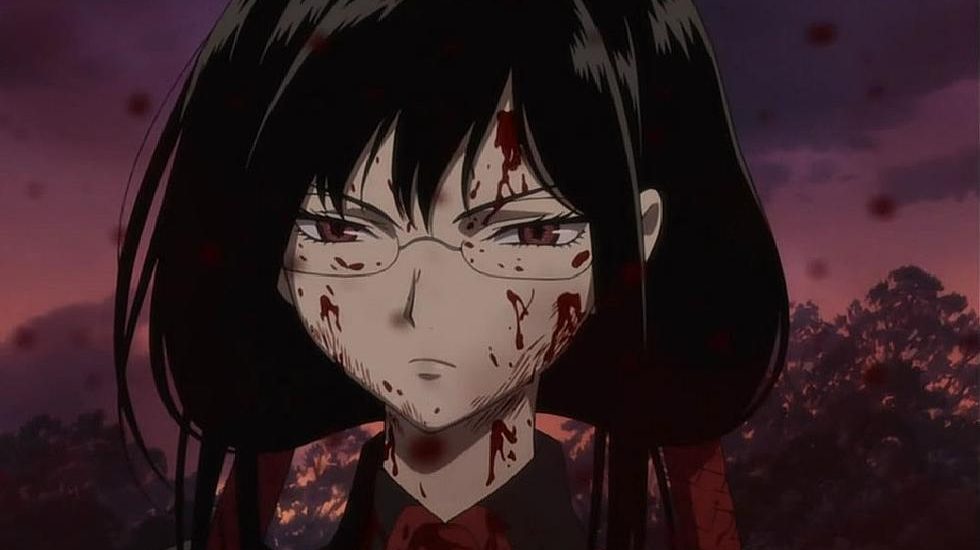 Just like its counterpart ‘Blood +’, ‘Blood C’ is quite unoriginal in terms of its premise. But its appeal lies in its gory action scenes and incredible production value that keeps you glued to it throughout. All of its fight scenes are smooth, sleek, profane and have been choreographed perfectly. Even so, ‘Blood C’ fails to live up to the high standards set by its original version.

As a standalone anime, it does not really give off a good first impression but if you watch it right after ‘Blood +,’ you will surely be able to appreciate it a lot more. So make sure you check out ‘Blood +’ first just to get hang of what some great demon-slaying action looks like. With that said, if you have already watched its first season, read on further to know all about its season 2.

Blood C Season 2 Release Date: When will it premiere?

Despite having some stark similarities with ‘Blood +‘, ‘Blood C’ is more of an alternate version that is set in somewhat of a similar universe. Blood C season 1 premiered on July 8, 2011 and with a total of 12 episodes, it ended on  September 30, 2011. This was then followed by a movie sequel, titled ‘Blood-C: The Last Dark’, which released on June 2, 2012.

Now when it comes to the second season for the anime, Production I.G has made no official confirmations yet. Moreover, since the anime is now almost a decade old, it seems very less likely that its creators would ever think of returning to it. In the unlikely scenario the show does get renewed, you can expect Blood C season 2 to release only after 2021.

The English dub of ‘Blood C’ Season 1 is available on Funimation and Amazon Prime Video.

Saya Kisaragi is the main character of the series who lives a double life. For most people around her, she is nothing but a calm and peaceful schoolgirl by day but as soon as the sun sets, she turns into a badass demon-slaying warrior. While her village sleeps, she sets out to vanquish every force that dares to disrupt the lives of the people she loves. To do this, she uses a shining blade that her father had gifted her for restoring peace in their village. However, her dominance against the monsters begins to dwindle when she overhears them talking about a secret covenant she knows absolutely nothing about.

Then one day, out of nowhere, a dog appears and asks her all about her intentions of protecting the village. The dog curiously investigates whom she promised when she took it upon herself to protect her people and even asks her what will happen if she breaks this promise. As strange as this encounter turns out to be, the events that follow become even weirder and send her soaring down into the deepest secrets of her village.

Saya is the only protagonist of the series. She has long black hair, stern piercing eyes and for someone who does not know who she truly is, she appears to be just an ordinary high school girl. She maintains this fake demeanor of being a clumsy, kind girl who would never even think of harming anyone. She loves the people around her and even expresses it quite often just to make sure that no one suspects who she actually is.

But underneath this false personality, she is actually a cold-hearted warrior who mercilessly kills monsters. She does not even care about most people who surround her and often causes destruction everywhere she goes. Some of her superhuman abilities include enhanced endurance, enhanced strength, excellent swordsmanship, intelligence, and enhanced speed.