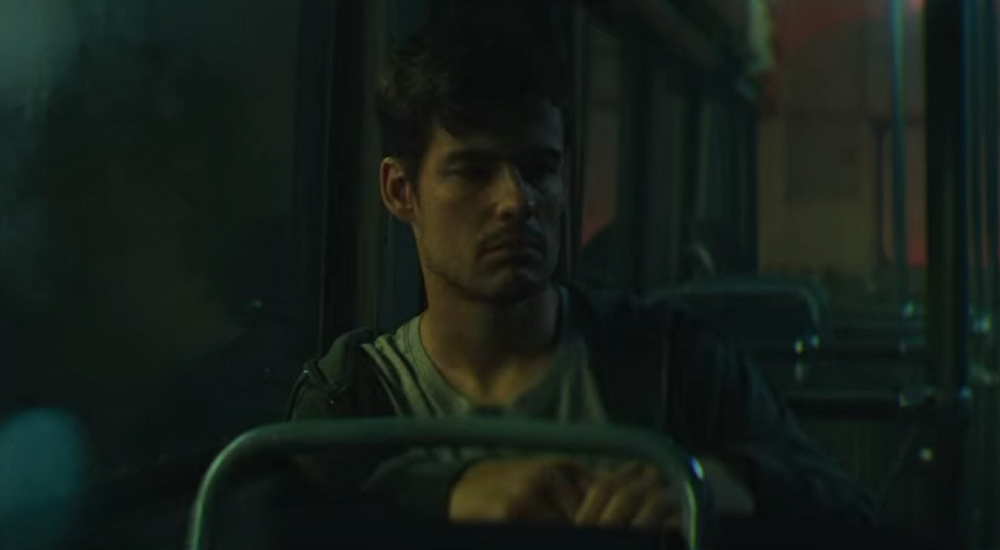 After a satisfying premiere, the second episode of ‘Bloodride’, titled ‘Three Sick Brother’, plunges more into psychological themes. It shows how one’s abandonment and the anger surrounding it can go a long way. Packed with some really good performances, the episode makes you believe that you know how it’ll end, but then drops some unforeseeable twists.

After spending three long years in a psychiatric hospital, Erik is finally released and is asked to rest indoors for a while before he gets out in the real world. His mother leaves him in a small apartment which has all basic necessities. Soon after she leaves, Erik is visited by his two brothers who forcefully take him to their old family cabin and celebrate his release. They joke around and even call him a “loony bin” but Erik tries not to react to it. On their way to the cabin, they even pick up a hitchhiker from the highway. After reaching the cabin, all of them start getting drunk and there are moments where Erik is confronted by his brothers, but he never really takes it seriously.

Things take a grim turn when the hitchhiker starts questioning Erik about his father. This is when one of Erik’s bothers claims that Erik killed their father and even pats him on the back for doing so. To this, the hitchhiker says that Erik does not seem like the kind of guy who would kill someone. For some reason, this really pisses off the two brothers and they tie up the hitchhiker to a chair. When Erik tries to set her loose, his two brothers, Georg and Otto, stop him and proudly claim that Georg who killed their father and Erik simply took the blame. Georg then smashes a bottle on Erik’s head and stabs the hitchhiker to death. 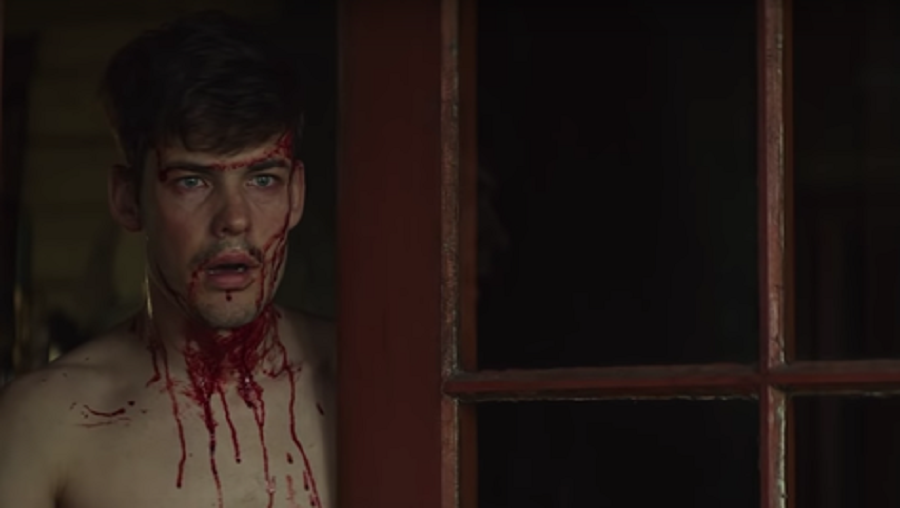 While all this goes on in the cabin, Erik’s mother figures out that he has left home and is out there somewhere. She even finds an old album on his desk which seems to have the picture of the cabin in it. She rushes to the scene and as soon as she gets there, she finds Erik with a bloody face. When she asks him what happened, he tells her that Georg and Otto did something horrible again. To this, she replies that George and Otta have been dead for years now. This is when Erik starts grieving his dead father and even says that he did not kill him. His mother then assures him that his father had abandoned them years ago and he is not responsible for it. Even on the chair, where the hitchhiker was tied, a small billboard rests, unharmed.

The ending shows that all this while, Erik was simply hallucinating. Neither his brothers nor the hitchhiker was real. All of them were only a part of his imagination, reflecting on his mental state. His brothers represent how he subconsciously still hates the fact that he was abandoned by his father. There are several scenes where his brothers tell him that they’re proud of what he did and it’s these scenes that represent how he’s trying to himself that he’s innocent.

Now, of course, he did not possibly kill his father but he holds a lot of rage inside him because he was abandoned. His belief that he killed his father shows how he blames for his father abandoning him. The hitchhiker, who even claims to be a psychiatrist, is probably his subconscious trying to convince him that he has done nothing wrong. She might also be a representation of someone he knew at his psychiatric hospital. And acting against this is again his brothers’ claims that he is not innocent.

So the entire episode is nothing but a manifestation of all the internal battles that are going on within Erik and he hasn’t actually killed anyone. But in the closing scene, he sees his brothers at a gas station again which triggers his fit of rage against his father. With so much going on in his head, he burns the whole place down.

In the opening scene of the episode, where its “wrap-around” is introduced, Erik travels all by himself on the bus. As explained earlier, the themes of all the episodes seem to have something to do with the seven cardinal sins. Erik’s story is a representation of “wrath” which is again one of the seven sins. And of course, as we mentioned earlier, the bus driver is probably the grim reaper and each passenger like Erik represents one of the sins.