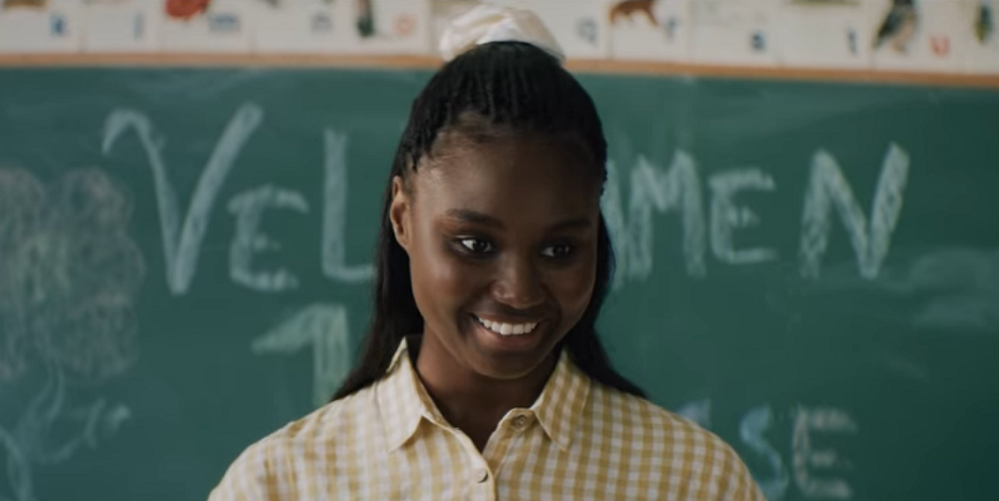 The penultimate episode of the show, “The Old School”, involves all kinds of classic horror tropes. Along with that, it also adopts the classic recipe for instilling terror—the good old jump scares. But despite all of this, it still comes in tandem with all the previously introduced themes of the show. Its ending is a little predictable but twisted nonetheless. So further down, we’ll be explaining its ending in context with all the events that lead up to it.

Sanna, a young cheerful woman decides to join a country school that has been reopened after 40 years. No one really knows about why it was shut down for 40 years and no one really cares. Sanna, too, tries her best to be a good teacher and minds her own business. But soon, she is surrounded by unexplained paranormal events which force her to seek answers. It all begins when she first hears the voices of children crying in the basement of the school. After this, the paranormal occurring becomes more profound and she’s literally able to see ghosts of children calling out for help.

Worried about this, she seeks help from a local woman who seems to know a thing or two about spirituality and the paranormal. The spirits of the young children even guide her to a picture in the school in which they can be seen playing with other kids. Hanna later discovers that the picture has a little page from a book and the page serves as a guide on how she can summon their spirits and set them free. She even meets the father of those kids and after having a conversation with him, she deduces that he killed them.

This makes her realize that the entire town had turned against those kids when they were alive and everyone called them evil, but she ignores the possibility that the rumors about them could actually be true.  She concludes that the kids need her help and with her new friend, she heads to the school basement to find them. The voices of the little children further guide them to the place where their bodies have been buried. 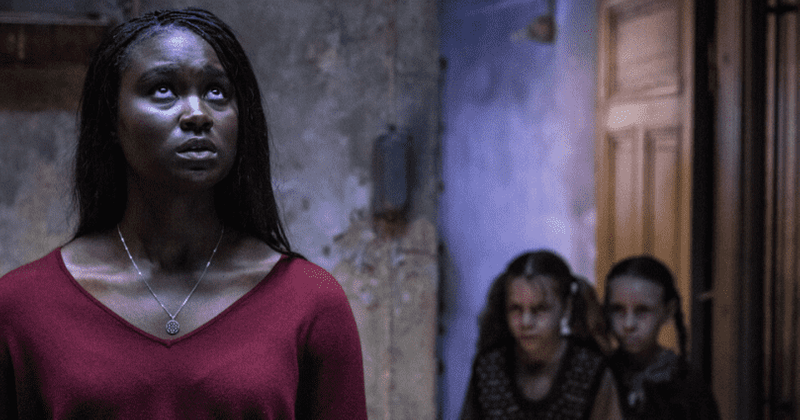 Using the page that they found in the picture, Hanna and her friend dig up the graves of the children and summon them. They realize that they were being oppressed by their father and start empathizing with them. After being set free the kids thank her but that’s when their father shows up. When Hanna confronts him, he agrees that he did kill his own children but he did it because they were possessed by demons. He even tells her that the kids did evil things to another kid from their town and he was never the same after that. When the man finds out that she has set them free, he tells her that she has made a big mistake. She looks back at the kids and it turns out that the man was right. They’re evil! With this, the kids eat them alive and the episode comes to an end.

The ending of this episode is very similar to that of Netflix’s ‘Eli’. Both follow a typical narrative where the protagonist saves the spirits of a bunch of innocent kids, who are in a state of limbo, only to realize that they are actually demonic. This, too, is a very common trope in horror and can be found in other horror films like ‘The Ring‘ and ‘Sinister.’ However, it brings a pretty intriguing end to a relatively dull episode. Maybe, the episode also serves as a mockery to the commonly used trope. With its extremely obvious setup and use of evil kids, it intends to poke fun at all the movies and shows that repeatedly use it.

In context with the intro of the episode, where Hanna can be seen traveling on the bus with the other main characters of the series, the didactic theme of the fifth episode also seems to suggest that the bus is a metaphor for the seven deadly sins. Hanna’s sin here was “sloth.” In literal terms, sloth only entails to the vice of physical laziness. However, on a deeper level, it also implies spiritual laziness. Hanna’s lack of faith was what led her into believing that the kids cannot be evil. Despite being told by everyone that they caused more harm than good to the town, she blindly does everything she asked to do and eventually realizes that she screwed up. And that’s how she, too, ends up in the bus which is being driven by the grim reaper.