Where Was ‘Blow The Man Down’ Filmed? 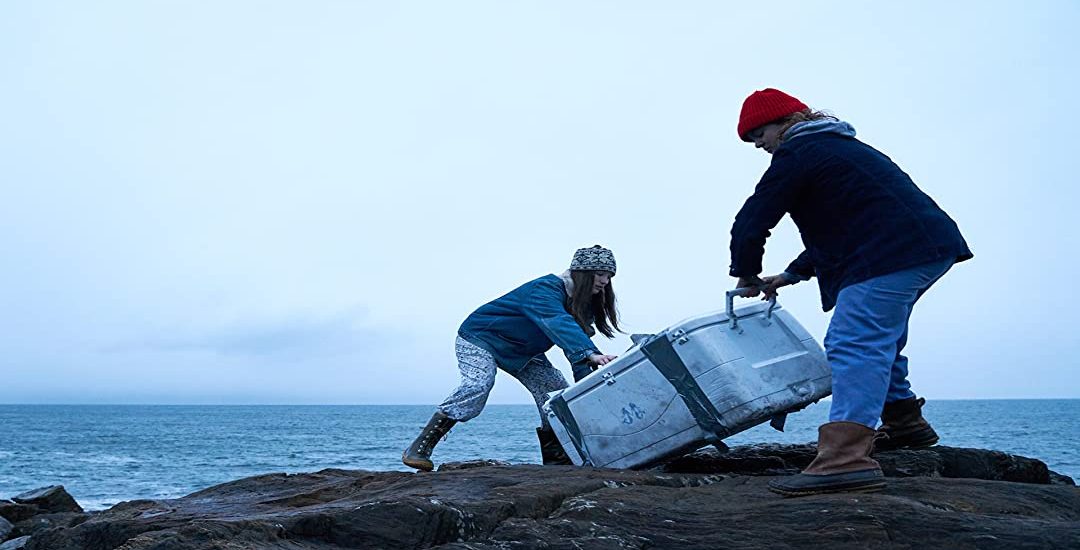 ‘Blow The Man Down’ is an indie thriller film that revolves around two sisters with starkly different personalities. The two have a “gruesome run-in with a dangerous man” and attempt to cover it up. However, in the process, they start to discover the town’s deepest secrets.

Where Was Blow the Man Down Filmed?

‘Blow The Man Down’ is a thriller that is set in an idyllic fishing town in Maine. The charming setting couples with the thriller genre of the movie in a contrasting, yet complementary manner. According to Hollywood Reporter, “the town’s quaint, picture-perfect surface gives way to revelations of a seamy past and current secrets.”

Stripped to the core, ‘Blow The Man Down’ follows the staple of a tiny town with tons of secrets extremely well. The small-town feel is carried out authentically, and the movie’s color scheme captures Maine perfectly. Hence, it is natural for viewers to wonder whether the movie was actually shot in the state of Maine.

Fans of ‘Blow the Man Down’ would be delighted to know that the movie was actually filmed in the state of Maine. This is the reason the setting of the movie feels extremely authentic. In fact, the setting is quite integral to the story and practically functions like another character.

Even though it is set in Easter Cove, ‘Blow The Man Down’ was actually filmed in the town of Harpswell. The town is located in the Gulf of Maine in Cumberland County. A tiny coastal town, it had a resident population of 4,740 in 2010. In the movie, Harpswell doubles as Easter Cove, a fictional place that is depicted to be located in Maine itself.

According to local sources, the production hired several locals as extras while filming. The crew used Facebook to make the announcement. A funeral scene in the movie required lots of extras. This scene was filmed in Islands Community Church on 2141 Harpswell Islands Road.

Linda Prybylo, a Harpswell resident, appears in the movie as an extra along with her twin sister and her sister’s husband. However, that is not the only way Prybylo contributed to the filming of ‘Blow The Man Down.’ A landscape painter, Prybylo let a crew member know about her work. The crew member then relayed the word to the art director who visited Prybylo’s home.

After checking out Prybylo’s work, she offered to use her art as a mise-en-scene element in one of the main characters’ house. Prybylo agreed and four of her paintings were selected. Prybylo’s story is a great example of how filming tends to provide great employment opportunities for locals. Check out some of Prybylo’s art below:

However, Prybylo is not the only Harpswell resident to be cast as an extra. For instance, Karen Schneider managed to bag a bartender’s role with 3-4 lines of dialogue. Additionally, apart from Harpswell, filming was also carried out in the city of Bath. However, the crew only filmed for a day in the city.