‘Bojack Horseman’ Ending: What it Means For the Characters? 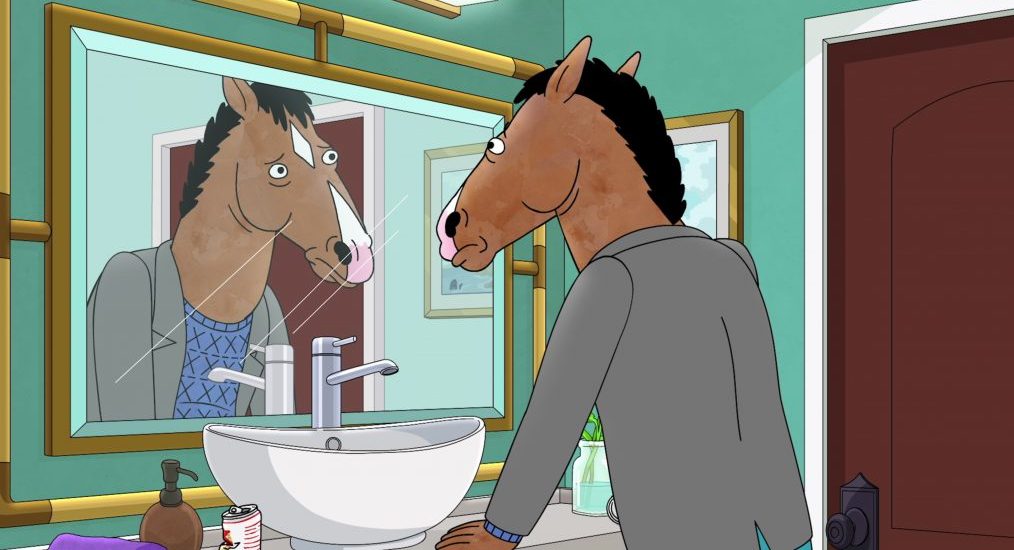 ‘Bojack Horseman’ has officially ended. Netflix dropped the second part of the sixth season on January 31, 2020 and as one would expect, it has left a gaping hole in millions of hearts. The final episode is something of an anomaly: it is not one of the show’s creative ventures into experimental animation techniques or inventive storytelling. The humor is toned down. There is conversation as opposed to action.

For any other production, that sort of an ending might have been thoroughly disappointing. But not for ‘Bojack Horseman.’ For the series revolving around the depression of an anthropomorphic horse, it is very apt. The finale reminds one of the ending of ‘The Sopranos.’ Both the series ended unexpectedly, deviating from expectations of a “mind-blowing” conclusion. However, the muted retrospection of the characters’ personal journeys feels way more necessary than entertaining antics.

The Ending: What it Means For the Characters?

One thing that the finale did do, however, was provide a satisfying, closed ending. Open endings have become quite a fad, but they only work in some cases. Leaving stories that people have invested in for a long period of time unfinished is purely criminal. The writers of Bojack avoid that. So, where does that leave the characters? Continue reading to find out how each one of their journeys end. 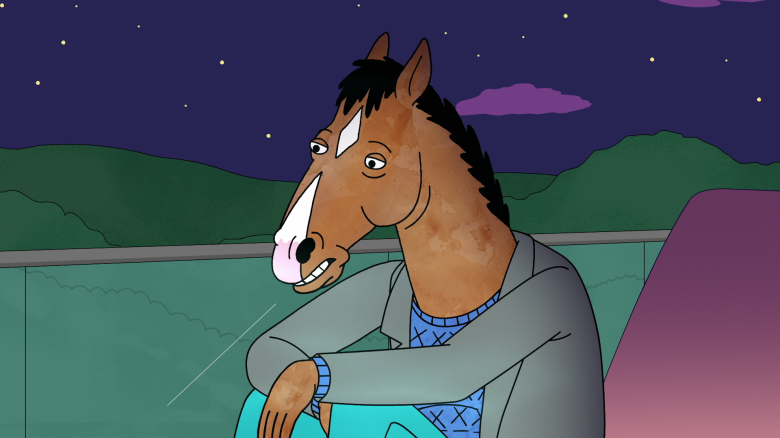 The titular protagonist is seen reincarnating from death after a potentially life-threatening drowning incident. He goes to prison after a trial but emerges out into the real world shortly. Bojack has perhaps had the most detailed and painstakingly natural journey through depression and addiction. Towards the later seasons, the character is seen actively attempting to get his life in order. Obviously, things don’t go as planned and something or the other keeps pulling him back. 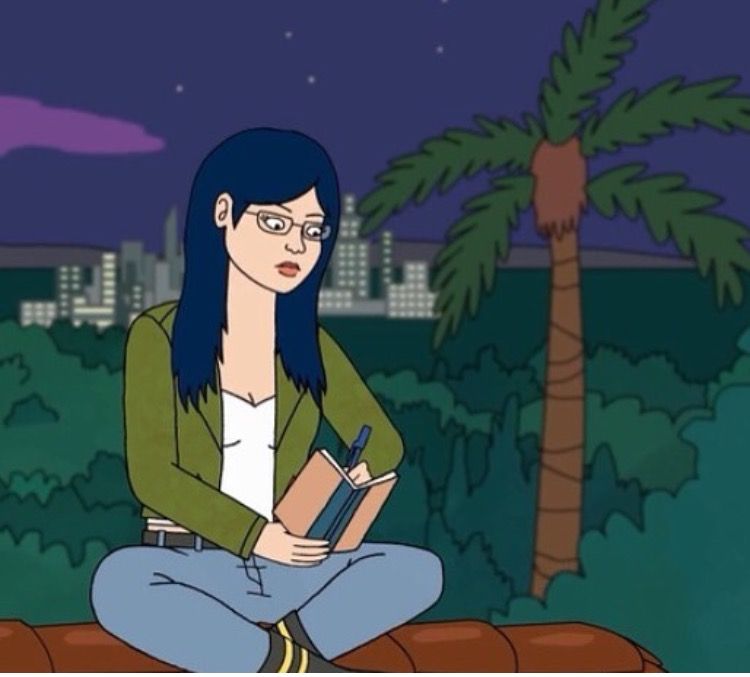 Diane is seen smoking a cigarette on the roof when Bojack comes to talk to her. Bojack had sent her a voicemail on the night of his drowning. The voicemail disturbed her a lot. She felt responsible for moving to Chicago and leaving Bojack to fend for himself. As a result, she does not shift with Guy to Houston. The two try a long-distance relationship but it fails. Now, she wants to concentrate on her well-being and not be bogged down by others’ concerns.

She realizes that the people in one’s life are responsible for one’s personality and how one turns out. She tells Bojack that she does not think that it is healthy for her to keep in touch with him. Diane puts her foot down this time. While its sad to see the close friends end things, it does make one respect Diane more for standing up for herself. 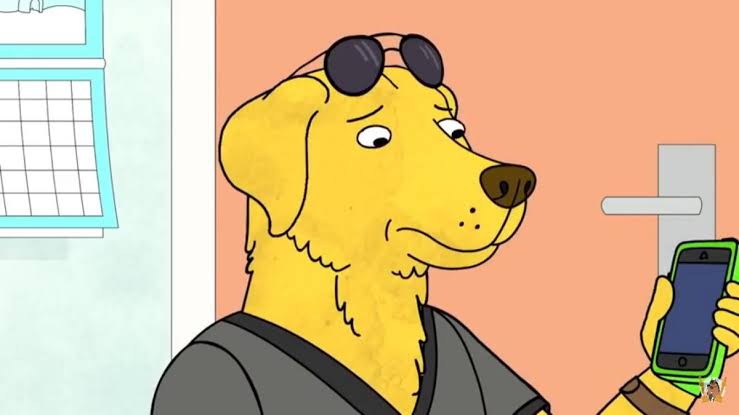 Mr. Peanutbutter is as jolly as he had been. He picks up Bojack from prison and attends a press event on the way to Caroline’s wedding. He tries to get the Hollywoo sign fixed but ends up ordering a giant B instead of a D. More importantly, Mr. Peanutbutter reveals how he has decided to be more self-centered and focus on his wants rather than those of others. He still acts in ‘Birthday Dad’ and his career seems to be advancing smoothly. 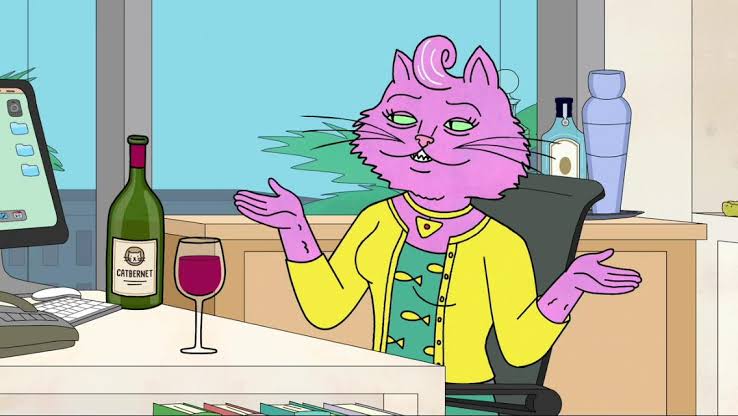 Princess Carolyn is married to her assistant, Judah. She is quite scared of losing herself in her marriage but wants to be with Judah. She is scared that she might stop being the person that she is if there is someone in her life that would provide her persistent comfort. However, Bojack reassures her that she is going to be fine. However, she is still as ambitious and headstrong. This is best evidenced by the fact that she organizes a wedding function after the “real wedding” for people in the industry as a network opportunity. 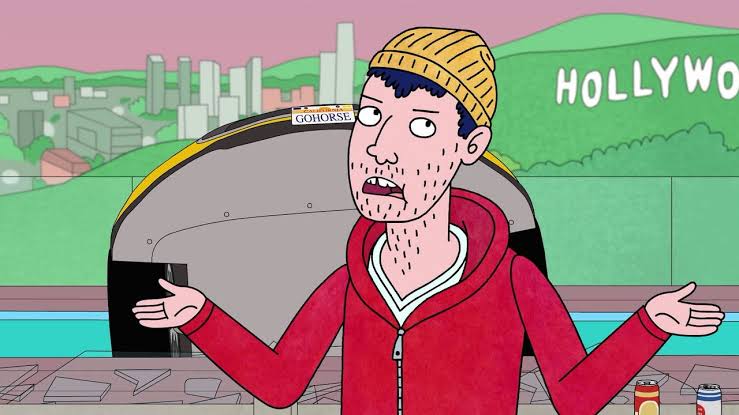 Todd has definitely become more responsible. He is more settled and wants to focus on his relationship with his mother. He thinks that she still doesn’t completely comprehend him, but it is better than not having her around.