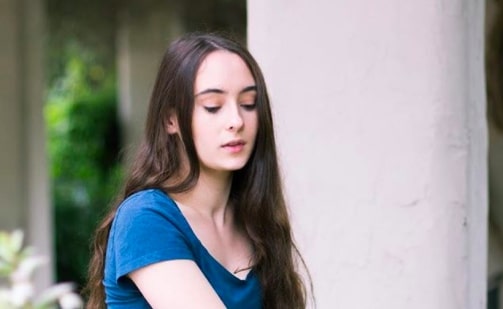 Hollywood scandals are popular for brewing a storm. While this comes in various forms, the death of a popular figure under unusual circumstances attracts quite the media attention. More so, a murder can crash land its way for years to come. Such was the case when Bonnie Lee Bakley was found shot to death in her husband’s car. Married to Robert Blake, she was not someone who needed a prior introduction. Her legacy of ten marriages and her reputation to use old men to her advantage had already carved an image for her.

As ABC’s 20/20 brings forward the unsolved murder case of Bonnie Lee Bakley and her accused husband, Robert Blake, one cannot help but wonder what happened to their daughter, Rose. A toddler at the time, she was the subject of much media attention in the wake of the controversy regarding the identity of her birth father. Bakley was still romantically involved with Christian Brando while she was dating Blake. Hence, when she claimed she was unsure of who the father was, Blake asked her to take a DNA test. This revealed that Rose was Blake’s real child. Rose was merely 11 months old when Bakley was murdered.

In the aftermath of her mother’s death and father’s arrest, Rose was raised by her half-sister Delinah Blake and her husband. Delinah is Blake’s daughter from his first marriage to Sondra Kerr. She lived in LA, far away from the prowling paparazzi that was tailing her father day in and day out for several years. Growing up, Rose found it difficult to even be in touch with her father, who she stopped seeing after she was five.

In an interview with People, she opened up about her past struggles, in which she said: “It’s hard when everyone talks about you, and you’re not talking about yourself.”

The 20-year-old also opened up about the anxiety issues she struggled with. For the longest time, she did not visit her mother’s grave. Rose is now on talking terms with her father, who she meets occasionally. They, however, do not talk about what happened. To her, that is something she is still not ready for. Rose has happy memories from the few years she spent with him as a child.

just checkin out our shadows @zoethecarpenter

Rose, at present, lives with her boyfriend and wants to pursue a career in acting. These days, she is quite vocal about her past and appears in several interviews. To her, this an important statement to make as her life, this far, was spoken about without her true perspective on things. She is quite active on her Instagram account.

A year with an angel. I’m a lucky man.

Her posts suggest that she is comfortable and happy in the small family she has made for herself with her boyfriend and pet Morty, who has a page all for himself. Rose, thus, is on the path to making her own history.