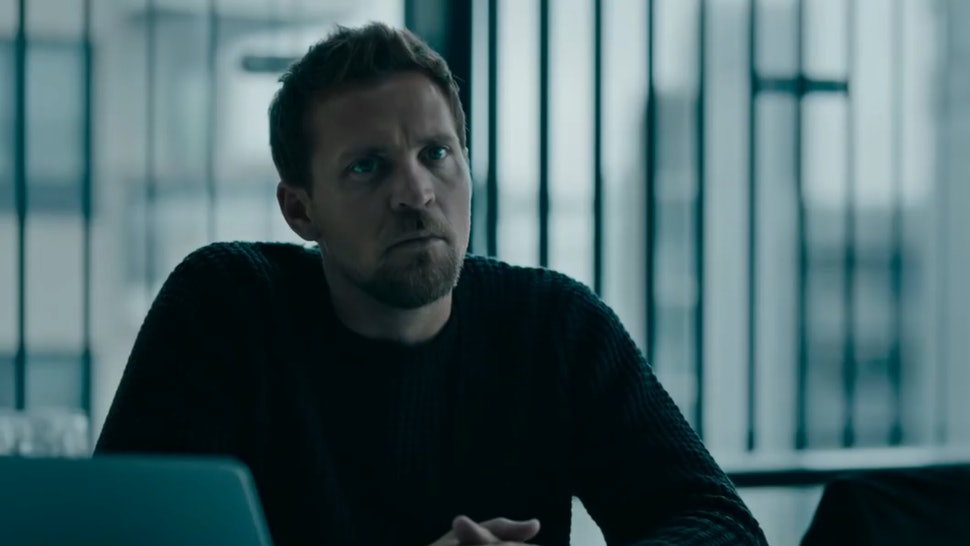 Netflix has been a great window for discovering stories from across the globe. Time and again, the streaming platform has proven that it has the potential to truly globalize television. And that is important not just because it provides viewers like you and me, with more quality television to watch, but also because it acts as a great mediator to understand other cultures.

Media is a reflection of society and the tiny nuances and tropes that stories from different regions employ, serve to be informative, and entertaining bits of diversity. ‘Borderliner’ is a Norwegian show that introduces viewers to Nordic or Scandinavian noir.

Scandinavian noir is a genre of crime fiction that is known for its dark and bleak tales of crime that are mostly told from the point of view of a law enforcement official or an investigative officer. They are renowned for their portrayal of ethical complexity and often delve into the psychology of someone who gives up their long-held morals. A trope that Scandinavian noir often employs, is one wherein a crime scene turns out to reveal something more than expected, vis a vis, a conspiracy of sorts with larger forces at play than a psychotic killer.

‘Borderliner’ follows a police detective, Nikolai Andraessen who is the story’s “hero.” However, that tag would be rather inappropriate here as the protagonist is a morally grey character, like most central characters in Nordic noir tales.

The series begins with Nikolai being put on official leave after he upsets his colleagues by ratting out a fellow detective who killed his informant. Then, he decides to spend his leave with his brother who is a troubled cop. He decides to assist his brother with a murder case as a means to help him.

As you can notice, ‘Borderliner’ is the perfect encapsulation of everything Scandinavian noir is known for, including moral conflict, a police procedural format, an intriguing conspiracy. Furthermore, it also has some riveting family drama.

Now, it does look like the show is doing too many things at once and might be hard to watch. And yes, for those traditional viewers who aren’t used to watching something along with reading subtitles, this show might indeed be difficult to watch. There is no dubbed version. However, everything in the narrative is combined masterfully. Moreover, it is beautifully shot and its lush cinematography proves to be a visual treat.

Additionally, the character of Nikolai is simply one of the most interesting protagonists that I have seen. Apart from the dilemma that he is in, his personal life isn’t exactly simple either. For starters, he is a closeted gay man (or bisexual).

With so much going on, those who have seen ‘Borderliner’ would surely be wondering whether there is going to be a second season or not. Continue reading to find out.

Despite the show having been received well by viewers and critics alike, there has been no official confirmation about ‘Borderliner’ Season 2. With ‘Borderliner,’ making speculations about its possibility of continuation is extremely tough. For starters, it did not fare poorly at all. In fact, most people who watched it have appreciated it. Moreover, its popularity lies somewhere in the middle of viral and unheard of.

So, things could really go either way with this one. ‘Borderliner’ Season 1 premiered on November 2, 2017. Although, as more time passes, the likelihood of a second season decreases significantly. It has now been over two years since the show was first aired. To be objective, if there was going to be a second season, we might have gotten some inkling.

On the other hand, though, there is the fact that Netflix picked it up for international streaming after its original television premiere. This means increased funding and interest, and that could tip the odds in favor of ‘Borderliner’ Season 2 happening. We are as much in the dark about this one as you are. But we certainly hope that the show gets a second season order as it is surely one of the better international projects out there.