Is Borgen a True Story? 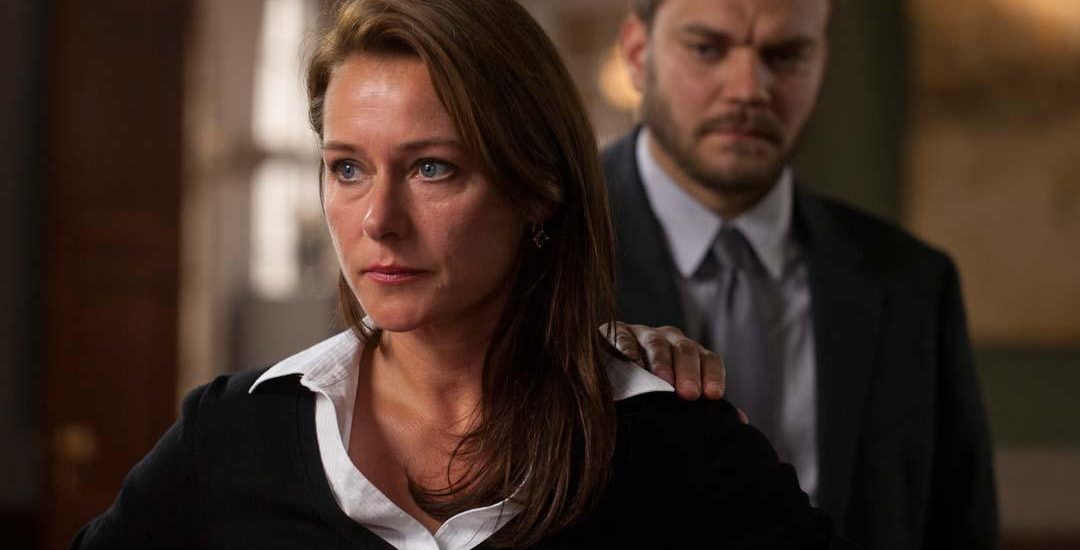 Danish political drama ‘Borgen’ follows the story of a woman named Birgitte Nyborg who becomes the prime minister of Denmark. The show focuses on the complications in her personal life and the compromises she has to make on the political front, trying to strike a delicate balance between her two lives. The show has received universal critical acclaim, getting mentions from all sorts of political personalities all over the world. It has also received a BAFTA and won a Peabody Award. The popularity of the show goes beyond Denmark, and with Netflix, the show has pushed international barriers and conquered new frontiers. With ‘Borgen’ receiving so much love from the audience, we can’t help but wonder if it is, at all, a realistic portrayal of the political scene in Denmark. Is it based on true events? Let’s find out.

Is Borgen based on a true story?

No, ‘Borgen’ is not based on a true story. It is an original political drama created by Adam Price, who serves as its head writer, along with Jeppe Gjervig Gram and Tobias Lindholm. “When we started, we met a lot of politicians. They said: ‘You’re going to do a show about my everyday reality? It’ll be so boring. This is Danish coalition politics, not The West Wing. We said, we’re sure we can make drama out of it,” said Gram.

They created the story around a woman named Birgitte Nyborg who becomes the first female prime minister of Denmark. The creators said that they were “inspired by a lot of contemporary female political leaders. Among those is Helle Thorning-Schmidt, but others too.” They also needed a character that the audience could root for. “In the writing room, we like idealistic politicians!” said Gram. “We didn’t want to write a political thriller where all the politicians were crooks and the journalists had to be the heroes. We wanted to believe in democracy.”

Despite all its fictional tales, the thing that stands it apart from any other political TV show is how much life imitates art in its case. When ‘Borgen’ started to air, Denmark was yet to have its first female prime minister. By the time the second season premiered, Helle Thorning-Schmidt had been elected for the post. Similar predictions appear in other instances as well. For example, the show closely predicted which parties would have ministers in Thorning-Schmidt’s cabinet. “With the election, we nailed it,” said Gjervig Gram. “Whenever we meet people or go to a party now, people say: ‘You have the crystal ball! Tell us what will happen…’”

The showrunners credit this ability to look into and maybe even shape the future to extensive research and insightful writing. A lot of research into current issues, history, statistics, etc would provide the writers with an extensive scale to craft out their fiction. In one part of the story, we see Foreign Minister Bjørn Marrot being mocked for his loose grasp of the English language. A similar thing happened in real-life when the Minister for Foreign Affairs, Villy Søvndal, was mocked for the exact same thing. The episode was written two years before. While this makes people wonder if the writers are looking into the future, they attribute this similarity to the fact that other Foreign Ministers in Denmark have faced the same problems before. They had been picking things up from the past, that just happened to repeat themselves in the future.

Predictions are not the only way ‘Borgen’ has been affecting Danish political scenario. Thorning-Schmidt said that she didn’t watch the show because she didn’t want to be influenced by the things that happen on television. Her point was proven by Danish MP Mai Henriksen who advocated a bill of rights for sex workers around the same time an episode of ‘Borgen’ showed Birgitte Nyborg thinking about legalizing prostitution. However, timing often creates weird coincidences, which you may or may not believe, of your own volition.

The creators brought another punch of reality to the show with the portrayal of the media, where news channels are more focused on getting better ratings than what they should actually be doing. Creator Adam Price and producer Camilla Hammerich have experience working for big broadcasters and have closely studied the way media enterprises function. This helped them to bring the same authenticity in the show.