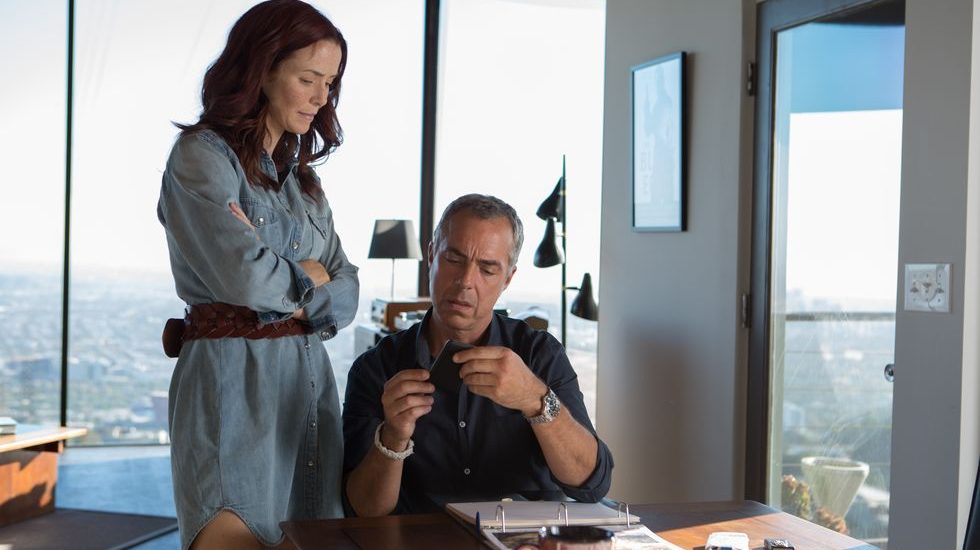 ‘Bosch’ is a police procedural web television series that airs on Amazon Prime Video. It follows detective Harry Bosch, who works in the Los Angeles Police Department. Developed by Eric Overmyer, season 1 is inspired by the novels, City of Bones, Echo Park, and The Concrete Blonde, penned by Michael Connelly.

The series originally premiered in February 2014. After that, it was renewed for four additional seasons, with the fifth season being released in April 2019. EP Michael Connelly has already confirmed that another season is in the works. You must be wondering when will ‘Bosch’ season 6 release and what’s the cast. Here’s all we know.

Bosch Season 6 Release Date: When will it premiere?

‘Bosch’ season 6 will most likely release sometime in April 2020 on Amazon Prime Video.

Even though Amazon has not officially confirmed premiere date of the sixth season, it’s really easy to predict it. The last three seasons have premiered each year in the month of April. And there’s no reason why the platform will deviate from the above timeline. Season 6 should most likely comprise 10 episodes just like its predecessors.

Bosch Season 6 Cast: Who is in it?

Titus Welliver stars as the titular Detective Harry Bosch, employed with the Los Angeles Police Department. Harry is a former Army Special Forces operative and had made it back both from the Gulf War and Afghanistan. Currently, he works in the Hollywood homicide division.

There might be more new cast additions. We will update this section as and when we learn more.

Bosch Season 6 Plot: What can it be about?

‘Bosch’ is centered around the multiple quests of homicide detective Harry Bosch, who is still not past the trauma of the unsolved murder of his mother who used to work as a prostitute. It is based on the brilliant books written by Michael Connelly. But here’s the thing. Unlike other shows, which are based on books, ‘Bosch’ does not follow a chronological order and neither does it focus on one book at a time.

While the first season is an adaptation of three of Connelly’s novels, season 2 follows the events of The Last Coyote and Trunk Music. The third season is based on The Black Echo, A Darkness More Than Night, and The Drop while season 4 is inspired by Angels Flight. Season 5 is an adaptation of Two Kinds of Truth. Season 6 will follow the storylines of The Overlook and Dark Sacred Night.

In season 5, Bosch investigates a complicated murder case, which is related to other past convictions and puts his profession at risk. When an ex accuses Bosch of planting evidence, the latter partners with Honey Chandler to crack the case. In the meantime, Bosch and Jerry also attempt to expose an opioid ring, supposedly involved in the murder of a pharmacist.

In the finale of the fifth season, Bosch ends up killing three potential assassins and investigates the cold murder case of Daisy Clayton. On the other hand, Detective Edgar dives into a dangerous investigation that puts his life at risk.

Season 6 is expected to pick up the story from where season 5 left off. There’s also a serial killer subplot that will form the main essence of the story. Of course, the repercussions from the past actions will continue to affect the actions of the lead characters.

Amazon has not released a trailer for season 6 yet. While we wait for one, you can watch the season 5 trailer below: