Is Bosch Based on a Real Person?

Harry Bosch has now become one of the most endearing detective characters of our time. The credit for this goes to both the writer of the original story, Michael Connelly and everyone else involved with the creation of the Amazon Original Series, ‘Bosch.’ Firmly rooted in real crimes, there are times when the show truly manages to step out from under the cloak of fiction. For a viewer, the characters, especially Bosch, feel personal and almost every intricate detail of its forensic moments feels pure. With the inclusive environment that it manages to create, you can’t help but wonder what are the inspirations behind it. Well, here’s the answer to that.

Is Bosch Based on a True Story? 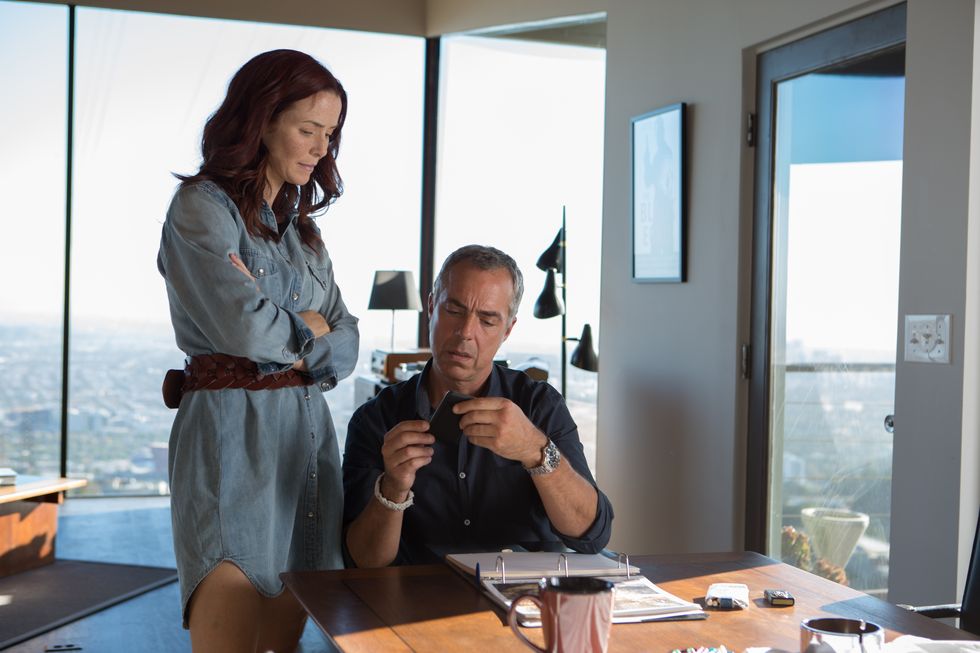 No, ‘Bosch’ is not based on a true story and everything including its characters and overall LA setup is a work of fiction. ‘Bosch’ is actually an adaptation of a novel series of the same name written by Michael Connelly. In several, interviews and conferences, Michael Connelly has explained how ‘Bosch’ is inspired by real events and real people around him. Before he started writing ‘Bosch’, Connelly was a Crime Reporter for the Los Angeles Times. During his day job, he would often take mental notes about all the locations and people around him. Later, he would traverse all of these into his writing. According to one of his interviews, his inspiration first came from his editor who told him: “You’re now in a city that’s a sunny place for shady people. In between the sun and the shade are good stories.”

Michael Connely’s official website also features FAQs where he addresses all the inspirations behind his books. He claims that he briefly studied the works of the Dutch painter, Hieronymus Bosch, when he was his college and that’s where the name of his main character came from. The 15th Century artist is known for his graphic depictions of violence and human defilement. In Connely’s words, these paintings have a “world gone mad” feel. One of Bosch’s original paintings, known as “Hell,” also hangs right above Connely’s computer and its the visuals of this painting that allows him to create metaphoric contrast of contemporary Los Angeles with hell. It is, of course, only a fictional conceit and in no way, the writer intended to call LA “Hellish.”

He also addresses how Bosch is not inspired by a particular real-life cop but is a culmination of all the cops he has met during his job as a police reporter. Bosch also has parts of other fictional cops in his personality and his world view is in tandem with that of Connelly. Moreover, Michael Connelly also adds that there is some foundation of truth to almost all of his stories. For instance, in ‘Blood Work’, he literally took the medical and emotional journey his friend who got a heart transplant and then turned it into a story in his book.

How Different is Bosch From the Original? 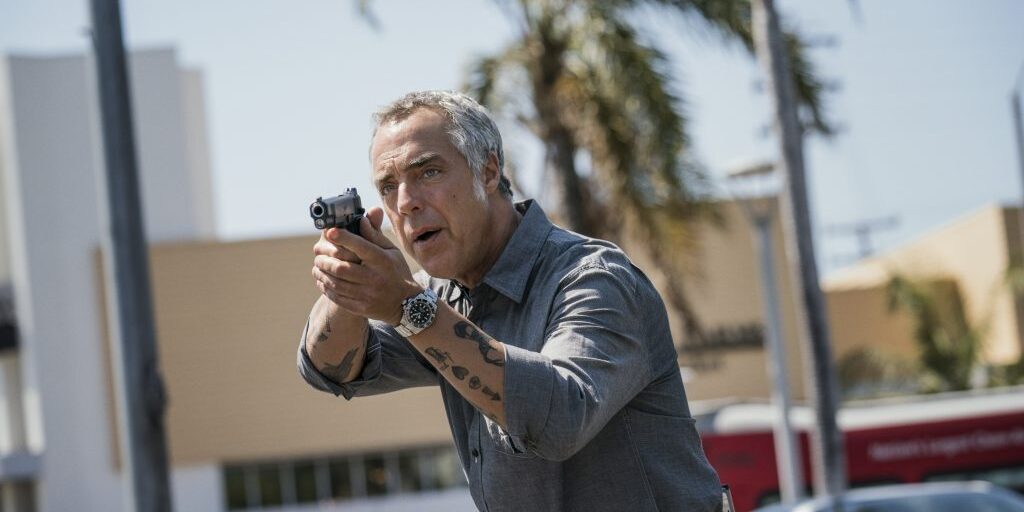 As the title of the show suggests, it is based on the protagonist of the books. But when it comes to the overall plotlines of the show, it does not follow the events of the books in any given order. All the elements of its story have been taken from many different novels of the original series and have been intertwined in a way that they form a solid overarching narrative. Using flashbacks, the show also reveals a lot about Bosch’s past, his wife, his daughter, and makes him the exact same character that Michael Connelly portrays in his books.

Michael Connelly also served as an executive producer for the series. During the show’s filming, he maintained a detailed journal that briefly covered all the events taking place on the sets. In this set journal, Connelly keeps appreciating the creators of the show for shaping up a very accurate and detailed version of his fictitious world. In one of the journal entries, he says: “My heart skipped a beat. It was better than I had ever anticipated. Something about the shorthand between these two partners seems so real and so much what I have hoped and waited for.”

In another, he gives a very detailed explanation of what he truly feels about the show: “As a writer and an executive producer on the project, I am seeing every day that we film this mystical, exciting and scary transition from word to screen. And oddly enough it certainly starts with the actors bringing flesh and blood to characters from the books but it also extends to the locations in the books as well. It’s weird and exhilarating at the same time. Luckily, I have placed my trust in very worthy people. The showrunner, the director and the producers, as well as the cast and crew, are all fabulous and have one goal in mind: staying loyal to the books. I can’t say enough about this and how it allows me to sleep easy at night.”