Where is Botched Filmed? 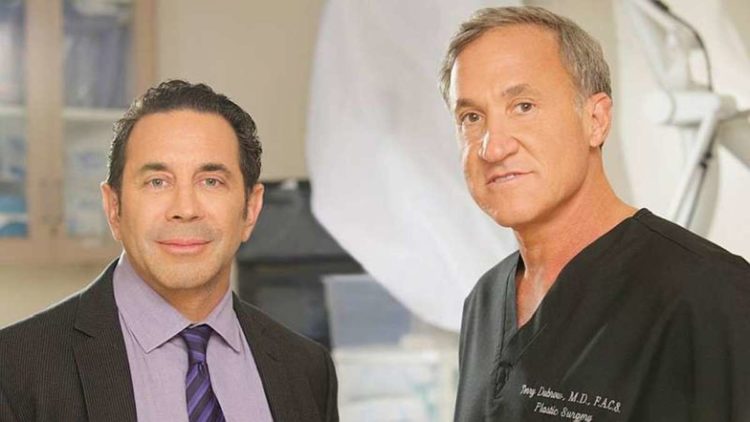 Cosmetic surgery doesn’t exactly have the best reputation with various celebrities going great lengths to conceal such operations when they do get them. However, ‘Botched‘ is a reality television series that depicts the miracles of the medical practice, if performed in the correct manner.

To begin with, ‘Botched’ features Dr. Paul Nassif and Dr. Terry Dubrow, two experienced cosmetic surgeons from California. The series sees the two doctors consult patients who have had faulty cosmetic surgeries. After hearing their client’s woes, the two work on fixing their previous surgery. Every episode, the doctors are shown diagnosing what needs to be done, followed by performing the rather complicated procedure. After that, the patient is depicted going through the intensive recovery process before the final result is revealed.

Usually, reality shows which follow a particular person or set of people are actually filmed at the place that the people live in. Examples of this include ‘Keeping Up with The Kardashians’ or ‘Very Cavallari.’ ‘Botched’ is no different in this regard.

As mentioned earlier, filming for ‘Botched’ takes place in the place where Dr. Paul Nassif and Dr. Terry Dubrow work. As such, there has not been enough information on other specific filming locations for the reality show.

On the other hand, Dr. Terry Dubrow’s office is situated in Newport Beach. To be more specific, Dr. Dubrow’s office is located at Newport Heights Medical Centre on 1617 Westcliff Drive, Suite 207, Newport Beach, California. Hence, it is safe to assume that a large part of the filming for ‘Botched’ takes place in the state of California. According to a Twitter user, filming for the series was also carried out at SwimSpot on 542 W Hillcrest Dr, Thousand Oaks, California.

California is not the only place where ‘Botched’ has been filmed. For the sixteenth episode of the fifth season, the doctors travel to Montana for an out-of-office call. This episode was filmed where it was set: Montana.