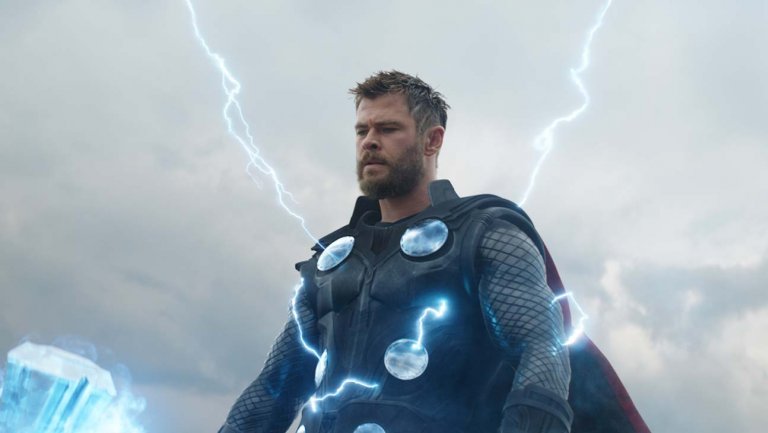 For the first time in the history of the domestic market, a movie is heading for a record-smashing $400M weekend opening! Disney and Marvel’s ‘Avengers: Endgame‘ stands at $157.5M on Friday, including $60M record previews. The weekend box office haul is estimated to be between $349M-$356M after the widest theatrical release ever of 4,662 screens. Saturday is expected to collect around $102M-$110M, which makes the overall weekend opening around $400M. If the estimates work, ‘Endgame’ will break almost all the box office records of the domestic market.

‘Endgame’ will replace both ‘Avengers: Infinity War,’ which holds the debut weekend record for North America with a $257.7M, and ‘Star Wars: The Force Awakens,’ with a $248M. Globally, ‘Endgame’ collected a staggering $305M in the first two days. The movie hit the Chinese market with a two-day total of $154M, which is an all-time record. The Chinese opening day figure of $107M also set a new record. In the U.K., which is the second-largest international market, the movie hit a $15.3M opening. In South Korea, the opening haul reached $14.2M followed by $13.9M from the Australian box office.

Disney’s hopes are high with the movie earning a record-breaking Rotten Tomatoes rating of 96%. Word-of-mouth and hype helped the movie to secure the second-best ever RT score for a Marvel movie after Black Panther,’ which hit 97%. Directed by the Russo brothers, ‘Endgame’ is now eyeing a global overall opening haul of $950 million.

‘Endgame’ is garnering rave reviews from critics and viewers alike. The movie is hailed as an MCU masterpiece and a spectacle to watch. “After the must-see showdown that was ‘Infinity War,’ the Russo brothers deliver a more fan-facing three-hour follow-up, rewarding loyalty to Marvel Cinematic Universe,” writes Peter Debruge for Variety.

“Production values are superior, as you have grown to expect. What’s also fun are the end credits. Every fan knows what to expect, so they stay patiently in their seats all the way to very last logo looking for those Easter eggs. Do that for sure this time,” writes Pete Hammond for Deadline.

“But spectacle still rules in these fanciful epics, which have pre-primed viewers eating right out of the filmmakers’ hands. The best of the Marvel films — and the Avengers pics are certainly among them — go the extra mile to genuinely engage the audience and not just pander to it. Cutesiness and formula prevail at times, to be sure, but this team knows quite well how to stir the pot. And to turn it into more gold,” says THR’s Todd McCarthy.

5) Most screens for one film

Take a minute to let that sink in!